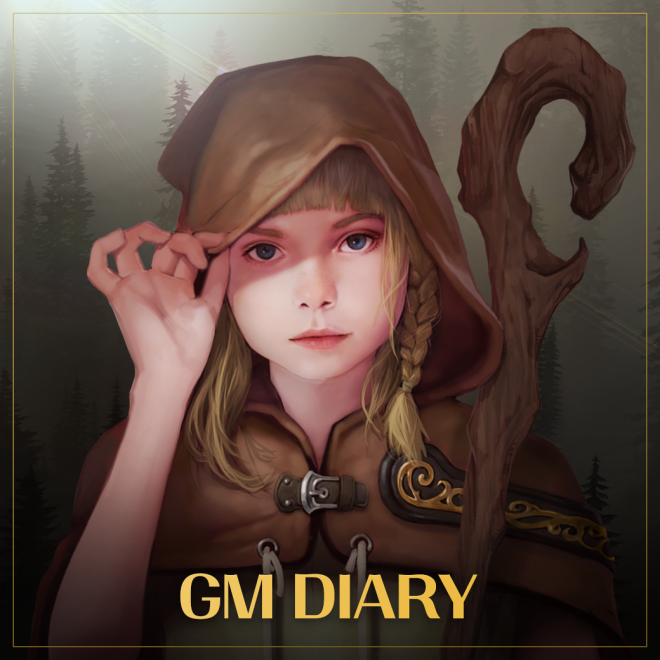 Greetings Summoners, this is First Summoner Team.   Continuing from the last post, today we would like to introduce the other parts of the upcoming update!   ※ Before we start, please note that the details of the items and contents may change or differ during the actual update.   ※ Additionally, as the translation process is currently in progress, there are some parts that are not translated yet. We will change the images as soon as possible, once the translation is applied.

▶ New Summonling Card II : Flame Armor   The Flame Armor will burn all the surrounding enemies while he stands in front of your allies. He explodes himself and attacks the enemies when he dies.

▶ New Spell Card : Polymorph   New spell card in which you can incapacitate the targeted enemy by morphing it to a chicken! The enemy will not be able to attack when it turns into a chicken, but remember that the enemy's HP will be 100% healed when the spell is broken! 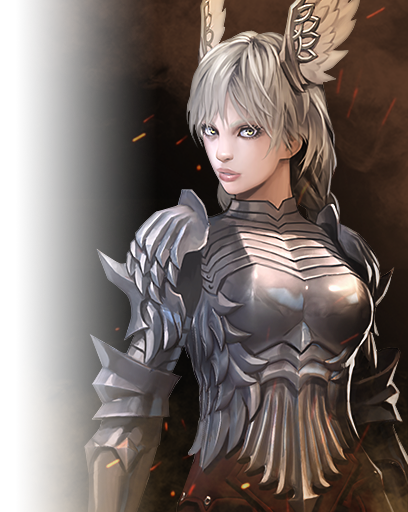 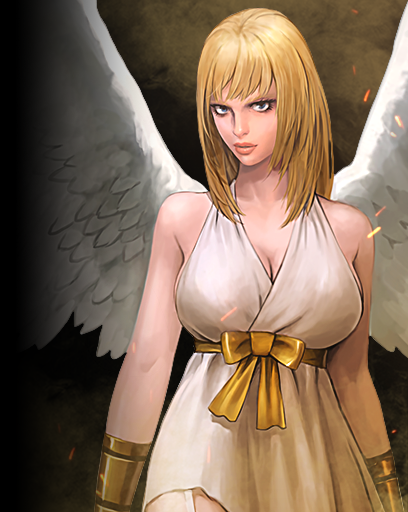