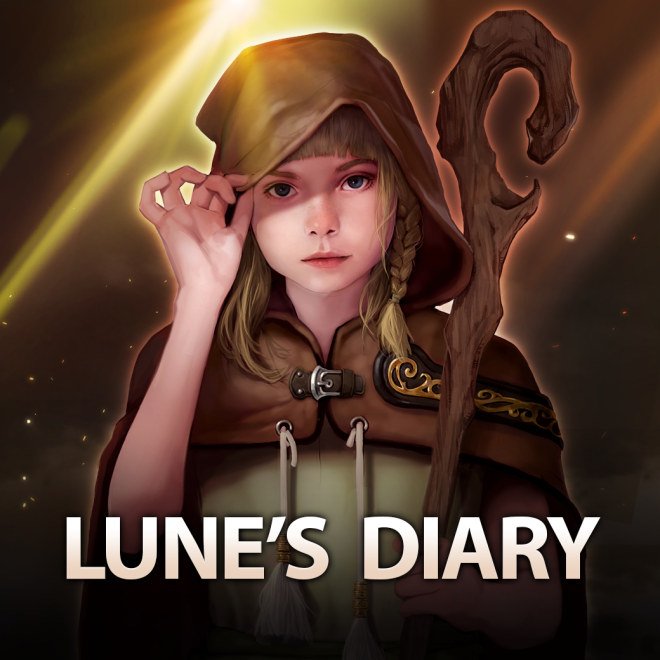 Greetings Summoners. This is First Summoner Team.   From this post, I would like to introduce our new cards which will be added through our upcoming update!   Let's have a closer look at these new cards!   Please refer to the information below for further information about the new cards.

First New Legendary Card : Fallen Angel   A holy angel corrupted by darkness and death! The Fallen Angel is here to conquer the battlefield. 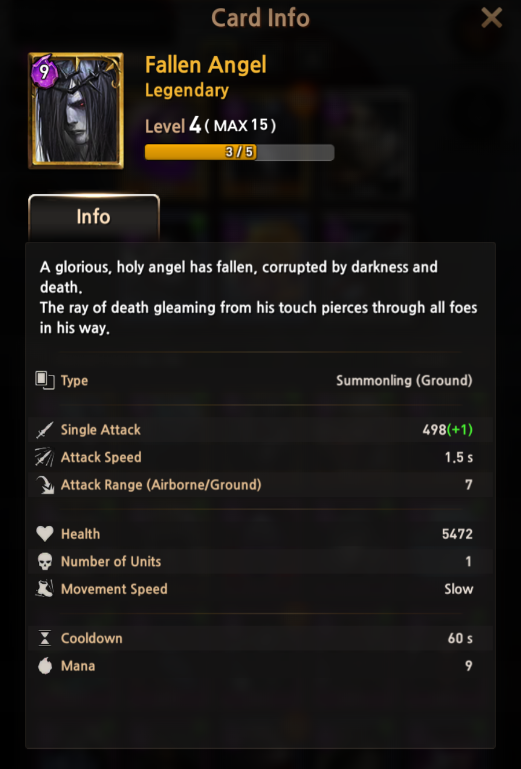 🗝️ Key Points - You need 9 Mana to summon Fallen Angel - The Fallen Angel's Deathly Arrow hits multiple enemies straight through to the far rear enemy. - You can attack both Airborne and Ground enemies with his powerful arrow. - Fallen Angel's attack range is long enough to reach the enemies in the far end!   🎮 In-Game

Second New Epic Card : Orc Blade   The second new is another summonling card in which you can summon the powerful swordmaster, Orc Blade! 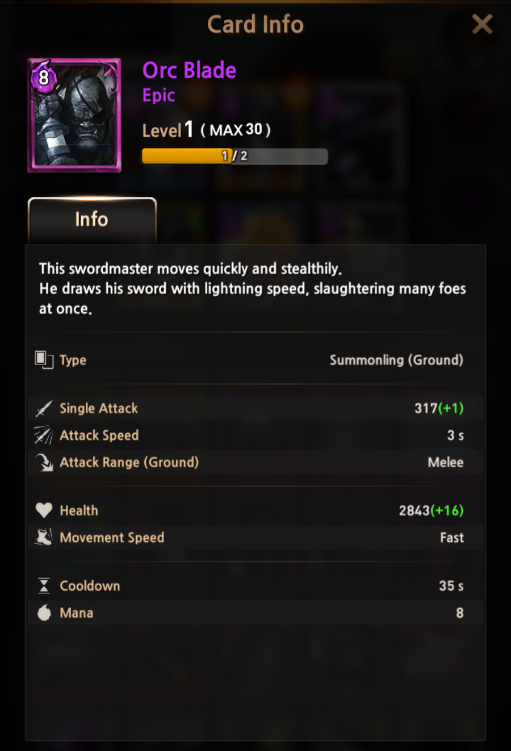 🗝️ Key Points - Summon the Orc Blade with 8 Mana cost. - Orc Blade's fast and swift attack will slash his enemies in a second. - Orc Blade can move fast and has a powerful single attack skill.   🎮 In-Game

Third New Epic Card : Rage   The third new card is a Spell card which fills the selected area with RAGE! 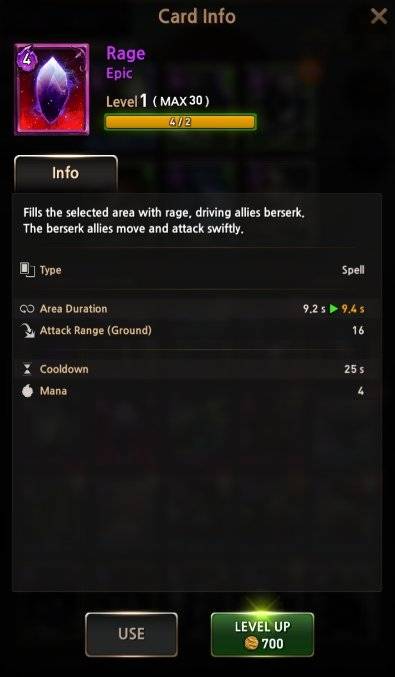 🗝️ Key Points - Rage card costs 4 Mana. - This spell will apply to your summonlings and also Rachel. - Rage card fills the selected area with rage and berserk the allies. - Berserk allies will move and attack swiftly. - Support your allies with our brand new RAGE card!   🎮 In-Game

Hope you are all interested in our new cards! Please note that the details may change or differ during the actual update.   Thank you.