How to Excel in Transition Offense in NBA2k21

Transition offense, as a lot of experts call it, is an “easy” offense. Rather than making up a play, crossing over an opponent, transition points are easy, quick, and can be done in high volume. In fact, it is one of the best ways to gain a massive lead and close the gap in the closing minutes of a game in NBA2k21. Here is how to do better in your transition offense.   The first thing to do is to get great rebounders and perimeter defenders on your squad. The likes of Pat Beverley, Paul George, and Anthony Davis should come to mind to fill in these roles. The only way that you can get a transition offense initiated is to get a rebound or force a turnover. With an amazing set of perimeter defenders, forcing turnovers will come in doves for you on the defensive end. Further, with great rebounders, you get amazing opportunities to prevent second chances and dish out the ball for an outlet pass. Defense is easy offense, and it is by far the first step in excelling in transition offense. 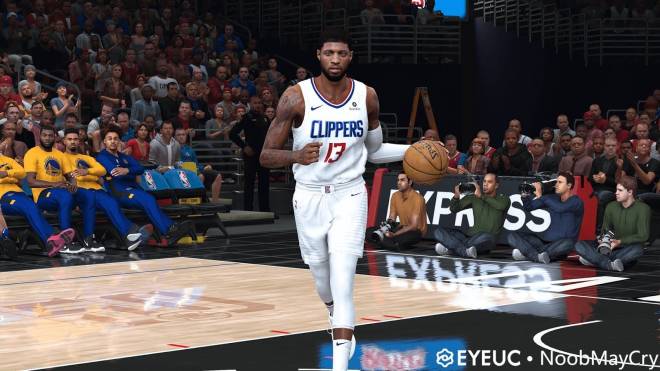 The second thing to do, as a player, is to really try to block and steal the ball as often as you can. A lot of the excellence I have during my runs at a transition offense is that I keep pecking the ball. This gives me a sort of flow to the game and some consistency. The more I steal the ball, the more chances I get for an easy dunk or layup, giving me a wave of offensive momentum. The same goes for blocking the ball. The more blocks I get, the tendency is, the more rebounds I get as well. With that comes outlet passes for easy dunks and jumpers.

The third thing to do is to have high flyers on the team. Derrick Jones, Aaron Gordon, and Dennis Smith Jr, for example, are all amazing high flyers that you can snag easily in a trade. The reason that they work so well is that they are fast and can catch the ball at a high distance from the ground. Their speed works well since they can essentially outrun the defense to the basket. Their bounce also works well, since no one else can catch a lob other than them. A lot of my transition baskets come from alley-oops, which are by far the easiest shot to make in the game. By having high flyers on the team, you essentially ice the cake for making the transition offense easy and consistent. With this, of course, you’d need capable playmakers. However, don’t fret. You do not need a Lonzo Ball or CP3 on your team. A well-timed pass will work wonders, regardless of where it is coming from. Once the ball is caught, a dunk is ensured. 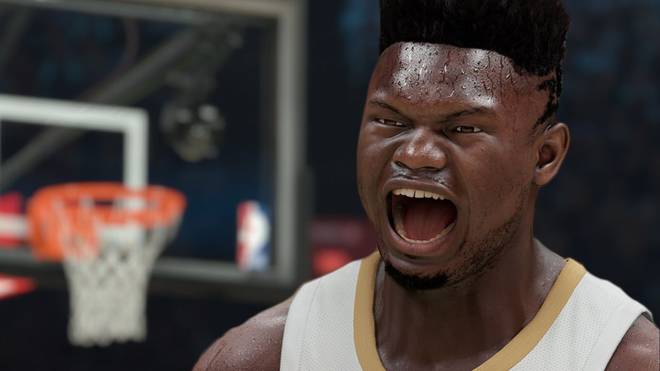