Post defense in NBA2k21’s MyLeague is one of the most critical steps in having a successful season. Without it, there are a lot of weaknesses that an offense can exploit. It would be easier to score on fastbreaks, draw fouls, and get easy buckets. One of the cornerstones of a great team is their defense, and holding down the fort in the paint is key. Here is how you better your post defense. 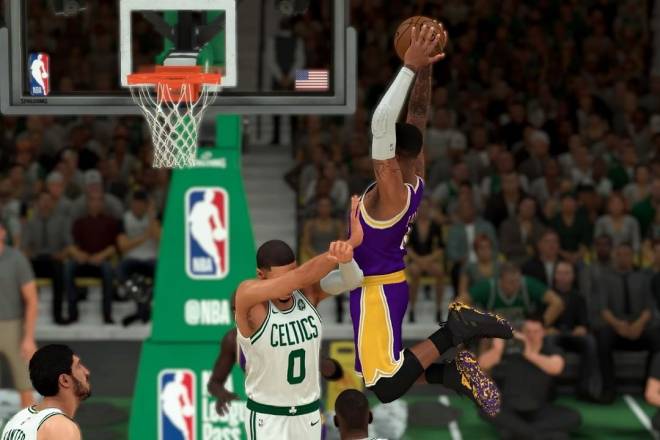 The first thing to do, and the easiest thing, is to get better post defenders. Although you can time blocks, defend one-one-one with the CPU or any other player, if the defenders’ post defense is below a B, you will be having a lot of trouble. Usually, with that, also comes poor rebounding, making the post a gold mine for the offense of the enemy team. In order to get better post defenders, you can do a simple search in NBA’s PlayerFinder with those guys with over an A- in Rebounding and Post Defense. Some cheaper finds include Robert Williams from the Celtics and even Dedmon from the Hawks. Another way to go about it is through the draft. In 60 slots, you are guaranteed a great post defender in there somewhere, so sorting the possible picks works wonders if post defense is what you are lacking. Finally, the least effective way is through a trade, since it is an exchange of assets, rather than the former two where there is not forfeiting of players. 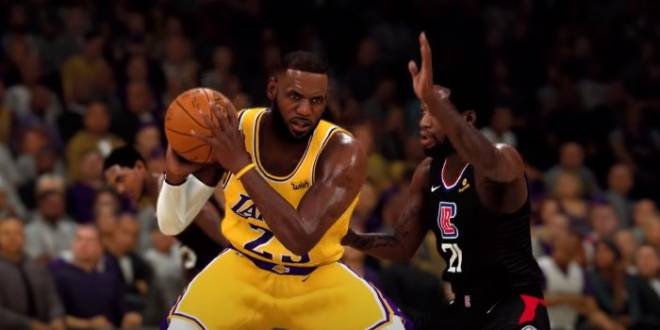 The second thing to notice is that you only need to be in front of the post scorer, and not really block them. A lot of players often focus on the fact that they need to block the shot to be effective, but that is just not true. As long as the shot is altered, you won the one-on-one scenario. In order to not make this mistake, use the R2 button to sprint in front of the post player. Most of the baskets made are noncontested layups after a quick drive-by. For example, there used to be plenty of guys that run through Mitchell Robinson in my season with the Knicks, like Butler and Michael Porter Jr. However, when I focused instead of thinking of Robinson as a brick wall that needed to be in front of players, it stopped post scoring almost immediately.   The third thing to do is to not get the ball into the post. This is a bit harder, but still possible. For this to work, you would need to get an amazing perimeter defense that can poke and steal the ball. Some of these guys include VanVleet and Patrick Beverly. If they can interrupt the passing lane, it would be very difficult for the ball to get to the post anyway. Another tactic that you can use is to make the post player pass it out after being smothered by larger defenders. 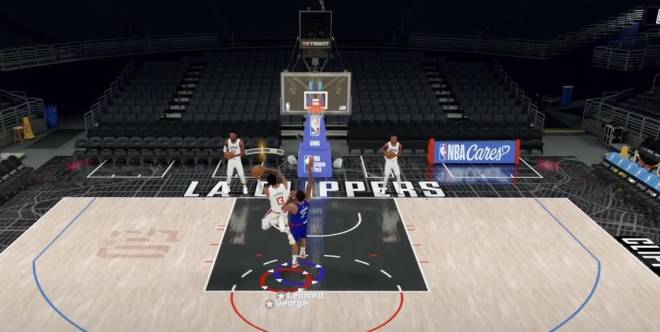