How NBA2k21 Should Change its Player Development Training

Right now, NBA2k, as a franchise has over neglected its player development process. In general, it has forgotten about MyLeague and MyGm considering the recent surge in MyCareer. However, in order to highly improve it, there are only small tweaks that NBA2k21 developers can make for a huge change. Here are some of them: 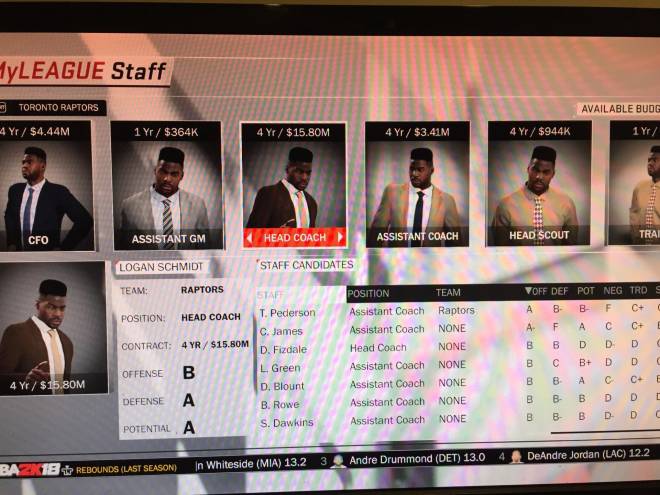 The first thing is to make the coachings staff count. Right now, we see the differences in coaching staff severely amongst the top and bottom feeder teams. The Miami Heat and Golden State Warriors, for example, have an amazing player development staff, accentuated by their draft picks and projects of “washed up” young players. We see this in guys like Duncan Robinson, Draymond Green, and Eric Paschall, who have exceeded a lot of expectations from scouts around the league. On the other hand, teams like the Suns are not progressing their young guys as much, and the same goes for teams like the Pistons and the Bulls. 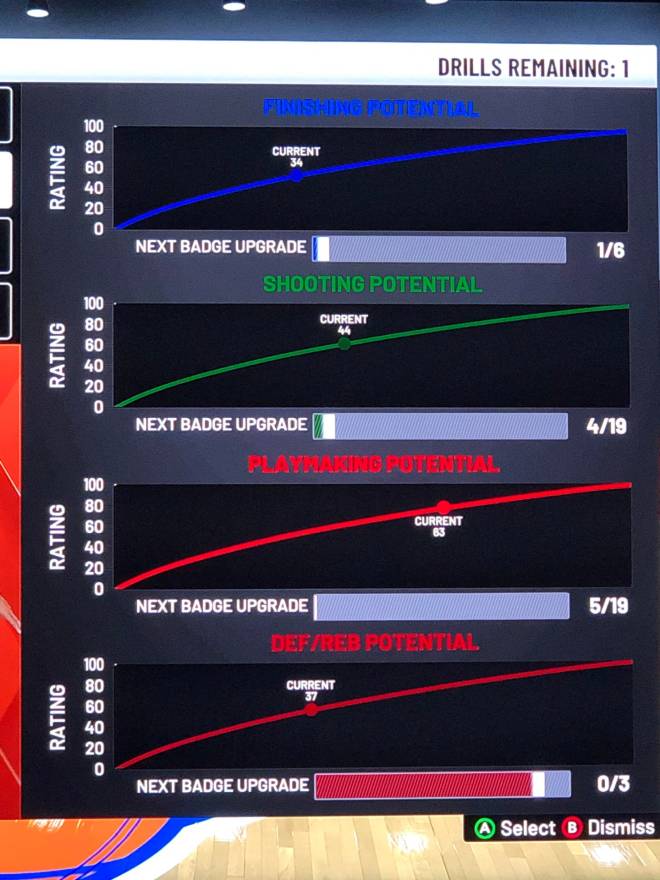 The same should be done for NBA2k21’s MyLeague. Regardless of what coach I hire or what training staff I put in place, my teammates progress and regress at the same rates. From a developer standpoint, that is unacceptable. Although the change should not be that high, there should still be a visible impact in how much difference a coaching staff can make on any of the young players.   The second thing that should change its badge progression. Not only should players have badges progress, but also add on new ones. There are a lot of players that have added on to their skillset over the years and broke out of their original mold in their rookie years. For example, Blake Griffin became more than a dunker, and Lebron developed an efficient outside shot despite being painted dominant. Having rookies and players not develop and add new badges over almost five seasons developing them is not helpful and exciting for anyone trying to turn Ja Morant into the better version of Russell Westbrook.   Finally, NBA2k21 should add more and more mentors to specific players. Having a 1:1 mentor-mentee relationship is unrealistic, as players have way more access to veterans on the team. In turn, we are minimizing the effects of veterans on teams and see them get traded around the league. This player mentorship program is key to a rookie’s progress and is not accentuated enough by the current NBA2k21 training development. 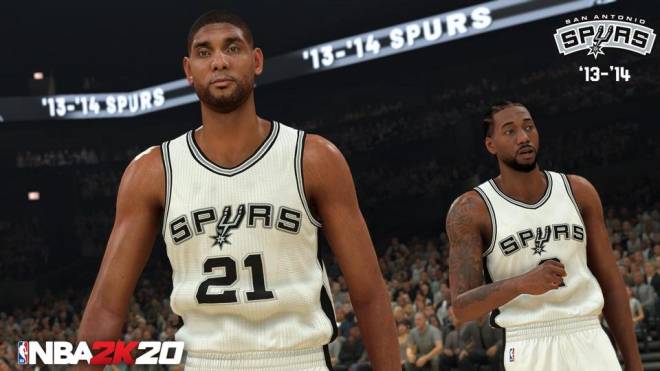 Do you agree with what I said? Let me know what you think in the comments below!