My First Thoughts on NBA2k21

Every year, NBA2k developers come out with the most chilling game trailers and new additions. However, this year was a lot different, and in truth, flat. This is primarily due to the PS5, where NBA2k21 can really mold their new game into the next-gen. Until then, here are my thoughts on the current NBA2k21: 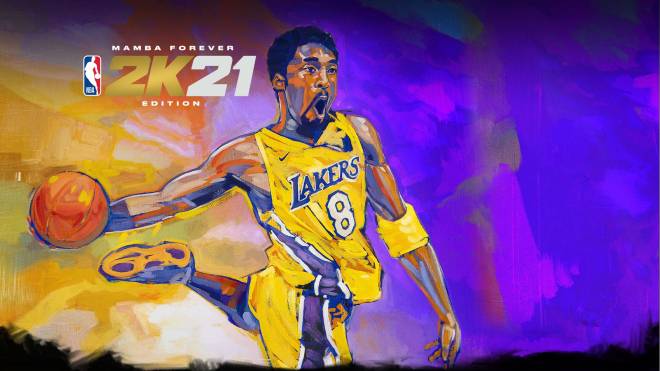 The game has been quite disappointing thus far. There is almost nothing new, from animations to aspects of MyLeague or MyGM. NBA2k has yet to surprise us with anything new for the next-gen version of the game, but the current copy is far from satisfying. There has been little to no shift in player ratings, and the game only has updated its rosters. Its Menu has a slightly different feel to it, but once you get into the game modes, everything is the same. From the layout to gameplay, NBA2k21 is, at best, a remodeled version of the current NBA2k20. 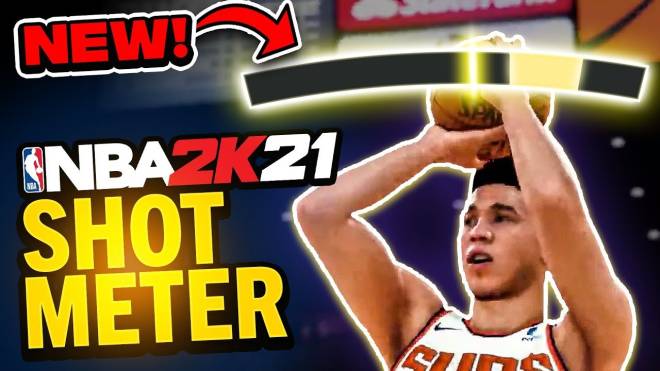 Other than the lack of changes that the NBA2k community wanted, NBA2k has changed its shot meter and post-play dynamics, both of which I appreciate. The current shot meter is no longer to the side of the player, but rather on top of them. Further, the shooting meter is much less readable, but it does have its benefits. The shot marker is clearly defined, and the range of error is a bit more accepting than NBA2k20. Although this has not been the current reception of the shot meter by the NBA2k community, the shot meter will only take some more time to get used to.   Further, there has been some post-play dynamics that I have observed to be quite different in NBA2k21. In NBA2k20, every time you drove into the paint, by accident, you may go for a mid-range jumper. However, in the current post-play mechanics instilled by NBA2k21 developers, I find myself making this error a lot less. Further, it is much easier to go in for a close pull-up jumper/floater movement in the paint, which makes the game that much more realistic.   All in all, however, NBA2k21 has been severely disappointing. It is almost as if they just carbon-copied NBA2k20 and called it a day, adding in some new dynamics and features, which I will give them credit for. However, given the amount of time elapsed between the old game and this one, I expected much more from NBA2k developers and hope the next-gen version does not disappoint. 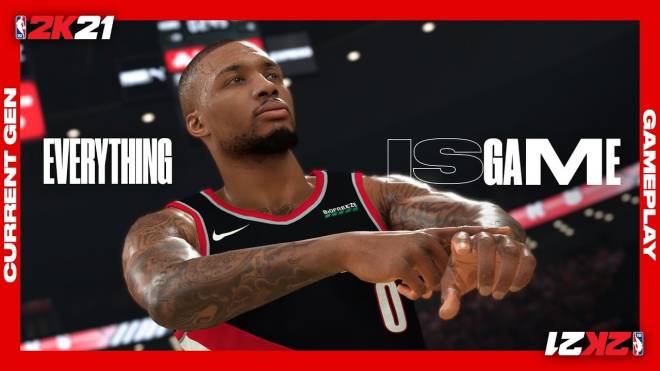 Did you agree with what I said? Let me know in the comments below!