How to Flip a Team in NBA2k20’s MyLeague

One of the most rewarding experiences in NBA2k20 is being able to flip your bad team into a championship-caliber roster. This has been done many times to multiple franchises, but seldom does it happen in a single offseason, and even more seldom that it becomes a success. We have seen attempts by the Lakers, who brought in Dwight Howard and Steve Nash with Kobe Bryant. We saw this with the Nets, who took in Paul Pierce, KG, and Jason Terry. Although these are examples of failed turnarounds, the Cavaliers and, most recently, the LA Clippers, are models of success. Here is how to implement a successful flip of a rebuilding team: 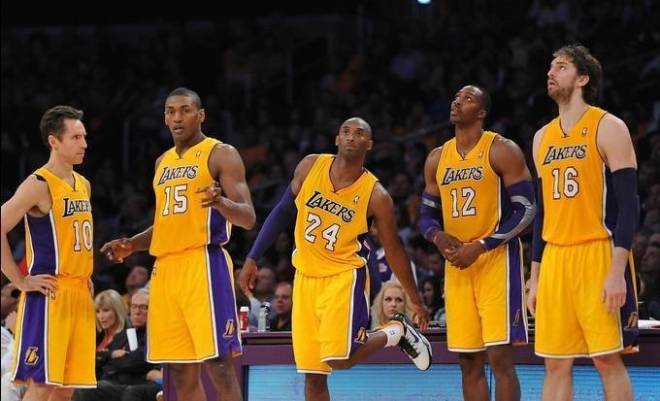 The first thing to do is to evaluate team structure. A lot of superteams get formed, but they rarely turn out well. The previous Lakers and Nets teams in the mid-2010s should be a prime example of that. There was little team structure and simply only star amassing in both franchises. Evaluate who your “untradeable” are and who you can let go. For example, in the NY Knicks, my untradeable would be RJ Barett and Mitchell Robinson. These would be the two guys I would build around and center my season on. If I was the Hawks, I would center my season on highlighting Trae Young and John Collins. This way, I wouldn’t want to trade for a sharpshooting PG, and for the Knicks case, a dominant paint center. Instead, I would look for shooters who can space the floor for the Knicks or Perimeter Defenders for the Hawks. The second thing to do is to free up as much cap space as you can. Luckily, the NBA2k20 Trade algorithm isn’t that hard to beat. You can trade someone like Joakim Noah for a late first-round pick. To get that value in today’s game, you’d have to give up someone like Marcus Morris, who is currently one of the NBA’s top 3pt shooters. Start getting rid of unnecessary salaries as fast as possible. The end goal of this would be to pair young and upcoming players with established stars. By clearing up space, you get to trade cap space for picks, which is an awesome return.   Third, you want to obtain as many picks as you can, even if they are just first or second-rounders. Even though they may seem minuscule in the beginning, they can add up to something very valuable in the end. Four late first rounds (pick 25-30) will definitely be less valuable than one pick in the top 3. So, stack up on those now, as you can obtain a higher pick on draft day with multiple assets. 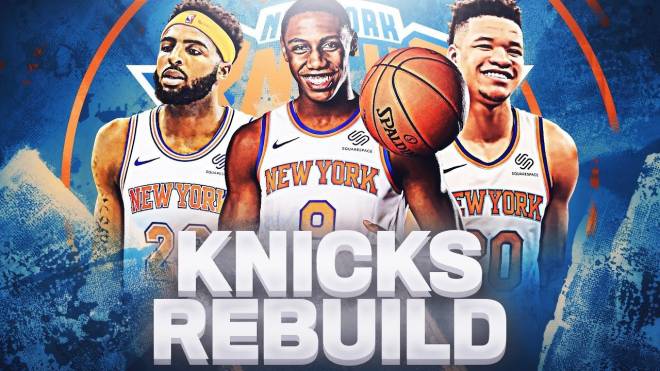 Fourth, you want to offer the best contracts as possible to the best names you can get. The one sure-fire way to get stars like AD, KD and Westbrook are offering them max money, max years, on a No Trade Clause. Almost all the time, they are going to want your deal the most, as they are taking on a contract with maximum security and payoff. Usually, before the offseason begins, I have about 60-80 million to spend, and I use it wisely.