Most often the not, there are games where each of the team’s dynamic duo overpowers the entire opposing team. Teams like these include the Lakers, with Lebron, and Anthony Davis, as well as the Clippers, with Kawhi and Paul George. Usually, both would play to the highest levels and their games would complement each other. On the other hand, I can also think of a handful of teams in the past where this did not work out. I remember the Steve Nash-Kobe-Dwight tandem, as well as the Westbrook-Paul George-Carmelo tandem that did not work out. 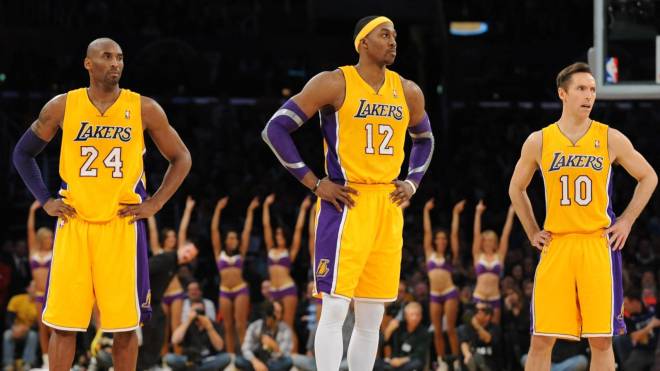 Similarly, this should be implemented in 2k’s next MyLeague. Usually, when I have stars on the team, it is weird to see how they mesh and it is not really optimized. For example, now, I have a 34-year-old Steph Curry and a young Donovan Mitchell. Both, I think, have the ability to complement their games a lot. I can imagine Donovan cutting for the open Steph, or a backdoor cut by Steph to Donovan. However, these plays do not usually happen despite them both being my dynamic duo. When one gets hot, it seems natural that the other one does as well. However, in 2k20, this does not happen.   I remember that this type of system was implemented when Michael B.Jordan was introduced to MyCareer as your buddy along the way. When both of you got hot, it was almost unstoppable. The same type of on-court chemistry should apply to players as well. With that being said, I believe that there should be a system in the game mode that optimizes this, telling users the compatibility of players on the court. 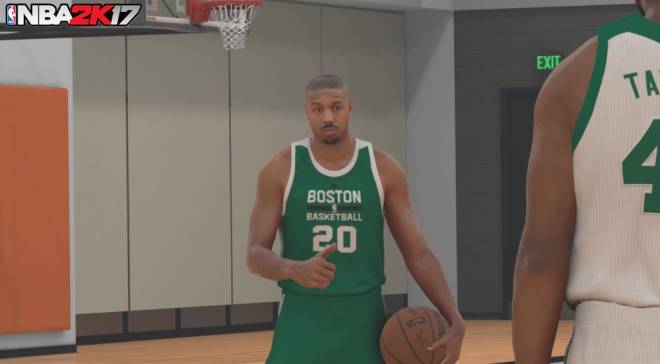 Likewise, this on-court chemistry could turn the previous Westbrook-Harden duo that inconsistently worked int he earlier part of the season. If two players have similar roles, in this case, both ball-dominant, then 2k should also implement an antagonistic on-court chemistry system. This does not mean that when two incompatible players are on the court that they would perform poorly. Simply, it would just hinder their on-court performance potential. With this, you can also trade more wisely. Instead of simming games with two all-stars and losing, you can win games knowing that the players on the team know how to best complement each other’s skills. Sometimes, even if you have 3 all-stars on the court, you would still lose in a simulation. I think most of this is due to simulation probability but also on-court team chemistry. In turn, this would also allow players to trade more wisely in their transactions throughout the season.   Do you agree with what I said? Let me know in the comments below!