NBA 2k20 has been one of the most played sports games internationally. The game was the #1 top-selling game in the US in 2019, according to VGC. It has overtaken games like Mortal Kombat and Call of Duty. The graphics and shot mechanics have vastly improved, as well as AI systems thinking on defense. However, as an often player on MyLeague, improvements have been staggered, to say the least.   MyLeague has not gotten a vast majority of noticeable improvements throughout the past couple of years. Some of these improvements include arena design and team relocation. As of now, a user could change jersey designs and arena designs, as well as placing teams in different states across the country, including Seattle and Hawaii. Although these two aspects of the game have been implemented, it is not a pivotal part of the developmental process as a MyLeague player. 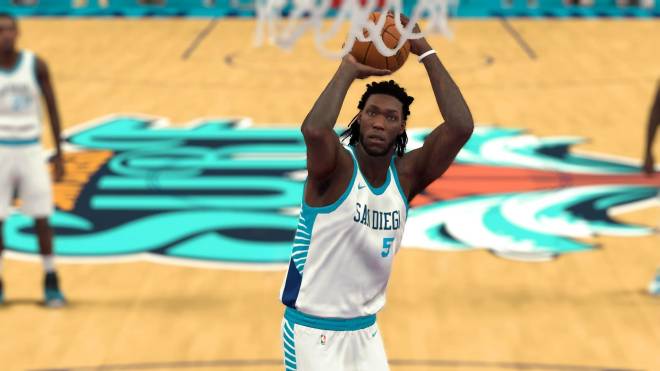 One of the most entertaining aspects of MyLeague is that a user has full control over the offseason, where management and players can be altered. However, the only aspect of the offseason that has changed has been the presentation, which, to be fair, has vastly improved. Despite that, there is still much more room to grow regarding the biggest part of MyLeague and the most pivotal part of your career in the game mode: the offseason workouts.   One of the things that could be done in the offseason for new versions of the game is to present a 12-point system for offseason workouts. Oftentimes, we see that there is a lot of player improvement throughout their career due to an offseason focus. For example, Blake Griffin was initially known for his dunking capabilities and rebounding when he got into the NBA. However, through offseason training, he has added a 3pt shot and an inside post-game to compliment his athleticism, allowing him to last much longer in the league. In MyLeague, such improvements to a player’s repertoire are limited, only allowing a maximum of 3 attribute points for improvement. For example, Mitchell Robinson, a big man, has a 3pt rating is 32 in NBA2k20. However, Blake Griffin has a 62, double of what Robinson has, and a vast improvement from his rookie season 3pt rating. Adding such dimensions to the game allows users to develop players into what they hope to see them as in the future. 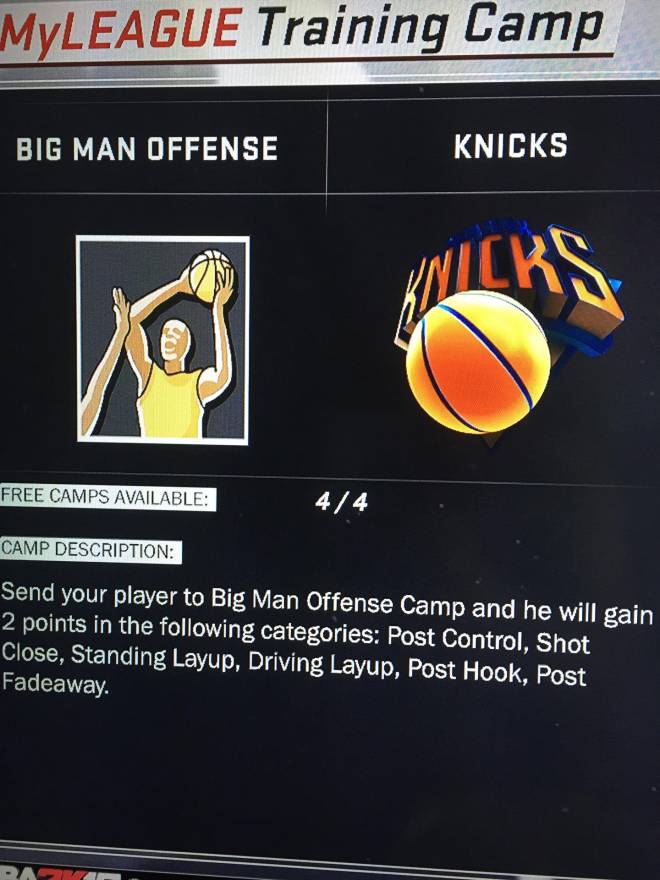 To do this, 2k will need to do two things. One of them is to adopt a system where they can allocate certain point improvements to each player with a certain limit above 3 points per player. Instead, users can have a 12-point system allowed for the entire roster in a singular offseason. For example, if I have 12 attribute points per offseason to give to players, I can focus those 12 points into a certain player’s 3pt rating, dunking ability, or rebounding. On the other hand, I can distribute the 12 points more evenly, improving a player’s defense while improving another’s mid-range game. This would allow a guy like Robinson to improve his 3pt rating to around the 60 range in 3 seasons. However, this must come with a caveat. With this system, theoretically, Robinson could have a 99 3pt rating in 6 or so seasons, which is unreasonable for a big. Instead, there would be progressive milestones with a hard cap. Bigs with high relatively high 3pt ratings, like AD(74) and Porzingis(78), would serve as the capacity for a big’s improved 3pt shot. With that being said, the cap of a big in a 3pt shot would be around the 70s, as it would be highly unreasonable for development to reach an A+ given a 33 3pt-rating baseline.   Another dimension that could be added to the offseason workouts is mentorship. Oftentimes, we hear of basketball veterans and/or legends training young players. This includes Lebron James, James Harden, and even Rasheed Wallace. With that being said, a user can use part of their 12 points to hire a mentor for a set of players to improve their badges during the offseason. For example, if James Harden were to mentor De’Aaron Fox, for example, in the offseason, he could improve his 3pt-related badges. However, to implement a caveat, a mentor would only be assigned to no more than three players and would take 6-8 points off of the 12-point system limit.   Adding this 12-point system allows users to have flexibility and creativity with a limit. Currently, it is almost impossible to see player progression across seasons in NBA 2k’s MyLeague, and often frustrating when I keep trying to improve a certain aspect of a player’s game and seeing no improvements. A 12 point cap would allow certain players to have great improvements in the offseason while others being stagnant. Imagine the possibilities:   Mitchel Robinson with an outside shot.   James Harden, Duncan Robinson, and Tyler Herro with improved on-ball defense.   Giannis Antentokoumpo reaching his full potential with an improved jumper. 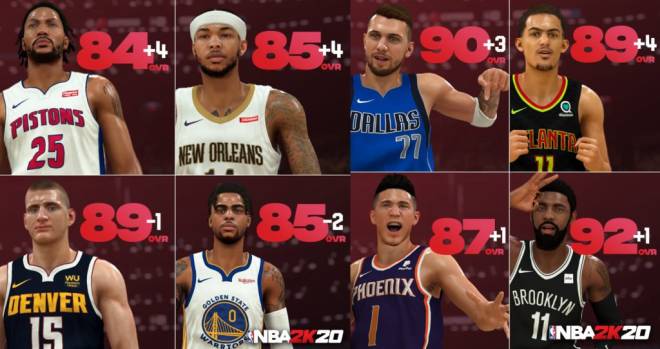 The 12-point offseason improvement system allows these scenarios to happen, underlining the essence of MyLeague as a fun, flexible, and imaginative game mode that users should enjoy.