Essential NBA 2K20 Tips to Up Your Game on the Court

-Get your shot timing down Just like in real life, if you want to be a pro basketball player, then get out on the courts and shoot the ball. 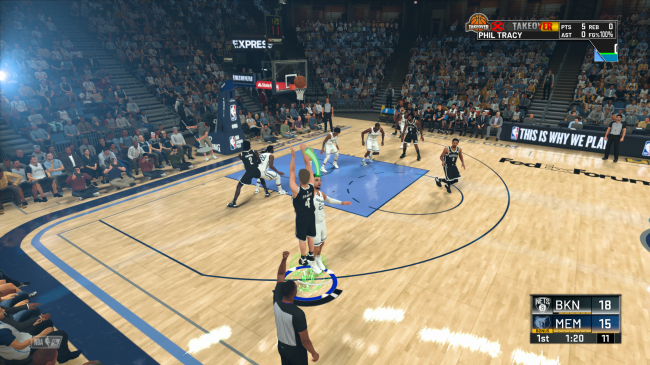 In 2K20, timing is everything. To nail a swish, press and hold the shoot button (the right stick or X on Xbox) and release when the shot meter is full. Getting that timing down takes some practice, especially because the meter fills at different rates depending on who is shooting the ball and how open the shot is. However, I went from hitting about 30% of field goals to around 60% after a few hours of practice.   -Use block shot sparingly Unless you're 100% sure you've got the timing down, resist the urge to press the contest shot button (Y on Xbox and triangle on PlayStation). 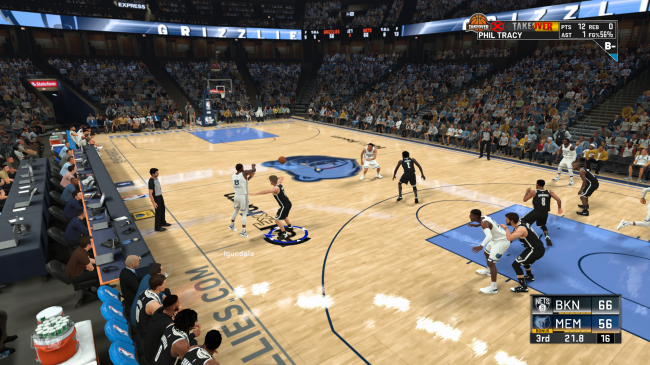 Why? Because if the shooter fakes his shot or takes another step before shooting, then you've either committed a foul or completely taken your defender out of the game. Instead, hold the right analog stick up to raise your hands. This will put pressure on the shooter but without the added risk.   -Crowd the ball holder Get in your opponent's face. There is nothing more frustrating for an attacking team than playing against defenders who don't give an inch of space. 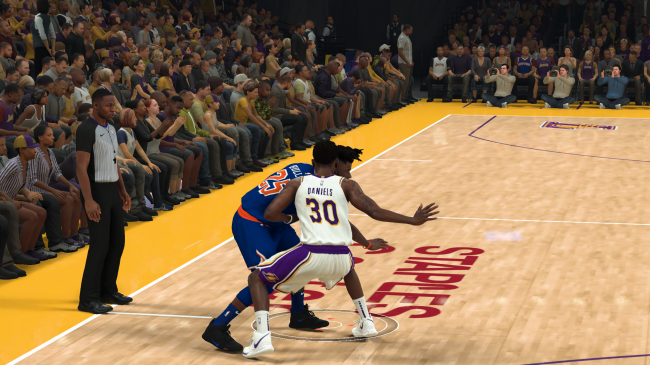 Just be smart about when to add pressure. If you push too hard, you could end up fouling or running into a pick that you can't recover from. To crowd the ball holder, hold the left trigger button (LT on Xbox or L2 on PS) and move the left analog stick in the direction of the defender.   -Pick and roll should be your go-to play It's one of the oldest plays in the book and also one of the most effective in 2K20. 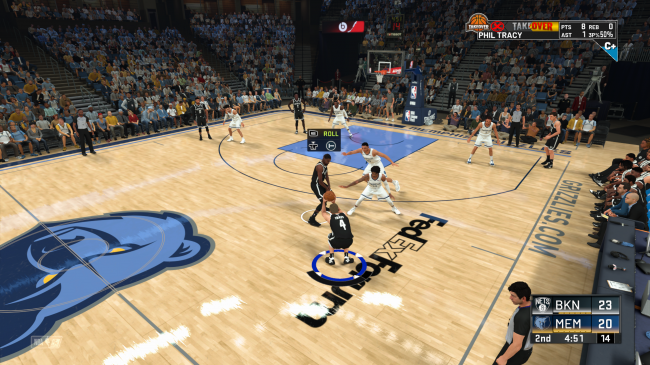 To execute a pick and roll, hold LB (or L1 on PS4) and wait until your teammate moves into the position between you and the nearest defender. Your teammate's pick should open up some space for you to run into and make a drive toward the basket. Pick and rolls are easy to run, don't take a lot of time off the shot clock, and are great for creating space between you and a stifling defense.   https://www.tomsguide.com/news/8-essential-nba-2k20-tips-to-up-your-game-on-the-court