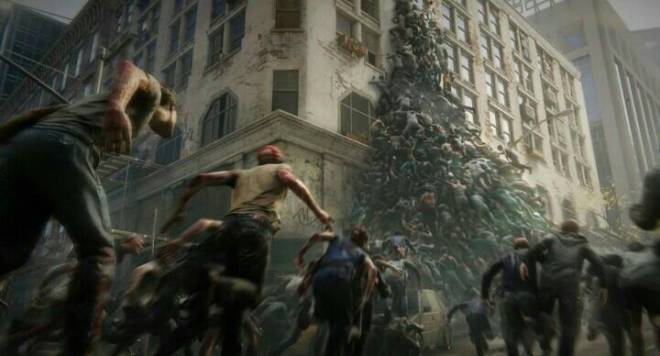 World War Z launched yesterday, but its first day on the market didn't exactly go smoothly. Players have reported numerous issues such as multiple failed attempts to connect to the game's servers and problems during gameplay that halts progression. The biggest issue at launch appears to be a lack of servers for players to join, meaning that the game is only playable in an offline state. For an online-focused co-operative title, this is quite clearly a major issue. To developer Saber Interactive's credit though, it looks like the team is trying its best to get more servers up and running to alleviate the problem. What may take a little more time though are the bugs and glitches that have been brought to light. Personally speaking, we haven't been able to finish the game's first chapter yet because the game freezes and doesn't conclude the level correctly. Other players have reported jittery movement, a "Loading Game Logic" message that crashes the game, and being unable to play with friends in different regions. Are you playing World War Z? Have you encountered any of these problems? Kill the horde in the comments below. http://www.pushsquare.com/news/2019/04/world_war_z_launch_suffers_with_connectivity_issues_server_problems_and_bugs 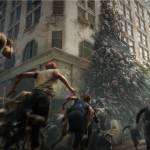