Hey there, folks!   I know I’m not usually a visitor to the Minecraft side of things but I wanted to talk to you folks about a new Mod I saw while wandering Youtube blearily at 4 AM and not writing content for you all. (Wait, maybe shouldn’t have written that point down…) Moving on! 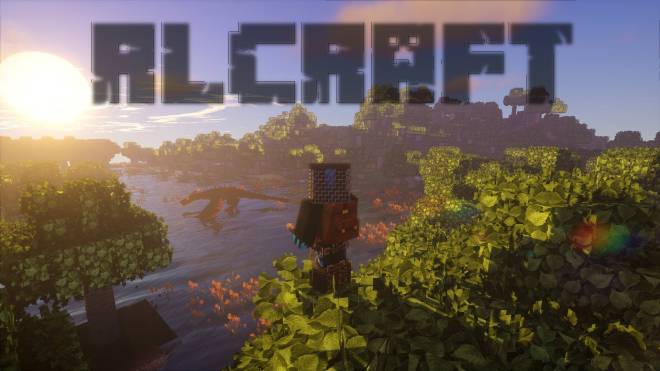 The mod is called RLCraft and transforms the world of Minecraft into a true reflection of reality. No, not the reality where we’re all sitting in front of our desks at 4 AM… Wait, getting off topic again. Nope, this mod gives players a hunger AND a thirst meter, requiring players to specifically seek out clean water or craft a filter for the rain and lake water they find. I wouldn’t recommend drinking water directly from its source, as like in real life, the results may be… unpleasant.   Speaking of the local environment, with random spawns in a 1000 by -1000 tile-set, the world is, quite literally, your oyster. Instead of working slowly and diligently over time to create your safe space (we’ll get into why you need a shelter momentarily), you’ll be working to explore this dangerous, realistic world and seek out shelter that is predetermined by the Minecraft gods. God? Note to self, write an article on Minecraft deities later.   These structures you find could range from a wizard’s floating castle, to a tiny hobbit hole with a warm bed and fresh bread. Unlikely, but hey, it’s possible. Besides needing to seek out food and water on a regular basis, RLCraft also provides players with an amazing variety of monsters, creatures and other living (as well as unliving) threats that will waste no time in reminding you how soft our tiny mortal frames are when faced with a dragon. 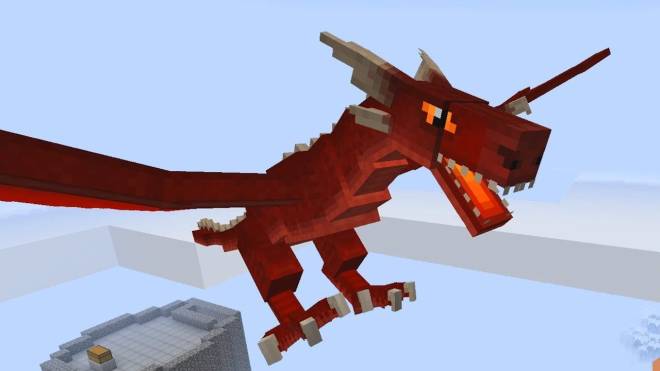 Most of the fantastic beasts in this world can be tamed and even wielded as mounts, but the specifically more dangerous ones will require players to figure out how to do just that. If a beast manages to get ahold of you, specific body parts can be damaged or rendered useless entirely, leaving you slowed or unable to mine/craft resources until you either sleep or use a medicinal aid. Ultimate realism, right?   Now, as someone who typically doesn’t get in to Minecraft for the reason of it not being particularly eventful (besides a Creeper dropping in during a mining expedition and there goes your afternoon) but this mod really goes out of its way to spice up the world of Minecraft. Just as you begin to adapt to one map, you’re surprised by a dragon and sent somewhere new. If you can adapt to the now deadly and realistic conditions, the possibilities for exploration are literally endless. 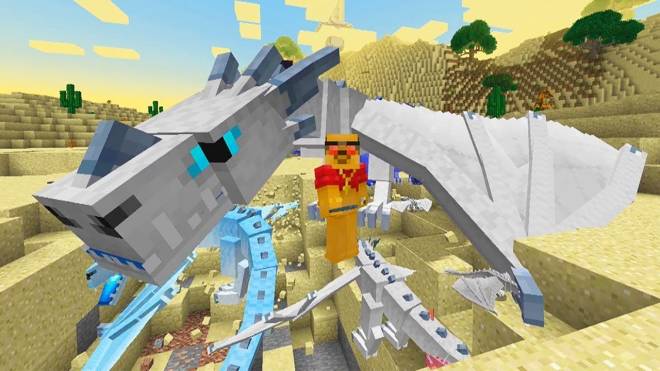 For the true Minecraft veterans, I think this would be a fantastic mod to check out and raise the bar of your gameplay. Anyone can smack a skeleton to death with a diamond pickaxe, but out-battling a dragon with a flint-rock axe? Now, that is truly a tale built for legend.   If any of you have any amazing stories of this mod, let me know in the comments! For the new folks, I’ve provided a link to the original creator’s page.   https://www.curseforge.com/minecraft/modpacks/rlcraft