Clan Stronghold: The idea is that a clan can choose a type of stronghold(animal, machine, shield) to serve as a home and serve as defense for other clan raids(similar how you beat world boss). Members can spend SP, gems and gears to level up the stronghold. Clan raids will be recorded so the Clan can retaliate from the attackers. Clan Members can join in 1v1 or 2v2 along with the Stronghold to fight the clan raiders. 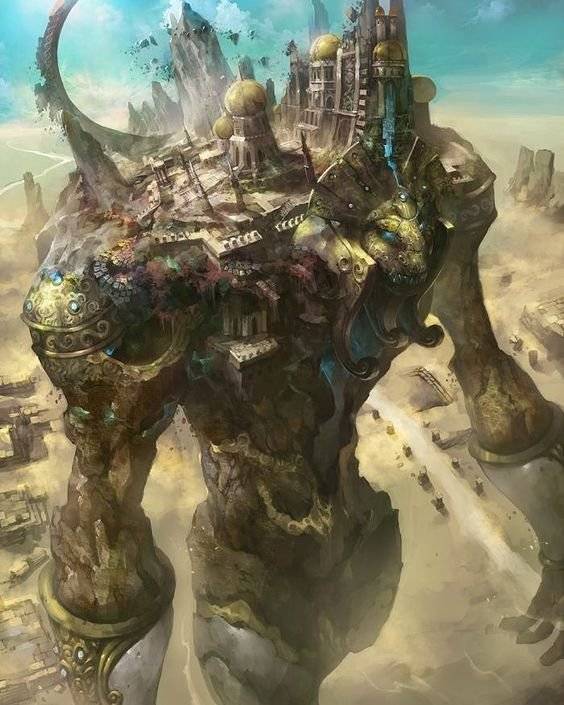 Clan Wars: Similar to dungeon, but each Zone can be conquered by a clan from other clans who currently held that. The gameplay can still be simple as 1v1 or 2v2, only that the Zone indicate which clan currently own it and some benefits in owning the Zone(like +1 move, accuracy, etc).   That giant elephant in the background could be a memorial of Clan Stronghold-animal type? 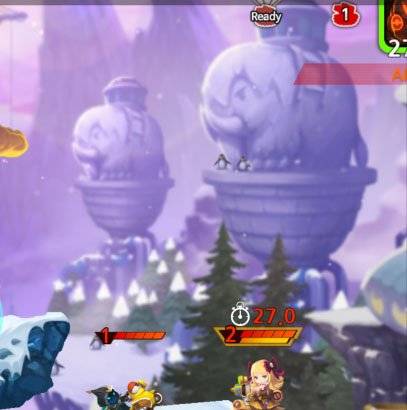 Now for your imagination of a World Boss representing each Clan's Stronghold... 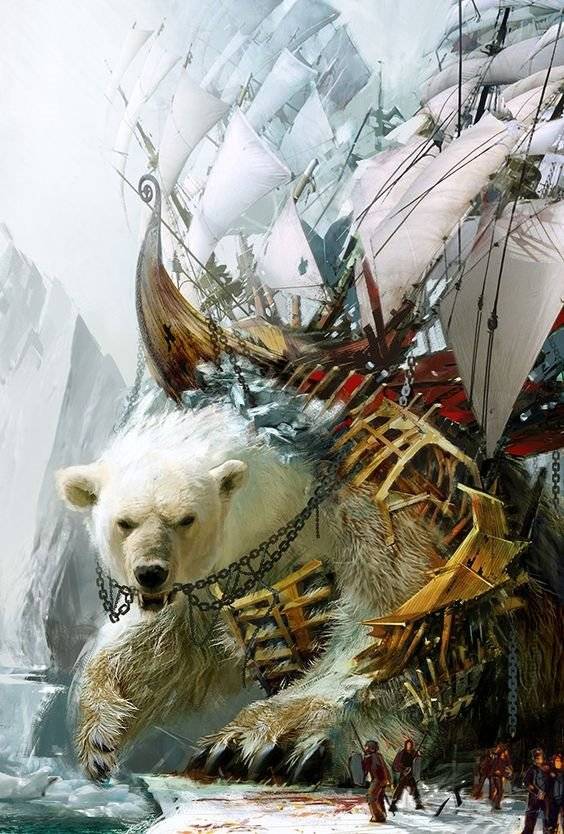 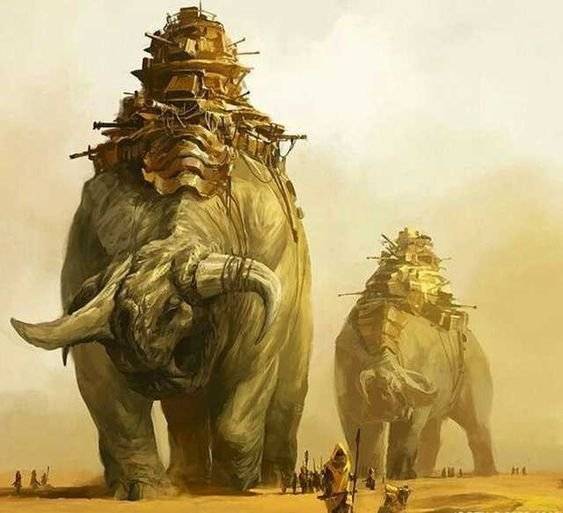 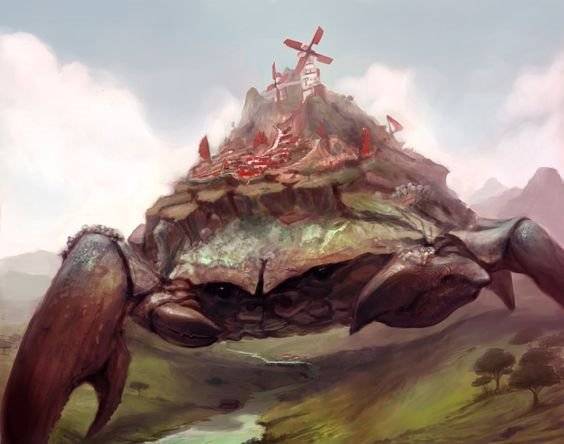