I've had ss for 5 turns. This guy won the game because I COULD NOT HIT OR DAMAGE HIM. The only thing I could do was pass the turn.. or use my ss and create and opening for him to kill me In one shot. Like get it. 1 out of 1000 games. You can kill someone with one shot with this. But those other 999 games.. you create a shield for the opponent. You can't hit them AT ALL. And if beetleking shoots. The opponent will have an opening and win the game. In several games. Me and the opponent just skipped turns 20 times until i finally have up. Because there was no way for me to shoot at him without creating an opening for the opponent to just kill me with one ss. 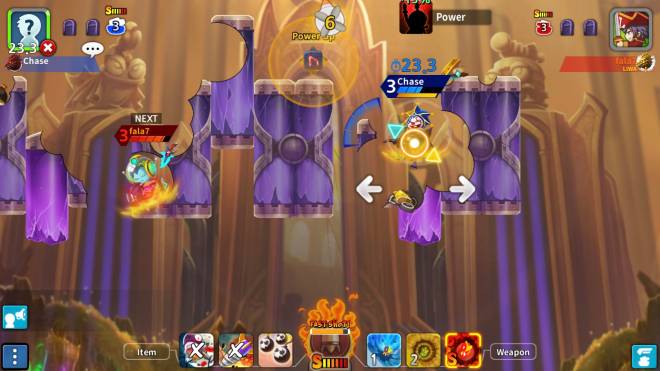