The original game PC “Gunbound”, turn-based online shooting which was developed by Softnyx. Since 2002, Gundbound has been provided its service on 11 countries all over the world. 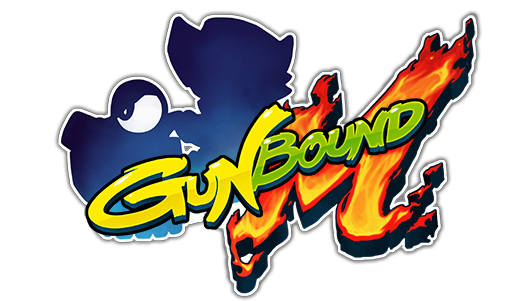 New “GunboundM” supports multiple platforms including cellphones, tablets with different resolutions, sizes and OS like iOS and Android and even PCs. Users in all platforms can play with the other users in other platforms 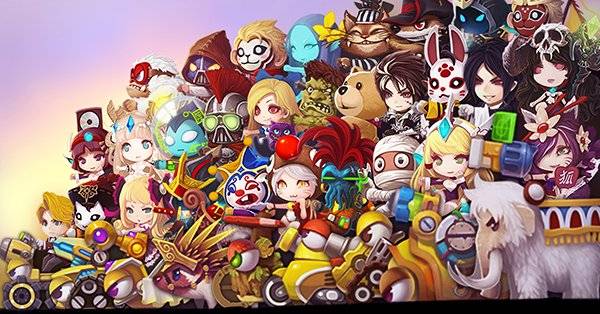 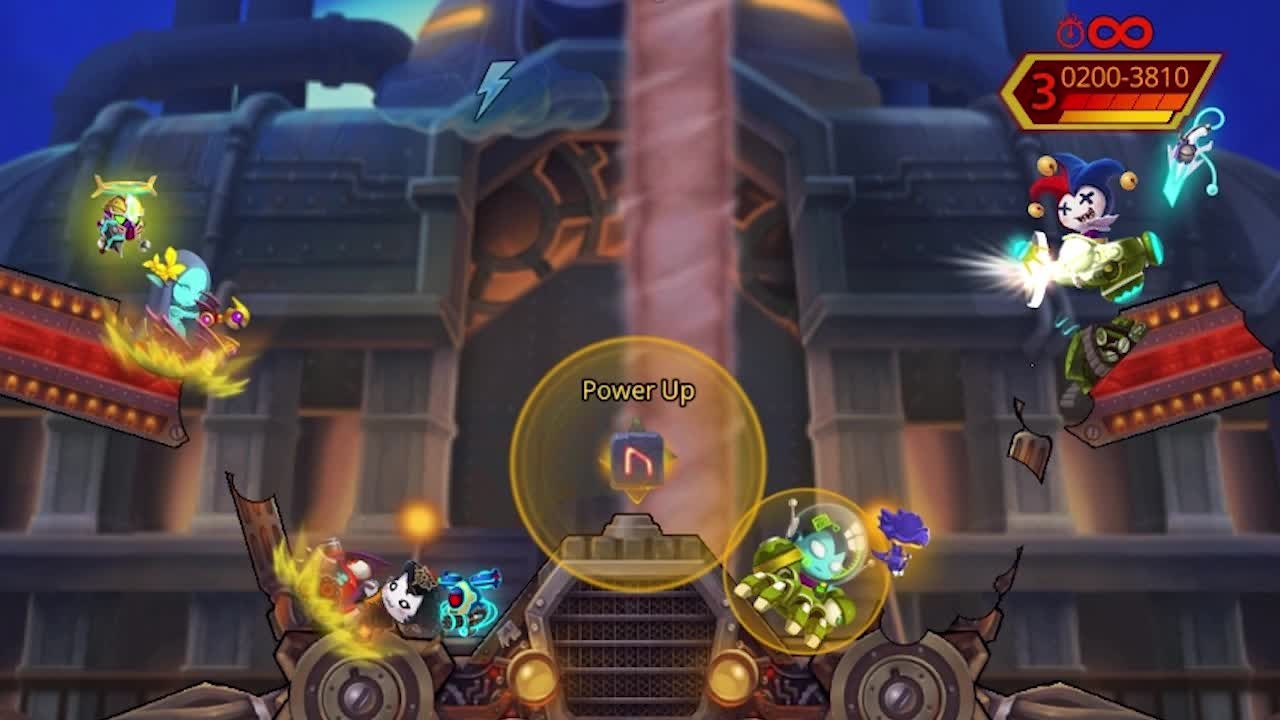