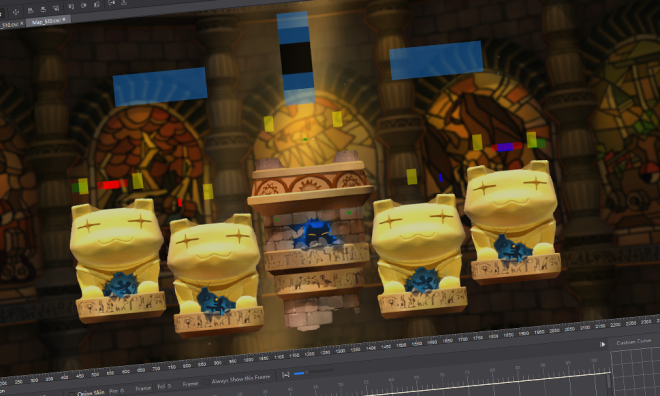 ■ MAP About 60% of the map's terrain, clouds, and totem positions have been readjusted. - Tanks firing high rather than low angle are adjusted to be beneficial in combat. - Clouds are moved to a location that is more suitable for the terrain. 5 new battle maps are added. ​ 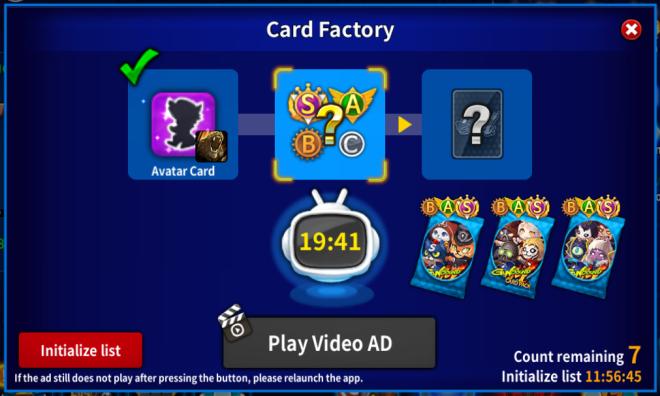