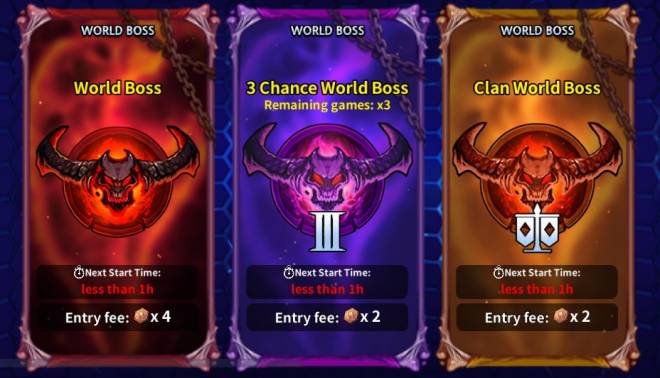 ■ Game mode The World Boss game has been expanded to three. Each will compete under different rules. The map composition of the World Boss is determined randomly and does not change during that period.   ■ Tank Fixed an issue where missiles that track derivatives would sometimes chase other derivatives when firing a duel item. (Kalsidon...) !) J Frog: Fixed an issue where bomb progression did not match the direction of the guideline !) Trico: SS range increased by 30%   ■ Map Reduce the size of some maps. Clouds change faster on some maps.   ■ Shop !) Added blue Jewels that increase the firing distance (Use on avatars riding tanks with a short firing range) Change product arrangement Add no-purchase mark