■ Event I hate this tank!: When an event is applied, the armor of the tank I dislike is reduced by 5%. Gold Battle Item: Used in all game modes.   ■ Battle New rules that change the wind: Symmetrically changes every certain number of turns   ■ Tank Turtle and Nak: Weapon 2, can be used as it was before the update, but if you increase the flight time, you get additional effects. Raon Mine and Dark Raon: Mine's ability to find enemies is improved. Kalsidon: Weapon 2, SS damage increased by 2.5%, damage range increased by 5% Bigfoot: Weapon 2 damage increased by 2.5% Slam: Guide vehicle of the Weapon 2 also explodes, make a additional damage. Blank: Dimension flight distance is increased and bullets are summoned in the opposite direction. 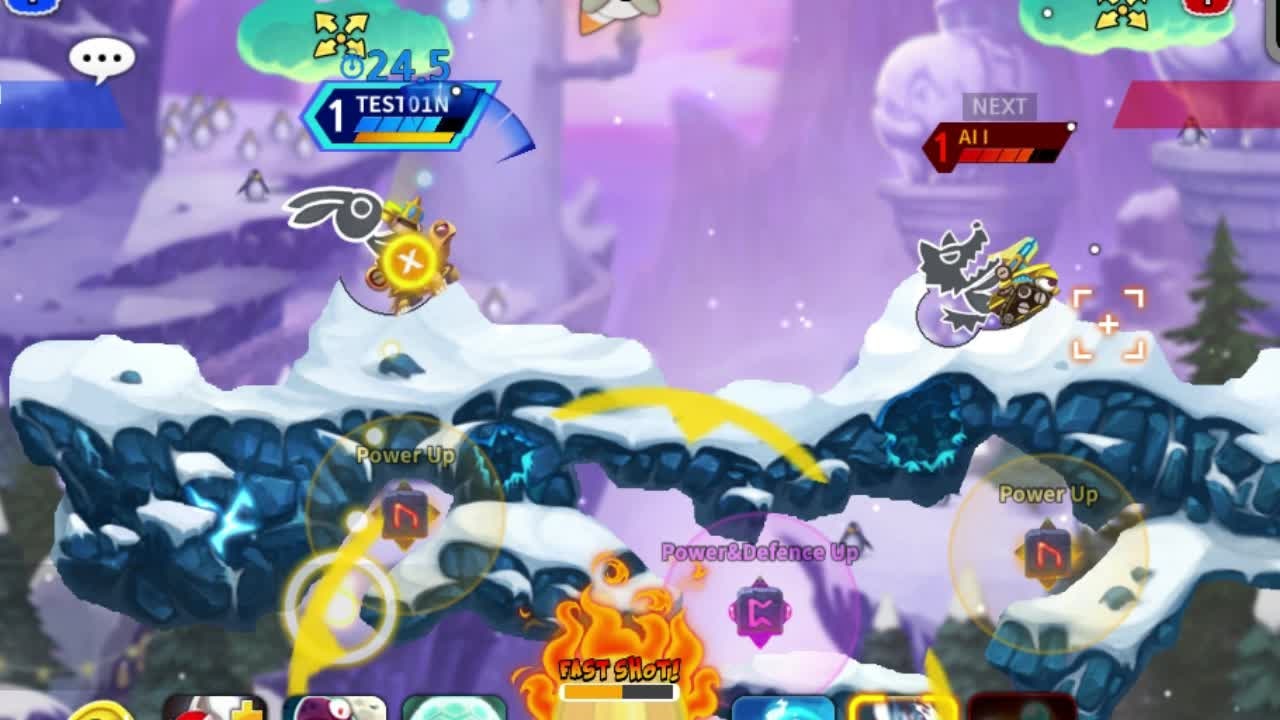 ■ Map Added map tips: You can view descriptions of special elements of the maps during battle.   ■ Season Players under the Bronze 1 will remain in the same league in the new season.   ■ Bug fixes Cloud effect icon is not displayed (actual effect is normal) Thors does not rotate (actually spinning and shooting)