Cheat program to stop other cheaters 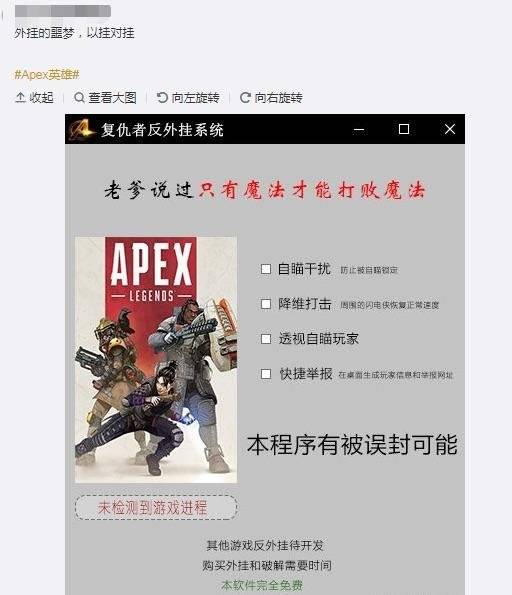 Although Respawn Entertainment has announced that thousands of scammers have been banned to this point, it is still a frustrating issue that many innocent players struggle with. Some Chinese players have decided to look for a solution that has led developers to find a more successful solution. Therefore, they have developed a program that fights cheaters and hackers. Ironically, since Apex Legends does not want third-party software to be used, the program itself is also a hack, and its algorithm essentially uses cheats to stop cheats. 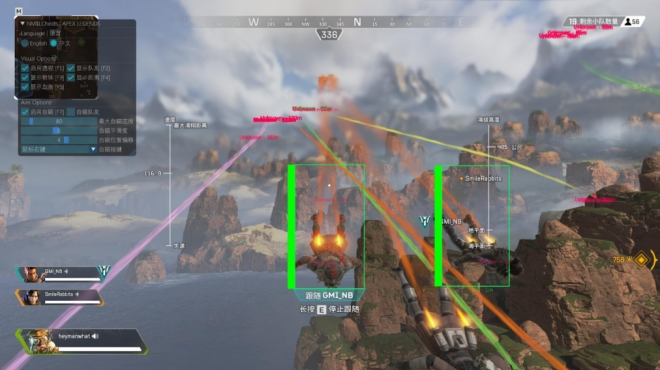 Its features offers a different counter to popular hacks that players like to use in-game.   Auto-aim disturb Speed hack back to normal speed Wall hacking cheaters only Convenient reporting system by creating player info file on desktop     #news