As the world's best apex streamer, Shroud knows a thing or two about weapons and has found out which weapons he prefers and why. According to the Shroud, the reason why the Wingman is so effective is that it gives players mobility in using it. 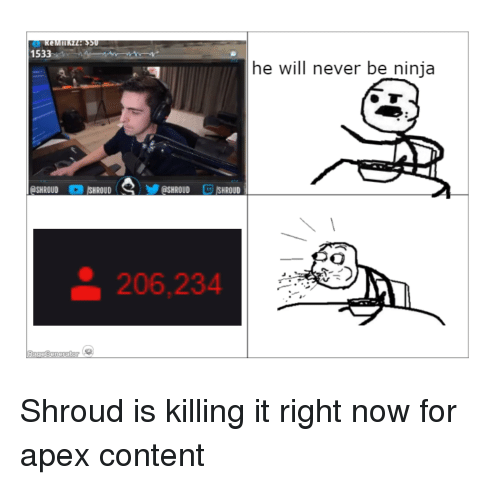 "The best weapons are the most mobile weapons," he said. "That's why the Wingman and the R-99 are really good." He then contrasted this idea with the Spitfire, considered one of the strongest weapons in the game. Despite its potency, the lack of flexibility is not the prerequisite for the shroud. 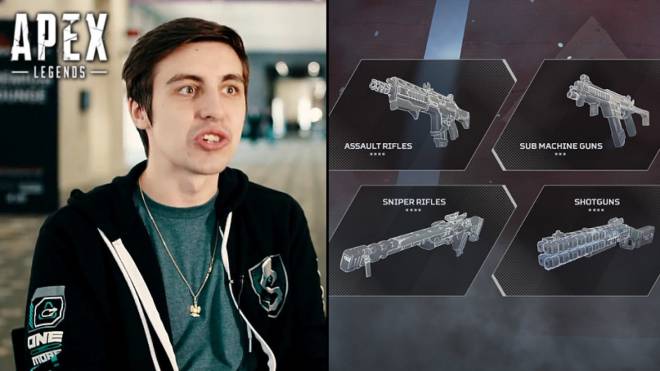 "Spitfire is great, but you're against anyone who's half decent, Spitfire is terrible," he said. "You literally have to stand still, there are no side fights, you can not turn away with the Spitfire, you're a damn sitting duck and you just die, it's just a heavy weapon."       It's important to note that since Shroud made those comments, Respawn Entertainment has finally done the wingman in the balancing update they released on March 6.   Shroud, of course, shared his thoughts on the changes, and after initially calling them "not the right nerf," later changed his mind, estimating that the weapon's effectiveness had been noticeably reduced.               #News   Source: Shroud's Youtube https://www.youtube.com/watch?time_continue=120&v=GQs3F7kN7lc