The Netcode Comparsion vs Fortnite vs COD vs PUBG 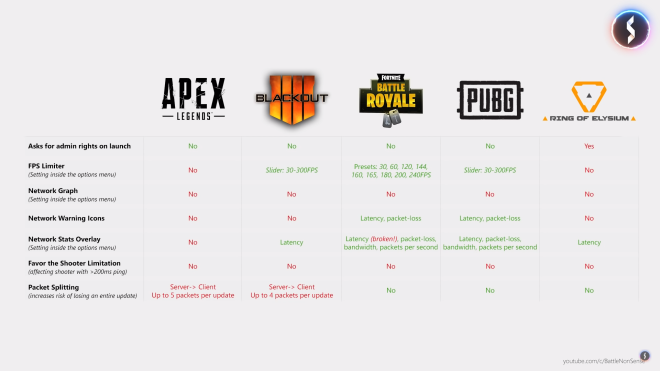 Battle(non)sense made a complete analysis of Apex Legends’ netcode and compared them to the other popular battle royales with some surprising results.Apparently, Apex Legends suffers most from the network delay between two players on the same server and ping. Respawn's Battle Royale showed the highest interval of delay with damage, firearms and movement. 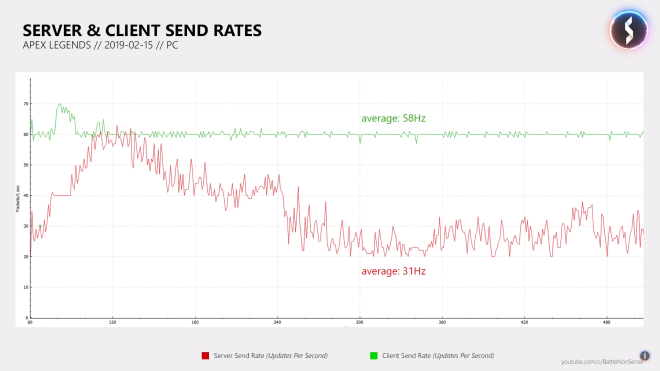 Network alert icons, network statistics overlays, even even FPS limiters are not in Apex Legends. Large battle royals such as Fortnite and PUBG have limited capacity but at least they have.Apex Legends also uses packet splitting because the size of the information sent per game update is large. This makes it easier for the game to cause packet loss, the game skips the action and the play experience may be worse. Packet loss improves as the game progresses, but since Battle (non) sense is said to be due mainly to few people in the server, fewer information needs to be updated.   #News #Netcode