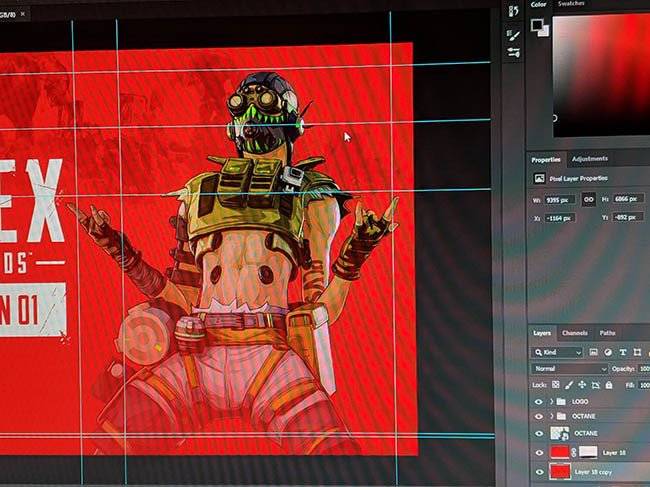 The original post for the deleted image showed that he was living with someone who was closely associated with the development of Apex Legends and would often become familiar with forthcoming information.   They had acquired the image when they briefly grabbed their roommate's computer, which seems to be an upcoming promo for an announcement they are working on. 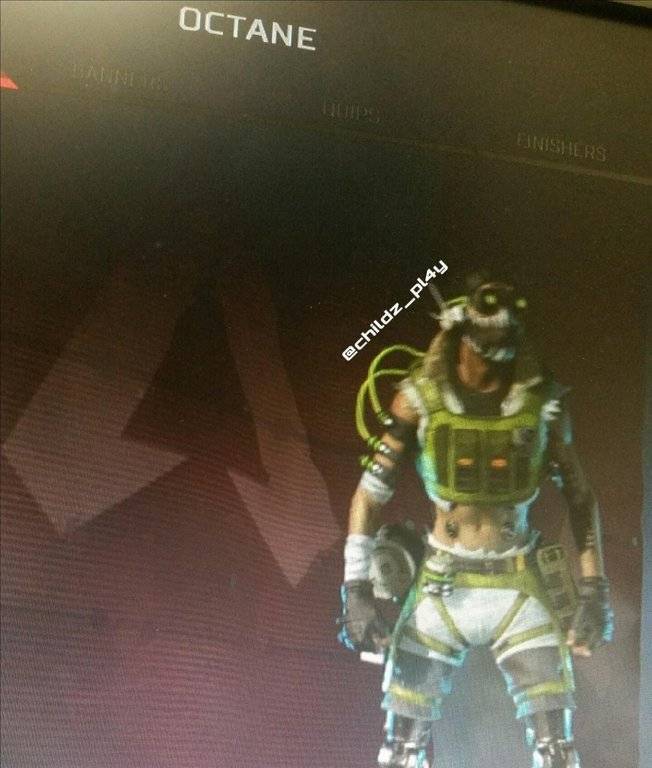 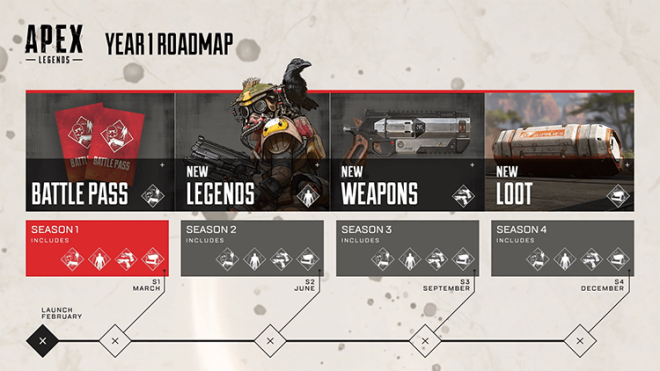 When is Octane being released? According to Year1 Roadmap, The original leaker also mentioned that the game’s Battle Pass would make its way to players around March 12, which would coincide with the promo work that is apparently being worked on.     #News