When will Apex Legends get cross-platform play? 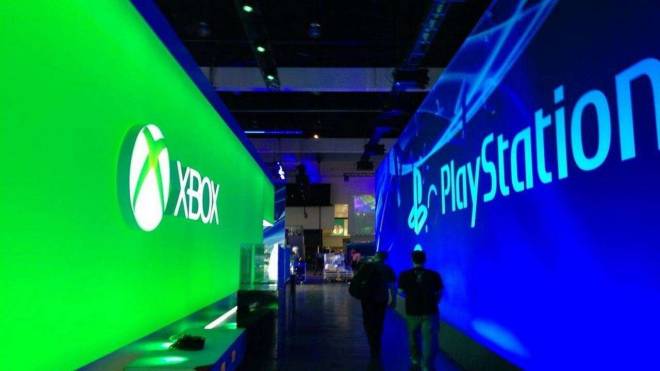 Cross-platform play is coming to Apex Legends. It will be. In an interview with Eurogamer, Respawn Entertainment’s Lead Producer - Drew McCoy - confirmed that cross-play for Apex Legends is in the works and will be coming during the game's lifespan. Respawn said it "plans to allow players to play with their friends on other platforms", but, there's a catch. Although cross-platform play is set to come, cross-progression is not. Cross-progression will apparently "never be possible due to the way systems were set up early on." In an interview with GameInformer, PlayStation executive Shawn Layden appeared to confirm that Sony would be interested in cross-platform play too, stating: "We're open for business on this one. All it takes is for publishers and developers who wish to permission it. I don't believe right now that there is any gating factor on that. I think they're open to make proposals, because the Fortnite thing worked pretty well." 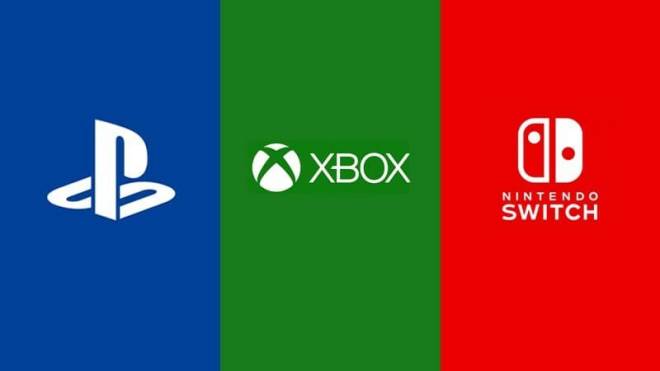 Despite his revealing interview, McCoy did not announce an official date when a cross-platform game is expected. However, it can be assumed that Respawn is already talking about cross-platform play and that the game has been down for such a short time that it's not too far away. It is possible that Respawn is waiting for Sony to allow this, as they are usually the last platform available for cross-platform gaming. However, this may change as Sony has recently linked Fortnite and Rocket League players on its console to those on Xbox One. 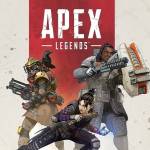 "The world thinks we're making Titanfall 3 and we're not - this is what we're making." Surprise! It's now official: Respawn's been quietly working on a free-to-play, first person shooter battle royale called Apex Legends - and it's already ava… www.eurogamer.net 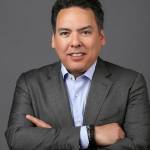 Shawn Layden On PlayStation And The Future Game Informer sat down with the chairman of Worldwide Studios to discuss all things PlayStation, including why it has chosen to skip E3. www.gameinformer.com