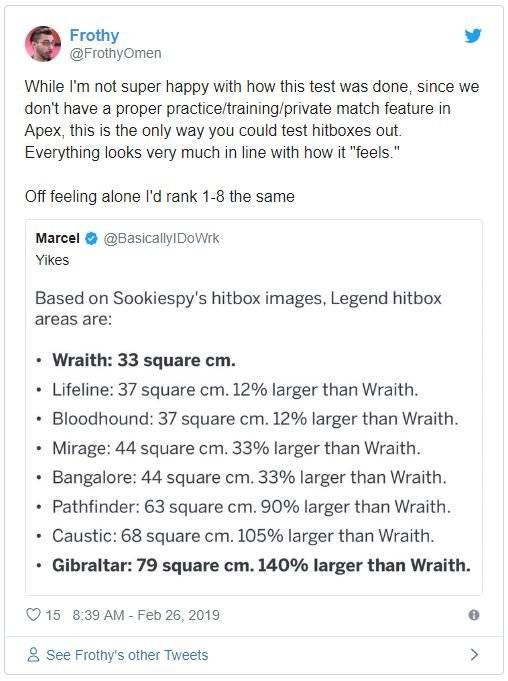 Content creator 'Frothy' has pointed out some of balancing issues in a thread of detailed analytical tweets he put out, in which he also offered some suggestions for how they could be resolved. 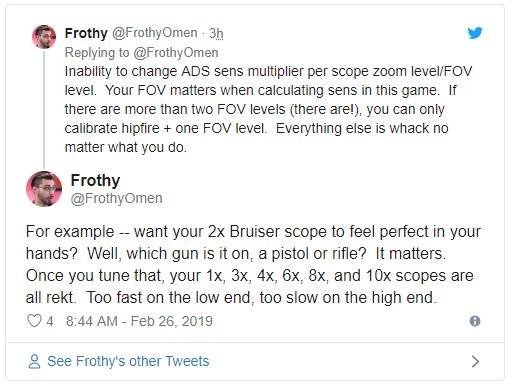 The first major issue that he discussed in detail was the "inaccuracy" of the crosshair: "Weapons that require a midpoint do not have one, and in most cases, designs are more user friendly. In his tweet, he indirectly suggests that enabling customizations and allowing third-party crosshairs to be used would at least help lessen the impact of this issue. This then led to the issue of sensitivity and how a critical mistake is having only two sensitivity settings when using multiple zoom levels for specific areas and field of view settings. Added the ability to control sensitivity at every zoom and FOV level, even though the number of available FOV levels must be limited. 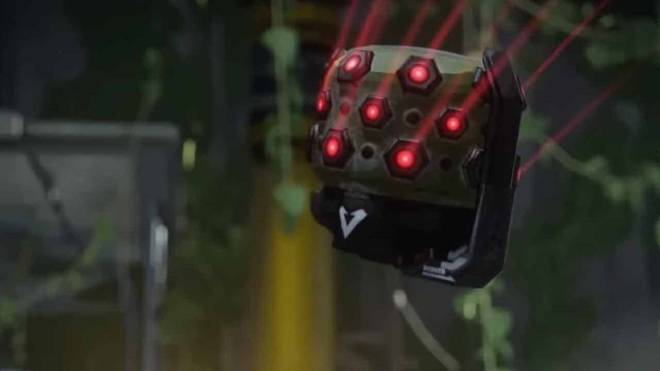 His next major point of contention was the fact that custom configurations and macro keys were allowed to be used by players, but the "fair" commands were all disabled. He also went on to talk about Apex Legends' Arc Grenades, which have existed in Respawn Entertainment's previous Titanfall 1 and 2 titles, and have apparently been always considered to be overpowered. There are several ways to resolve this imbalance, such as nerfing the explosive, limiting the number of grenades players can carry, or just removing it completely.

The final controversy on his list, and the most important, is hitbox problem and it seems that balancing the basic aspects of the legends would lead to a more balanced gameplay.   #News #update