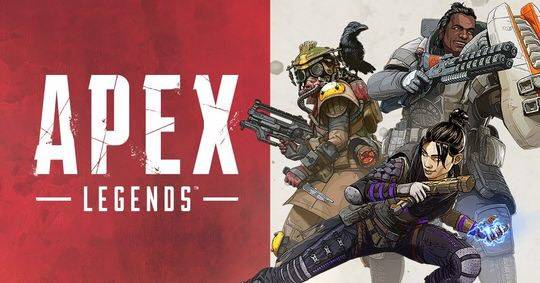 ||This team comp main focus is to capitalize in the synergies that some Legends have with each other, and the sheer strength of Lifeline’s kit, if you know how to utilize this composition, and know how to act in the various situations where this comp shines, you’ll have the tactical advantage and come out un-scathed of otherwise unbeatable encounters.|| 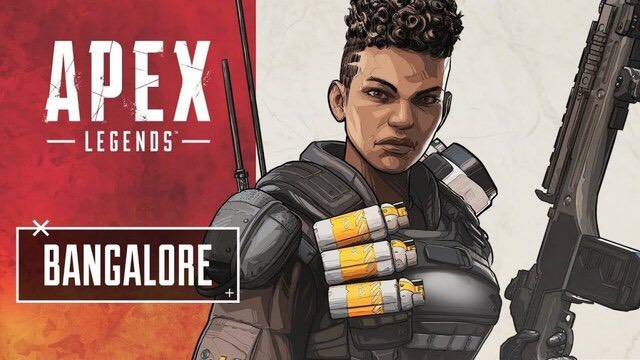 “Name the weapon - I’ll still beat you” +Bangalore, the meat and potatoes of one of the most broken tactics in the game, between her high ability of getting in and out of battles thanks to double-time, and her smoke grenades that provide the much needed instant cover to heal, regroup, and escape, it makes her one of the best all-rounder Legends in the game. ||STRATEGY|| First of all, you have to practice a while with her, learn the smoke spread pattern and bounciness of the grenades over solid surfaces,after you feel confident with her, pair her with a Bloodhöund friend, throw smoke directly at the enemy position and surrounding area, effectively blinding them, and let the hunt begin! She is best used with the target-highlighting sight, giving you the ability to see through your own smoke and pop heads with the fabled Wingman, but remember, this sight is legendary rarity and only available to shotguns, pistols and sub-machine guns! Her ultimate, Creeping Barrage, is an area-denial type of skill, use it to force an enemy out of cover or to get out of a squad that’s chasing you, but be careful, while the bombs may not damage your allies, it will deal an arc star-like effect, stunning them for the duration of it, making for some funny, rage-inducing moments on your comrades, also, keep in mind that the bombs have a delay, so calculate the timing of it and the position of your foes to effectively use it. 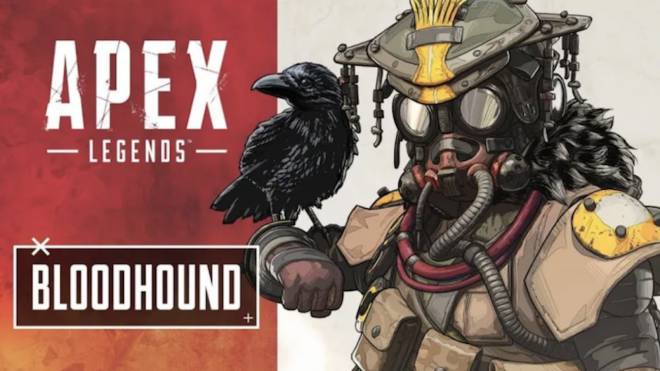 “I am the hunter the Gods have sent” +Blóðhundur, also known as Bloodhound, is a hunter-like character sent by the gods. Their identity is a mystery wrapped in layers of rumors: they are fabulously wealthy, a bloodthirsty murderer, a Goliath whisperer, a former slave, half bat, and a dozen other things depending on who’s doing the whispering, with it’s tracking abilities and Beast mode, no-one will escape the hound’s fauces! *If the All-Father allows it, that is* ||STRATEGY|| Wit his passive, Tracker, you will be able to see tracks left behind by enemies, this includes footsteps, doors interacted with, enemies killed, etc, they last 1 minute and with it you can track enemies down and surprise them. Combo this skill with Bangalore’s smoke, coordinate it with your friend, and as soon as the smoke screen appears, activate Beast of the Hunt, this skill allows you to highlight enemies and move 25% faster for the duration of it, it has a 2-3 seconds activation, so be careful, with it, you can enter the smoke and act like it wasn’t event there, seeing everyone inside it, striking them from the shadows while they are clueless regarding your whereabouts, couple this with a shotgun and your enhanced speed, and you’ll become a killing-beast like no other, all hail the Allfather! Here’s an example: https://www.reddit.com/r/apexlegends/comments/at7x1c/bloodhound_and_bangalore_are_my_favorite_legends/?st=JSFZIZCC&sh=7eb38c9c As you can see, the enemies are inside the Market, in a choke-point covered with Bangalore’s smoke, and Bloodhound has it’s ultimate activated, clutching a 1v3 and securing that sweet chicken dinn-, champion spot, i mean 👀. “Never quit, that’s how you win” +Ajay Che, aka Lifeline, isn’t someone you would expect to find in the Apex Games. Once the child of wealthy war profiteers, she left home when she learned of the damage her family had caused and enlisted in the Frontier Corps, a humanitarian organization that aids Frontier communities in need. She’s since devoted her life to helping others and joined the Apex Games to fund the Frontier Corps with her winnings, her D.O.C hovering drone, her fast teammate-revive and protective shield, and most importantly her Care package drop filled with extremely useful supplies, make her an indispensable teammate to have in your squad. ||STRATEGY|| First of all, you have to comprehend what your skills do, her passive ability, Combat Medic, allows her to use healing items 25% faster AND revive teammates 25% faster too, this is an insane passive and extremely useful, also, when reviving a teammate a protective shield wall deploys in front of you, this shields pops in the direction you’re looking at when reviving a teammate, so practice how to effectively use it, this shield only protects from incoming shots in front of you, so if you’re reviving in a hill, it won’t stop bullets from below, it also gives away your position due to the sheer brightness of the shield. Her tactical ability, D.O.C Heal Drone, calls down a Drone of Compassion to heal you and your teammates, it won’t, however, heal to full 3 people’s bars, it works with a “charge” system, let’s say it can heal up to 200 health, and then it will go away, be aware that the healing is really slow and the enemies can use it too by getting close. Now, the most useful ultimate on the game, Care Package, calls in a drop pod full of high-quality defensive and offensive gear, such as shields, sights, healing items and more. It charges slowly, so let your teammates feed you with Ultimate Accelerants until your belly’s full and call down a drop filled with items. Tips: Enemies can see the blue pillar of light when you call it, so never use it when the circle is too small or you’ll give away your position, also, after grabbing everything from the drop, get the hell out of there, enemies that have seen it drop will go straight to you, and no one wants to fight 3 squads at the same time. 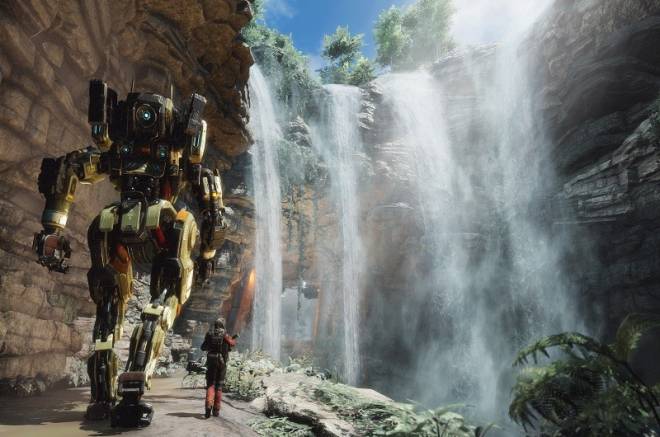 With this cool Titanfall 2 artwork i finish this pseudo guide i made, and remember, they kill you, they’re better, you kill them...you’re better. Until next time, see you on the battlefield legends! Do you agree? Disagree? Let me know in the comments below and let’s have a real conversation. #MyApexSquad