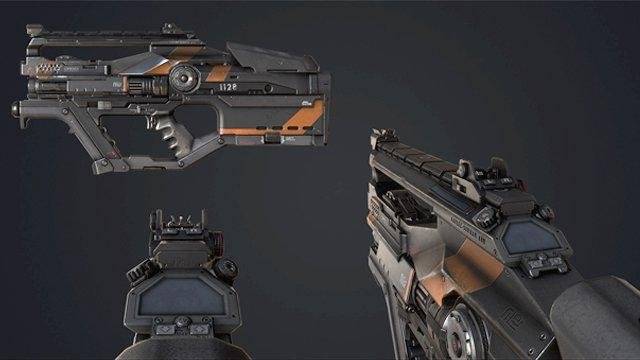 The L-STAR light machine gun wants to be leaked the next brand new weapon in Apex Legends. According to GamingINTEL, L-STAR will be making its debut on March 2, 2019. In Titanfall 2, the L-STAR was a rapid-fire machine gun powered by energy ammunition. When players were killed by the weapon, their bodies exploded as if hit by a bullet. The weapon was brutally effective in melee missions, but dropped sharply over a longer distance.

The date is not explicitly stated in the leaked game files, but was decrypted from a seemingly encrypted reference. When the new weapons file was first found and leaked last week, the two weapons listed were Havoc's No. 20 energy rifle and the L-STAR with 30.   #Rumor #News