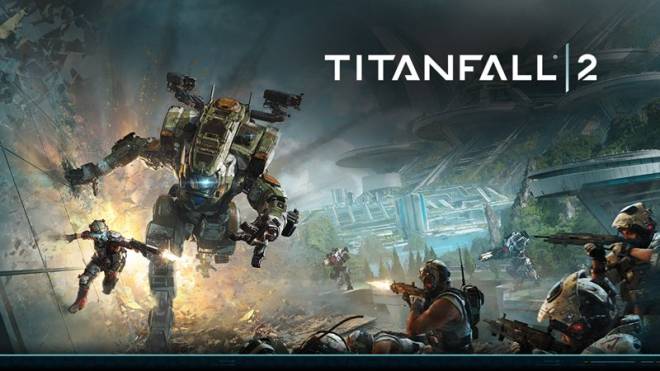 Data miners have already begun browsing through the game files - and have come across a few that could initiate Titanfall's movement and titans. 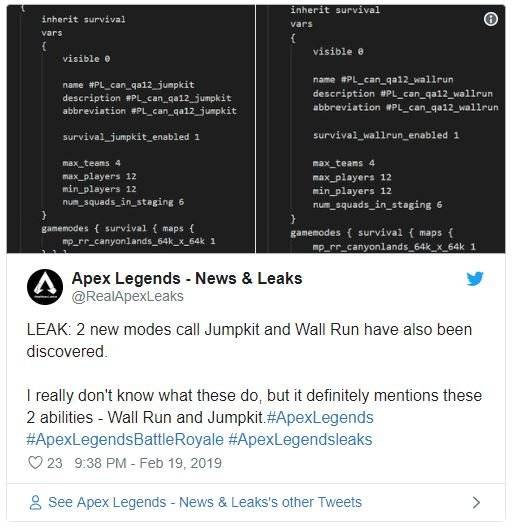 First reported by @RealApexLeaks on Twitter, fans at one of Respawn's other major franchise companies may soon see a crossover between the two, as files suggest that a Titanfall-like game mode might be released for Apex Legends. Especially in this mode the JumpKit is mentioned, which has become an integral part of the movement in Titanfall. 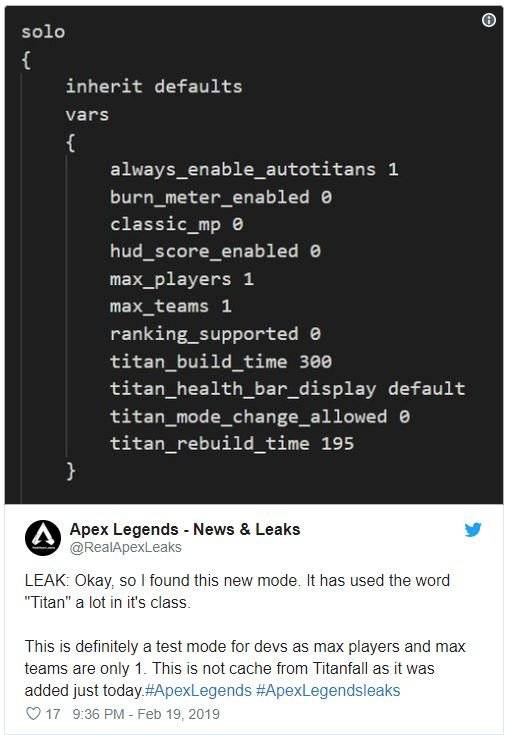 In Titanfall, small jetpacks are strapped around a player's waist, allowing players to temporarily use the engines of the item to help them gain height or protect themselves from danger. Wallrunning was also featured in the files, which means that players from Apex Legends soon ran along bare vertical faces to fight or escape their enemies. Originally, Apex Legends should be Titanfall 3, with different files created for the game found in Apex Legends. RealApexLeaks indicates that they are not residual files from the original Titanfall 3 development, as they were not in the game before and were added to today.   #News #Rumor