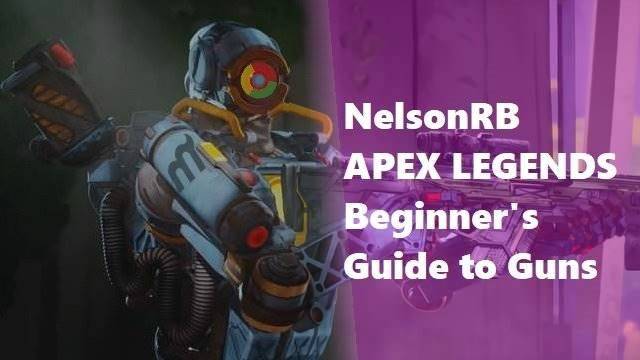 The R-301 Carbine is an assault rifle weapon which uses Light rounds. It has a magazine of 18 (without attachments). It does 14 damage per shot, and 28 per headshot. The R-301 Carbine is able to switch between single and automatic firing modes. Although the R-301 Carbine is among one of the weakest Assault Rifles in the category, it does have some rather impressive accuracy and fire-rate.     ⚠Stats Base Damage: 14 Leg Damage: 11 (0.78x) Headshot Damage: 28 (2x) Base Rate of Fire: 720 RPM Base Magazine Capacity: 18 Extended Magazine Capacity: 22, 26, 28 Ammo Type: Light Rounds   ⚠ Attachments 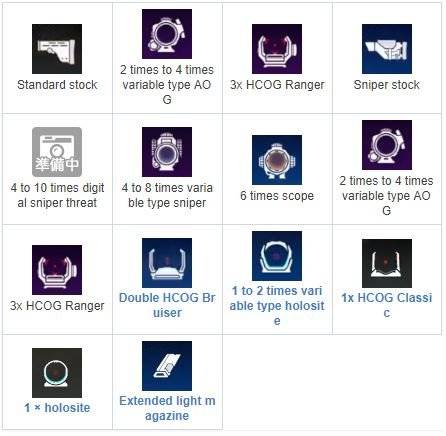 ⚠Pros & Cons - Pros High Accuracy 2x Headshot Multiplier High Rate of Fire Good Performance at close/medium range Excellent Performance at Long Range - Cons Low Damage Low Base Ammo Capacity   ⚠Review The R-301 Carbine is currently the best AR, replacing some of Flatline's damage for a faster rate of fire and easier ride in general. The low recoil and high bullet speed make the Carbine excellent at most distances (it can be used with great effect even when switching to single-shot mode) and with a good lengthened Mag, barrel and shank, there is no assault rifle deadlier. The R301 might have less damage per shot but it's got a better 'Rate of Fire' and getting that damage on target is increadibly easy. Also it uses light ammo which has got to be the most easily found ammo type.       #Guide #TBG #GunGuide