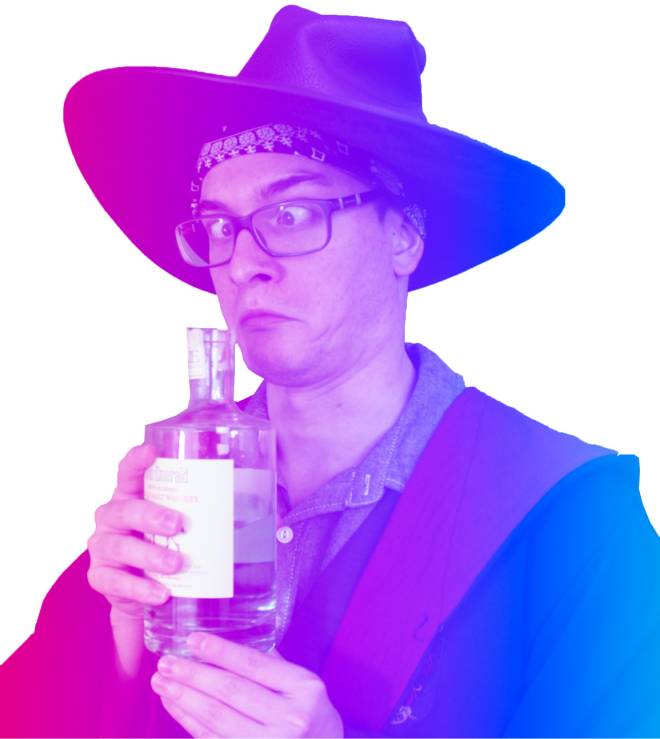 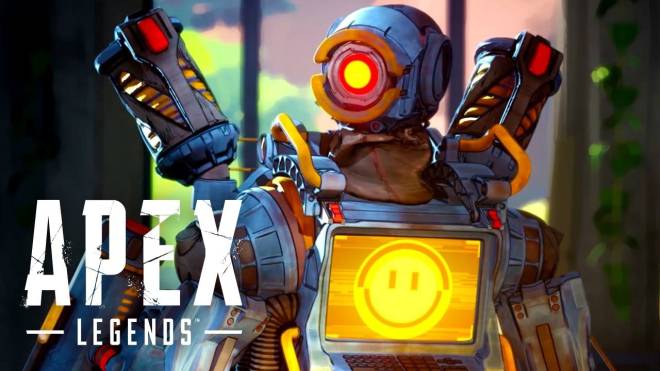 THE EXECUTION OF LAUNCH AND REVEAL! -this is where I’m going to start. It was a fantastic job! 👏🏽👏🏽👏🏽 This wizard was very pleased. Hardly any developer tries this approach of revealing a game and releasing it on the same day. It just doesn’t happen. Leaks, reveals, trailers, hype build up...its been the common formula for decades! Then these sack wads just come busting through the gates with hard hats on saying “naw f that, here is this bad ass game, and it’s available NOW! Better yet, if you didn’t notice how kickass we were, I’ll top it off...ITS FREE!”

Crazy. I know! And the best part of it all, the servers held up better than most triple A titles do on launch!! How the hell!? 10/10 reveal and launch. Bravo. ~~~~~~~~*transition to the next topic*~~~~~~~~ THEIR IN GAME MECHANIC DECISIONS!!!! This isn’t going to be a tips and tricks post, but more rather an insight on their decisions. 3 man squads was a long time playlist I’ve dreamed about since PUBG dominance. I’ve always been in scenarios where I had 2 buddies on but not a third. I think a lot of people were this way. Destiny is this way too. So why was this never implemented? Apex devs just said:

It’s a joy and a curse though. It’s the only playlist they have at the moment!!! 😧 They centered the map layout and character builds around team gameplay. So I’m not exactly sure how this will span out to duos and singles with the class abilities, but I think it will handle just fine.

Looting is a bit...well it could use some work. I get what they did though. With the influence of partnered streamers and advice, they wanted to cater it to them a bit for the competitive edge. Thus, making the loot mechanics benefit those who kill and play aggressive....FINALLY A GAME THAT DOES THIS!!!!

But with this, comes great frustrations. It is still taking me a hard while to get the mechanics down, looting familiarized, and ability to actually get kills. I’m not use to fighting aggressive teams one after the other with little to no breaks in between. ITS MAD TOUGH! They laid out the map with what seems to be rotating loot cashes that get tiered in quality. The benefit to this is, well, guaranteed good loot. The downside, is that it leaves those who want a relaxed start, with very crappy loot...and honestly it’s very disappointing. They could still bump up these areas to guarantee ok weapons in all areas or 1 gun in a building. I’ve dropped plenty of times and ran to multiple buildings, only to find attachments for a non existing weapon lol. Like wtf. Really? Not even a pistol? Of course we die after 5 minutes of searching rubbish and forced to go to an already now looted sector to die by a team that is decked to the nines. But I digress. Pros and cons.

I can say, ohhhh my freaking god, to the dang revive mechanics!!!!!! 🙀🙀 What a Devine thing! The simple fact you can revive a teammate that has been thirsted by a blood sucking pest of a Mississippi mosquito, is just absolutely a blessing. And it also creates an opportunity for higher kill games as people can get added back to the match at any point in time, just to die again by these wizard hands!!! Mwhaahhaah *ahem*

The abilities are very balanced in my opinion and make for great creative teamwork and fire fights. Love it. Keeps every encounter new and exciting. Very much needed in a game that goes stale with metas and generic tactics players eventually flock to like a herd of sheep.

What I don’t like most times is how long it takes to kill people. The different tier armors are great when you have them, but a real pain when you’re against them. With limit ammo slots and what seems to take half your mag to kill a slippery enemy, it’s a little much. The upside to this, is that it gives a player a chance to counter if they get shot at first. There is a brief reaction moment that can make it or break it for a player that gets caught off guard. After that, it boils down to creativity and skill. Which is a damn good thing. So that positive out weighs the negative in my opinion and should stay. The change I would make is to increase the ammo compacity. Make it more per storage slot or something. It’s tough running out and have another 3rd or 4th party running towards you. EVERYONE is aggressive players in this game and it’s incredible.

Gold tier loot has very OP perks and properties. Just insane. Good if you got them, real pain in the wizard staff if you don’t. Don’t exactly think they should last much longer. They are rare, but a little much. I say this because this is the FIRST battle royal game that I believe, has the BEST potential as a true competitive game in its category. All the others leave too much loot chance on luck and algorithms while APEX is more structured, has recoil patterns, is teamwork oriented, rewards the firefight winners, fast paced with lots of action, and just overall less random. It’s putting skill and strategy that one gets with a multiplayer game, into a Battle Royal. And it’s so much appreciated.

In all honesty, Respawn deserves this success. Titanfall series was very underrated and should have had more success. I hope this makes them more sustainable, and they continue with the direction of listening to its core community players. That is all folks. The wizard is drained of his mana. Peace.