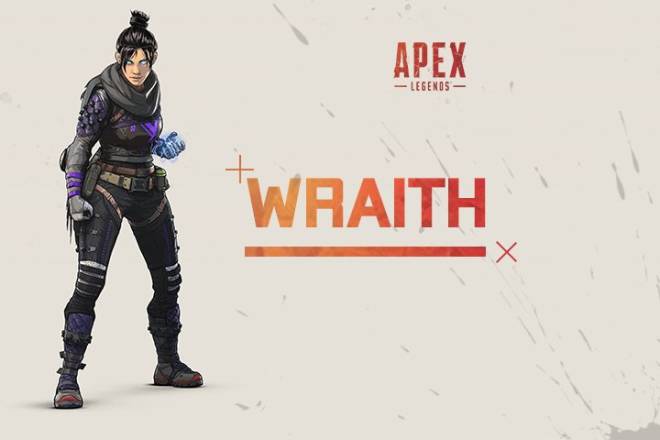 --------------------------Basic Info-------------------------   1. Passive (Voices from the Void): A voice warns you when danger approaches. As far as you can tell, it's on your side.   A voice warns you when enemies are near. It also notifies you about any traps in your vicinity. You can then press a button to warn your team about the threat. I recommend always doing this because the voice is pretty hard to hear (it's a whisper), so relaying the info to your team helps make sure that you heard the voice correctly.   2. Tactical (Into the Void): Reposition quickly through the safety of void space, avoiding all damage.   You gain a bunch of speed and turn mostly invisible, allowing you to reposition. It also makes you temporarily invulnerable to damage. Because you can’t take any damage while using your tactical ability, it’s a great way to get away from a losing fight.   3. Ultimate (Dimensional Rift): Link two locations with portals for 60 seconds, allowing your entire team to use them.   Using your ultimate puts down one portal at your current location. You can then run to a different location and use your ultimate again to place the second portal. The 2 portals are linked for the next 60 seconds allowing you (and everybody else) to teleport between them.   ---------------------Tips for playing Wraith-----------------   1. Using your ultimate to retreat   Anybody in the game can use your portals, not just you and your team. This makes it tricky to use for retreating, because the enemy can simply follow you through your portal. You can use the portals as many times as you want while they’re active, so you can hop back and forth between the 2 positions if you’re in danger. One of the best ways to use your portal to retreat is to use it to rescue your team, not yourself. This means placing one portal in a safe location and placing the other portal where your team is fighting. Even knocked players can go through the portal, so it's a great way to get a safe revive on your teammates.   2. Using your ultimate to attack   Your ultimate is best used to engage an enemy with a surprise attack. You can place the first portal by your team and then run to place the second portal behind the enemy team, allowing your teammates to join the fight unexpectedly. This works best when you all have mics because pulling this off properly requires great coordination and can win you the game.   3. Combine your tactical and ultimate abilities   Regardless of whether you’re using your ultimate to attack or retreat, odds are that you’re in either in a fight or are about to be in a fight. This makes your tactical ability very powerful when combined with your ultimate, because it makes it so that you cannot take any damage while placing your portal. In most situations, you’ll want to place your first portal, then use your tactical ability and place your second portal. Your tactical ability doesn’t last as long as your ultimate so getting the timings right can be a bit tricky, but it’s very manageable with a little practice.   4. Play with your team   Part of what makes Wraith so strong is the fact that her abilities can greatly impact your entire squad. Is one of your teammates not going to make it to the ring in time? You can use your portal to teleport them to safety. Are you guys casually looting and all of a sudden you hear a voice saying that danger approaches? You can tell your team to be on alert and get a heads-up play against the enemy. Is one of your teammates getting attacked? You can use your tactical ability to safely draw attention away from your team.   #Guide #Wraith