In Apex Legends choosing the right weapon loadout can truly be the difference between winning and losing gunfights. Because of this, knowing which weapons are the strongest to choose and knowing which are the weaker choices can give you a distinct in-game advantage against opponents who aren’t quite as keen with their game knowledge! Apex Legends is always undergoing balances to the weapon meta every patch and Respawn does an incredible job of giving the player base plenty of viable options to choose from! There are, however, always groups of weapons in each Season that don’t quite make the cut! In this guide, we will be exploring the 5 worst weapons of Season 7 and going through the ins and outs of why they’ve found their way onto this list! 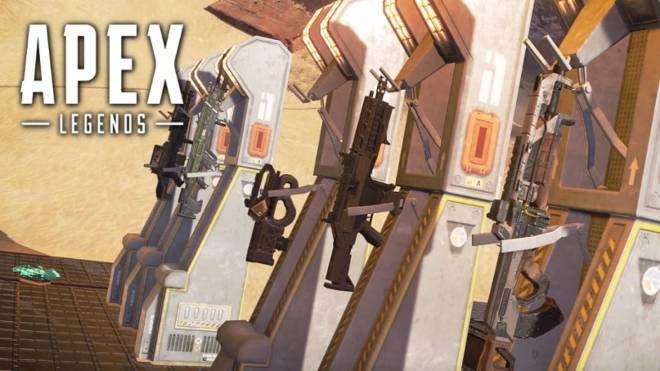 P2020   The P2020 has always been a lackluster weapon because of its low damage output and small bullet capacity without an extended magazine. The P2020 is not usually a weapon you seek out to play with, rather it has a way of finding you in the early game when your frantic start leaves you accepting what you can find. Usually a starting weapon, the P2020 can be hard to fully kill enemies unless you hit mostly headshots or equip it with the hammerpoint rounds hop-up. Even then it still does minuscule damage until the opponent’s shields are off. Now, the P2020 isn’t terrible in every player's hands but it requires your entire setup to be focused on cracking opponents' shields and finishing them off with hammerpoint rounds -- because of this, your playstyle is limited! 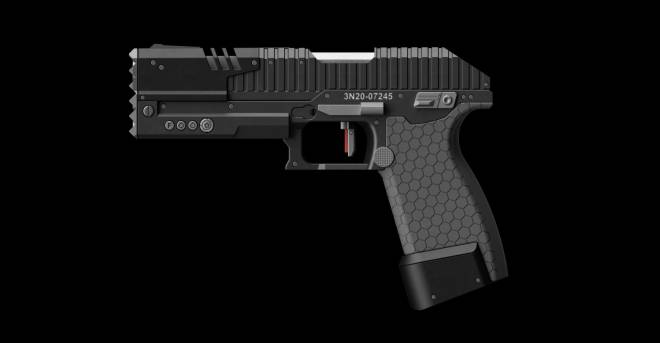 Mozambique   The Mozambique was a terror in the titanfall series and perhaps that’s why Respawn focused so heavily on making it a weapon that players avoid choosing. Unfortunately, Mozambiques are littered throughout the game not only in loot box locations but in regular loot spawn locations as well. In some games, it may even seem difficult to escape the overwhelming amount of Mozambique's you find lying around the map. Though there are plenty of them to go around this is not the weapon that will bring you to the end game. The Mozambique does moderate damage with only 4 shotgun shells and fires in a tight spread making it more difficult to hit your shots unless you are perfectly accurate. For the average player, this weapon does more harm than good. The only time this weapon truly shines is with hammerpoint rounds and a purple shotgun bolt. Only then can it be a trusty secondary to finish opponents after a close gun-fight with your primary weapon. But even then, it is still limited to one playstyle. Choose something better! 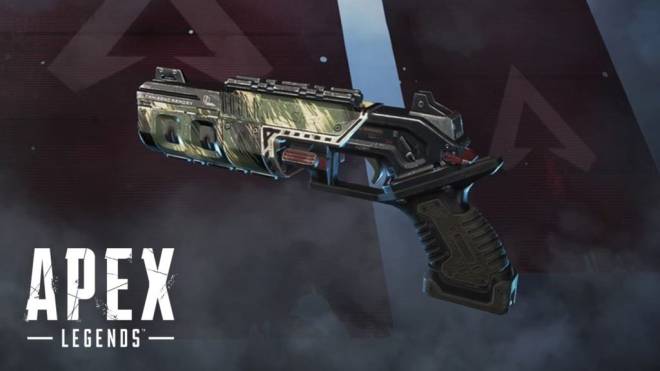 LSTAR The LSTAR is in an interesting spot this season after seeing two major pushes from Respawn to attempt to persuade the player base into using this energy weapon more frequently. The first push happened at the end of season 5 when they made multiple challenges involving the LSTAR incentivizing players with more XP and battle pass level XP for completing challenges with the weapon. The second push happened early on in the season 6 battle pass challenges. Though Respawn has tried so very hard to bring the LSTAR into the meta, it’s clear that the gun is lacking a few crucial things to push it past the tipping point. The LSTAR is unique because it doesn’t rely on a reload function but rather has an overheat function that can be out-waited to continue using the weapon rather than reloading. This would be unique if the overheat function didn’t feel and function almost identically to the reload system. Perhaps allow players to use more shots if fired at a slower pace and show the overheat bar for more calculated play? The other base requirements the LSTAR is missing is a barrel stabilizer and extended energy magazine. The LSTAR is unique in the energy weapon class as it is classified as an LMG, though other energy weapons that aren’t LMG”s have more equippable attachments, and even looking in the same weapon class - the devotion and spitfire both have equip-able extended magazines AND barrel stabilizers. Making a few necessary changes to this weapon could truly bring it into viability but until then, it will remain on the battleground untouched. 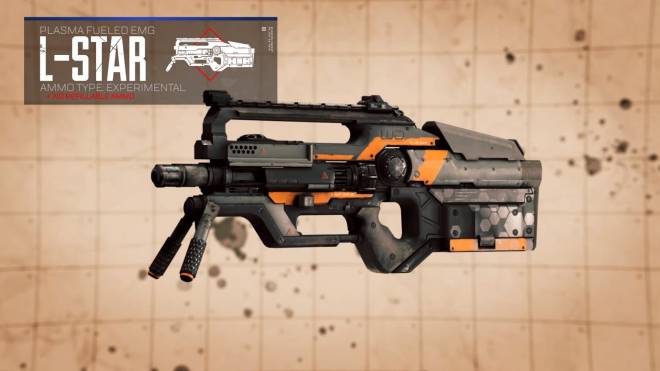 Charge-Rifle The Charge-Rifle is a unique weapon that quickly went from a must pick in the earlier seasons upon release to a weapon that most would never consider picking up. A few things make the Charge-Rifle a truly undesirable weapon. The first is the mechanics of the weapon in general - some players may like the sound of a weapon that does initial damage once you fire and then more damage after tracking your opponent efficiently - sounds promising, right? In effect, however, this weapon only tickles your enemies for under 10 shield damage causing them to immediately react which makes it even harder to land the big-damage burst. The second part of this weapon that is lacking is having choose-able attachments. While other snipers can equip most if not all of the attachments in the sniper class, the Charge-Rifle is limited only to a sight and a sniper stock. Because of this you will quickly burn through your 4-shot capacity and be forced to reload frequently. If you enjoy reloading and not landing the large-damage portion of your shots - check out the charge rifle! 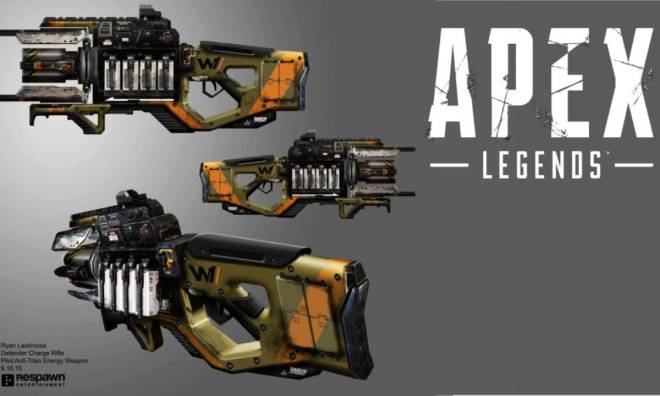 RE-45   The RE-45 marks the last weapon on this list and finds its spot on the worst weapons list simply because of two variables: magazine size and rate of fire. When you find a weapon right as you land, you are ideally looking for two things - enough bullets to take out the enemies and enough damage output to fire rate ratio to do so! Of course, when landing you can’t be too picky if there are enemies beside you finding other weapons! The RE-45, however, can often put you in a pickle unless you are careful with it. It has an extremely fast fire rate which can empty the magazine in an instant so it’s important to be as accurate as possible when using this weapon. Though you can upgrade this weapon with all attachments but a stock, you usually find it in the early game without attachments and can be used more as a necessity-weapon rather than a choice-weapon. Even still, the RE-45 isn’t completely undesirable, there are simply better weapons to choose from on the weapon roster! If you insist on using the RE-45, however, definitely pair it with the new ‘Quickdraw’ hop-up to swap to it more quickly when using it as a secondary! 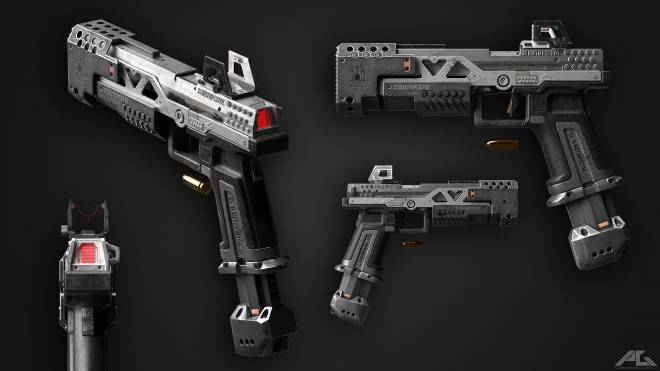