Horizon is the newest legend in the Apex Legends pool and boy has she spiced things up for the new season! Horizon filled a gap that a lot of the community was looking for with a new mobility-based legend to play around with and learn! Season 5’s legend release of Revenant lacked the mobility that many thought an ‘assassin’ lore-legend deserved while Season 6’s Rampart legend release left more mobility-fans scratching their heads as to what’s going on. Thankfully Horizon does NOT disappoint! Her movement feels extremely fluid and her whole kit works beautifully together. In this guide, we will take a more in-depth look at Horizon’s passive ability, tactical ability, and ultimate ability as well as her synergy with legends. If you’re just starting out playing Horizon or would just like to learn more about her kit and how she works with others -- go no further than this guide! Passive Ability: ‘Spacewalk’ is Horizon’s passive ability which allows her to increase air control and reduce fall impacts with Horizon’s custom spacesuit. What this does is allow her to fluidly move after jumping from heights where you usually wouldn’t be able to slide after landing. This ability is much cooler than what might meet the eye - when used correctly you can turn what might have been an ugly reposition attempt into an advantage for yourself!   *Tip - When using ‘Spacewalk’ try to always slide in the direction you wish to go to gain even more movement speed once you land!   *Another Tip - Air strafes are of utmost importance to Horizon players because they set up your ‘Spacewalk’ - try to air-strafe in the direction you wish to go rather than falling straight down to make your life a little easier! 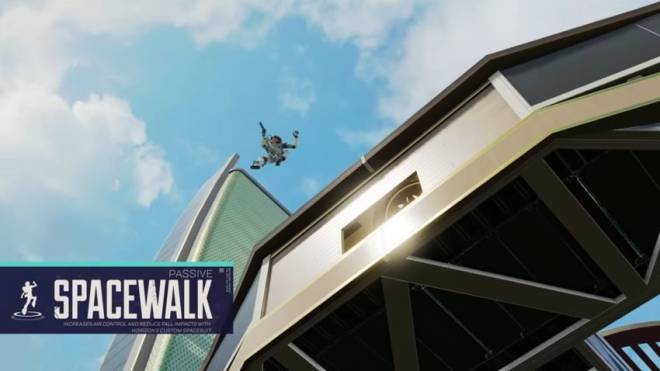 Tactical Ability: ‘Gravity Lift’ is Horizon’s tactical ability which allows her to reverse the flow of gravity, lifting players upwards and boosting them outward when they exit. Think of a torus field - skinny in the middle with largest boosts at the top and bottom. Gravity lift is an exciting new ability that has been added to the game and can truly be used in so many ways! Use Horizon’s tactical ability to block doorways to make a building inaccessible from that entrance to grant yourself and teammates a window to heal up! Caught in the heat of a gunfight? Use her gravity lift to easily get away or reposition to high-ground! Multiple teams in the area and your team requires some scouting? Head to the top of your gravity lift and take a peek around - just be careful not to be spotted by enemies!   *Tip - In the heat of multiple teams fighting, a quick reposition and gravity lift can create the open airspace you need to get a battery, med kit, or phoenix off while others are distracted!   *Another Tip - Use gravity lift to trick enemies into chasing you off of the high ground only to steal it back from them immediately! Perform this by jumping off of a high ledge, waiting for them to follow, and then using your gravity lift to get up while they fall down! 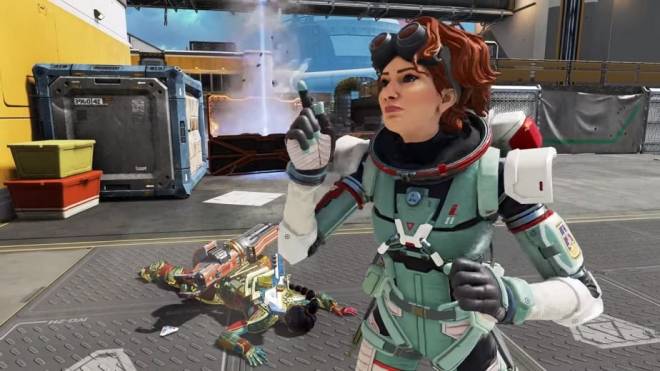 Ultimate Ability: ‘Black Hole’ is Horizon’s ultimate ability which allows her to deploy NEWT to create a micro black hole that pulls players towards it - both teammates and enemies! Upon pulling teammates toward it they won't receive any damage but enemies will! ‘Black Hole’ or ‘NEWT’ as the community is calling it, is the perfect ability to tie Horizon’s kit together completely. NEWT can be used in a variety of ways - it can be used as a way to engage and disrupt an enemy team to make your job easier. It can also be used to disengage from a team fight you don’t wish to engage in - simply put Newt in the direction of the pushing team, reposition to safety and use your tactical ability for your swift escape. She has mobility with her passive and tactical, and repositioning and displacement with her ultimate and tactical which give her everything she needs to succeed! Pair that up with a small hitbox and we’re really in business!   *Tip - Use NEWT in buildings to really make it difficult to escape!   *Another tip - NEWT can be used when projectiles are incoming to create a brief safe space for you and your teammates while everything is sucked into the black hole! 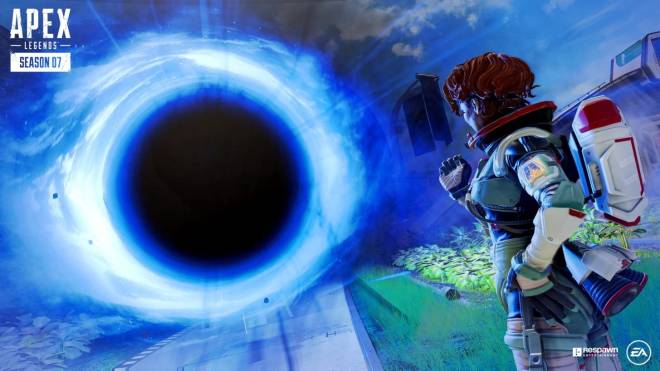 Synergy with Legends: Horizon is lucky because she’s a legend that can make any team better with her abilities. Because of this, we will only be looking at the best legends that work with her playstyle and kit! Horizon has a very mobile kit so she will work best with legends that also have built-in mobility! Wraith is a great choice because of the synergy between her portal and Horizon’s gravity lift. Horizon can use her gravity lift to raise her and wraith to the sky while she scouts, then Wraith can portal to create a one ended portal to be used to enter a fight! Gibraltar is a great choice because of the defensive prowess he adds to any group of legends and how he can offer his dome shield for protection for Horizon when she’s in the midst of dancing around the battlefield. Bloodhound is also a great choice to pair with Horizon because the pair of them can create mobility and scouting which can be a hard combo to beat! Revenant is another awesome legend to pair with Horizon because of the synergy between Revenant’s ‘Death Totem’ and Horizon’s ‘NEWT’ and ‘Gravity Lift’. Horizon and her teammates can enter death protection, take her tactical ability to third-party a gun-fight, and then use her ‘NEWT’ once your team enters the heat of the battle! Overall Horizon is an incredibly fun legend to try out and learn to add to your arsenal of game-knowledge! 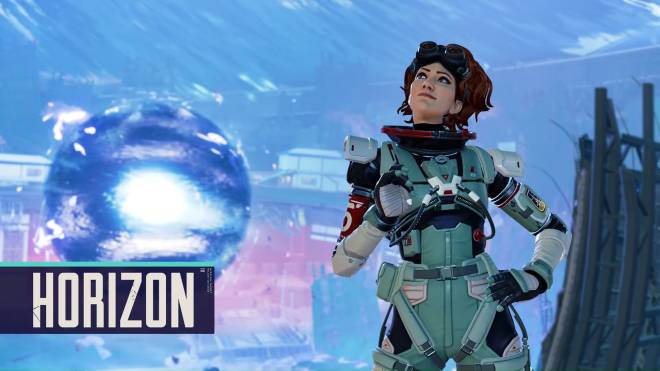 Did you learn anything from this guide? What are some of your favorite legends to play Mirage with? Do you have any tips to add to this guide? Comment down below!   If you enjoyed this post and would like to bookmark it to have it saved for another time - click/ tap the 3 dots in the top right corner and select ‘bookmark’ to have it archived!   ~Wxbber