Have you wondered which teams might be fun to run in the new season? Are you tired of running your same comps and need a few new ones to freshen things up? With so many changes coming at the beginning of Season 6, many of the team comps which worked well in past seasons are finding less viability. With recent buffs to legends like Bloodhound and Crypto things have really shifted - there’s now more emphasis on teams running one scouting legend, whereas things were more mobility-focused in the past. In this guide, we will be exploring 5 team comps in duos that work well together in season 6. 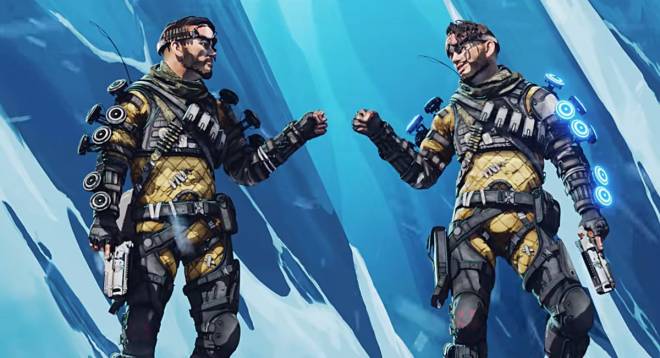 Bloodhound, Caustic   Bloodhound offers scans as his tactical ability - showing the location of nearby enemies. He also offers his passive tracking ability which shows him the actions of enemies that passed by the area recently. When he uses his ultimate his tactical ability becomes enhanced, and he can use his scans much more frequently. Caustic brings his gas canisters as a means of blockading doors, zoning off enemies, and pushing teams. He also has a stinky gas-ultimate that everyone always wants to run away from. When the two are paired together you have a team that provides the scouting utility of scans, and along with the positioning of the gas canisters, and their dual offensive/defensive threat. And if that all wasn’t enough - you can even scan people in Caustic’s gas. 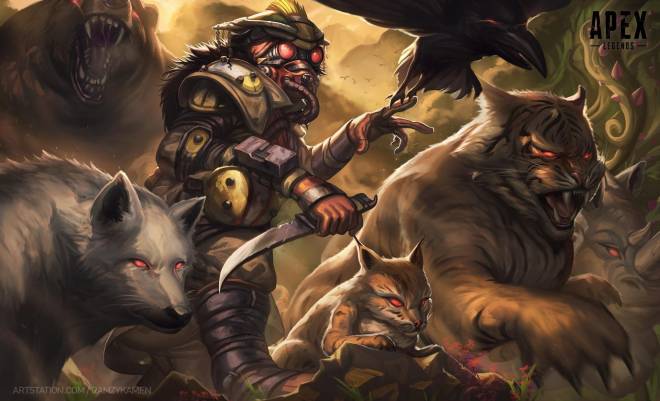 Revenant, Gibraltar   Revenant brings one of the most game-changing abilities in the game with his death-totem ultimate which gives him and his teammate an instant revive for a certain period of time. He also has his two silences which can be used to zone enemies off of certain positions or to push enemies with. Gibraltar brings his dome shield for immediate cover and for quick healing. He also has his bombardment ultimate which can be used to push, zone, reposition, and can be most useful during the end-circle. What makes this team so powerful is the synergy of both of their ultimates. Gibraltar can use his ultimate ability to force the enemy team closer to him and his teammate's position while Revenant sets the death totem. While the enemies run from the bombardment, they will be forced closer to you and your teammate who have just entered death protection. 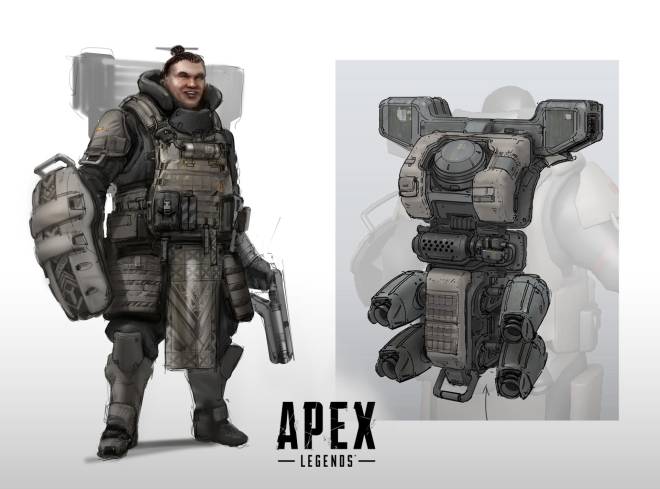 Crypto, Lifeline   Crypto and Lifeline is a great team comp for any players who prefer to play things on the safer side. Crypto brings to the table a drone that can scan enemy position, scan the beacon for upcoming ring position, grab downed teammate’s banners, and use res-beacon’s remotely. He also has a very effective ultimate which can damage enemy shields within a certain vicinity. Lifeline offers a drone which can autonomously revive teammates with a barrier, and heal them. She also can rain down goodies from the sky with her ultimate, bringing down a care package of heals and various items. When they are brought together, Lifeline offers the safety net that Crypto often requires to scout most effectively. While Crypto scans, Lifeline’s job is to protect his body and scout for any enemies who are alerted to their position. If Crypto happens to go down, Lifeline can always auto-revive him and deal with the enemies herself. 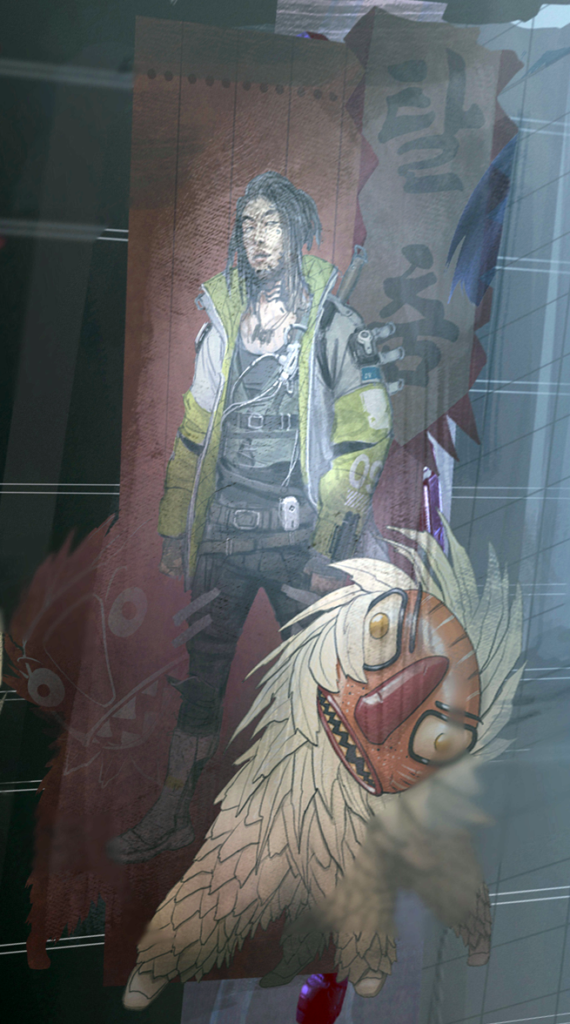 Rampart, Wattson   Rampart and Wattson work extremely well together because of the protection that Wattson offers for Rampart’s structures and minigun. Rampart has amped cover as her tactical ability which allows her to place barriers that block incoming damage and increase outgoing damage. She also has an ultimate ability which summons a minigun that can be used by her and teammates. Wattson brings her fences to the table as well as an ultimate which negates all incoming explosive damage within a certain radius. Why they work so well together is because of Wattson’s ultimate synergy with Rampart’s amped cover’s. The main way players are currently destroying Rampart teams is by using explosives as their entry. With this comp, that style will no longer work! 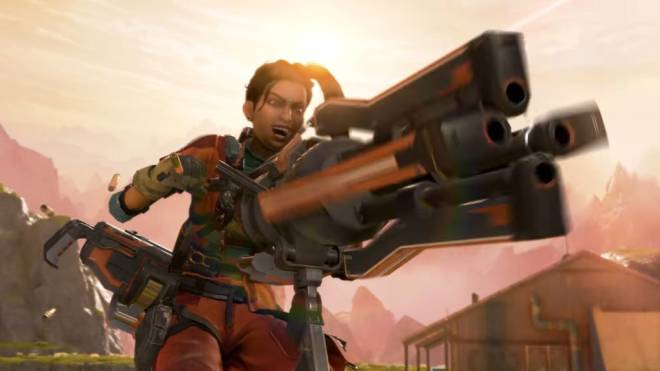 Bloodhound, Wraith   Bloodhound and Wraith work so well together because of the utter confusion they can cause together for opposing teams. Wraith brings her passive ability which tells her when enemies are aiming at her. She also brings an ultimate ability which teleports teammates from one location to another within a certain distance. Bloodhound brings his scan which allows him to see the location of all nearby enemies, and his passive which alerts him to recent enemy actions. When the two are brought together, you have a team that can cover ground quickly and can push a team in an instant, with a portal and scan at their disposal. One of the best uses of this comp that I’ve seen is for Wraith and Bloodhound to push a team inside of a building by portaling from the top of the building to the inside and quickly returning to the top of the building. Of course, the enemy’s instinct is often to take the portal and push, so it’s important for Bloodhound to use his scan once they reach the top of the building again. From here, Bloodhound can reveal the enemy location rapidly with his ultimate while he and Wraith watch for the enemies to make any positioning-blunder which they can capitalize on quickly! 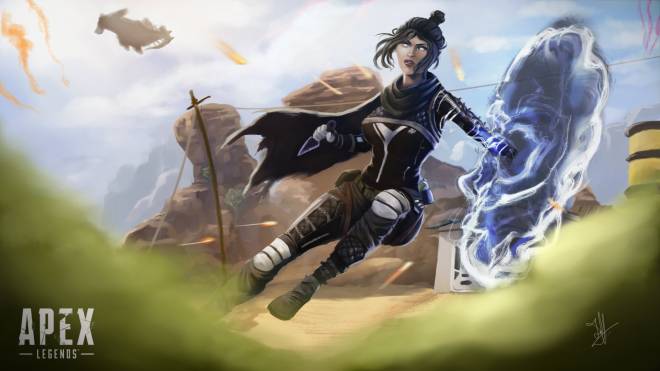 Which are some of your favorite comps on this list? Do you have any fun comps you’d like to add? Comment down below!   If you enjoyed this post and would like to bookmark it to have it saved for another time - click/ tap the 3 dots in the top right corner and select ‘bookmark’ to have it archived!   ~Wxbber