How does everyone feel about season 6 changes?

What's up legends, with season 6 less then a month away I wanted to know what everyone thought of all the datamined/confirmed information about season 6. [Warning: There will be spoilers for "The Broken Ghost" Quest. It will be marked, you have been warned] Map Changes (Spoilers): There's a lot of speculation going around that Olympus (A city in Psamathe) will be one of the new maps. (As per the broken ghost storyline ending from Ashe) 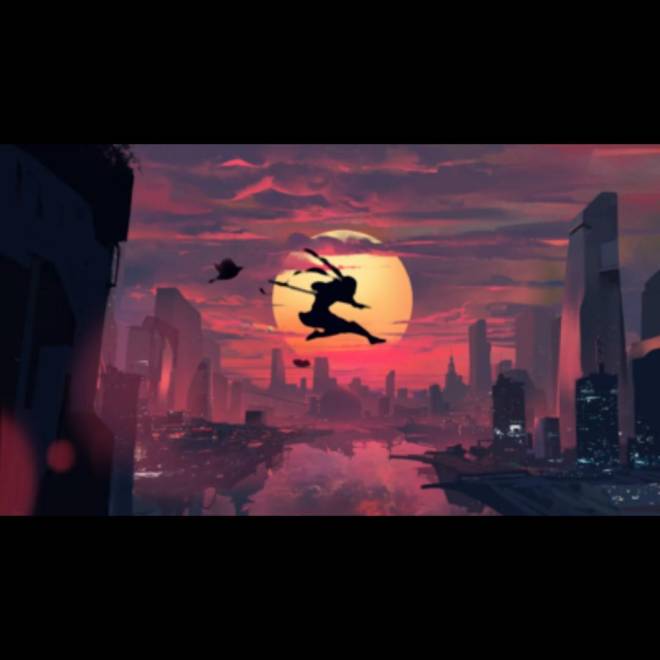 World's Edge will also be getting some changes as well, updating the map from player feedback and revamping some of the more open areas. A recent change showed cranes appearing around world's Edge, perhaps Hammond Robotics has some plans for next season that may innovate the map! 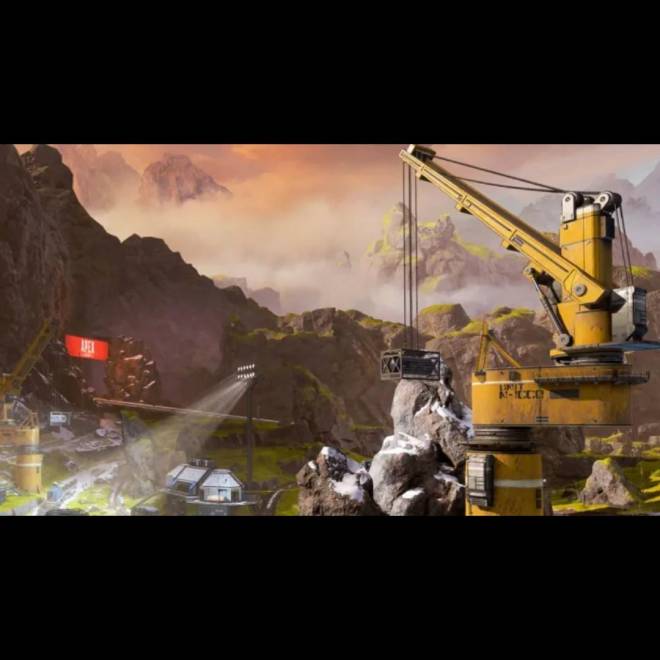 New Legends: While we still have no confirmation from data miners of who the next legend is most likely to be, we can still speculate given who we've seen previously. Rampart: Someone who appeared in the scene around season 4, his abilities are linked to built thing, like turrets and cover. Think kind of like the engineer from Team Fortress 2. 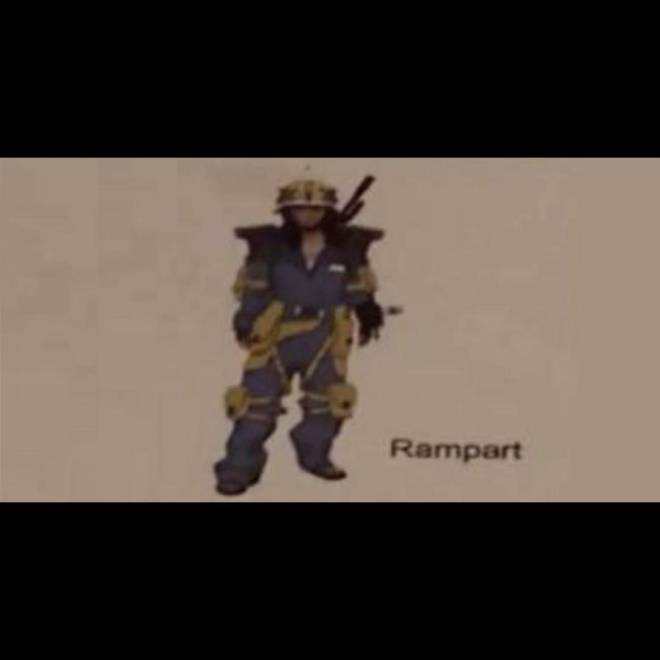 Forge: Kind of an unlikely pick in my opinion however still a contender from all the differences that have been spotted from his picture and the trailer. His abilities are focused around melee. 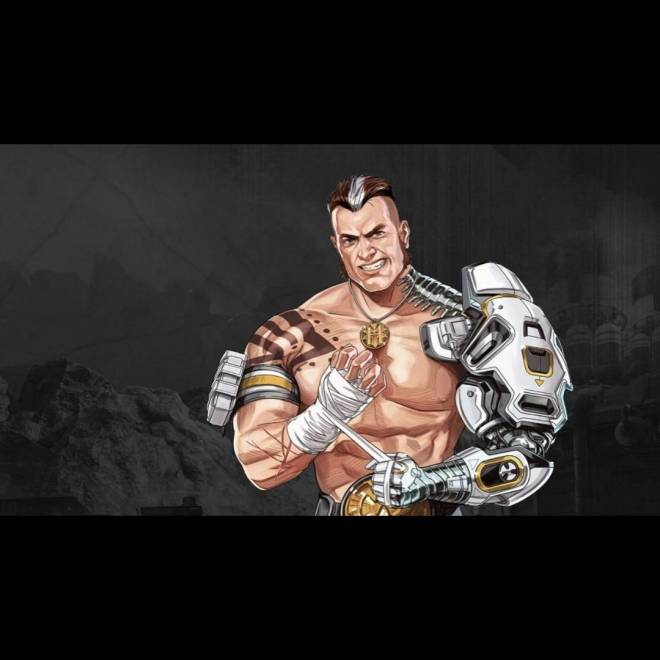 Blisk: You may remember Blisk from Titanfall 2 or the first cinematic for Apex Legends. He was the main antagonist from Titanfall and was heavily promoting Apex Legends in the opening cinematic. His abilities are linked to an aggressive play style and tracking. (i.e after finishing you reveal the enemies teammates around you for 10 seconds) 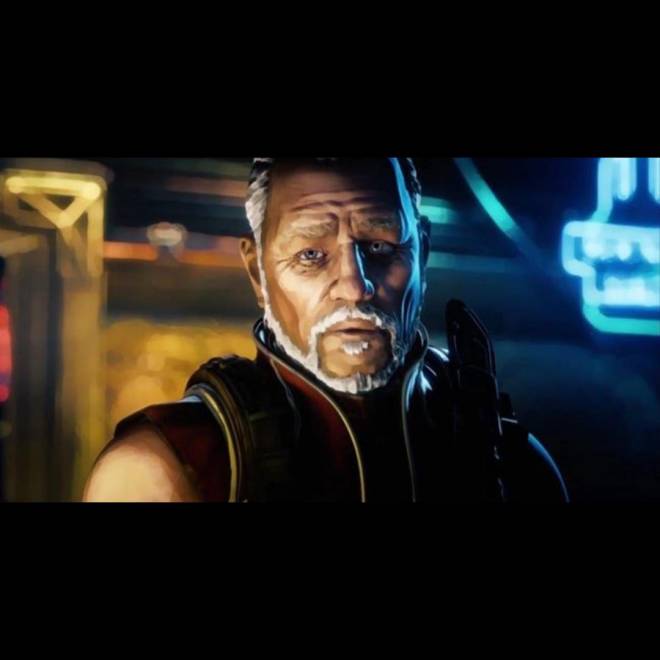 Immortal: One of my favorite picks on the list, Immortal is another data mined legend that sees a support role similar to lifeline, however with a twist. He can send nanites to either replenish some of his teammates shields or send them on the aggressive to slowly deteriorate enemies shields. 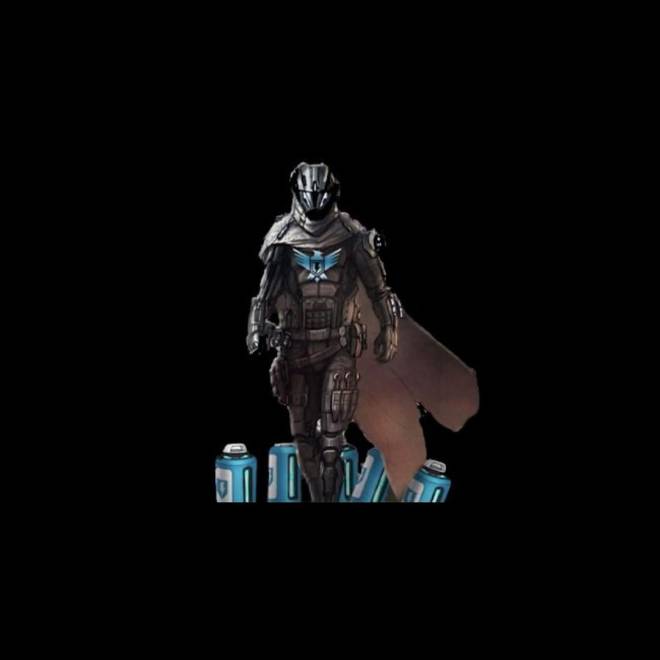 There are of course many more that I simply have forgotten or didn't deem notable picks. (sorry if that offends anyone) Darius and Duardo from the Ashes to Ashes ending have been deemed canonical however don't seem to be legends, but still apart of Silva and Ajay's past, and it will be interesting to see what role they play in the future. Weapons: Always my favorite thing, new weapon potential for the next season. With season 5 not seeing a new weapon, it's likely this season we'll get a new weapon. (or maybe even two) • One of the hotter topics before season 5 were explosive weapons, like RPG's and Launchers of different sorts. While the idea to me personally seems far-fetched and somewhat bad for the meta, if they end up adding Rampart to the game I can see why they'd add explosive weapons. [Side note: it was speculated with the Loba trailer they'd add some sort of remote explosive of sorts, which would be an interesting addition] • Another topic was the Volt SMG from Titanfall. Yes, yes I know almost all the energy attachments are out of the game however it's still a notable subject seeing as we haven't gotten a new SMG since launch and there are only 3 of them. 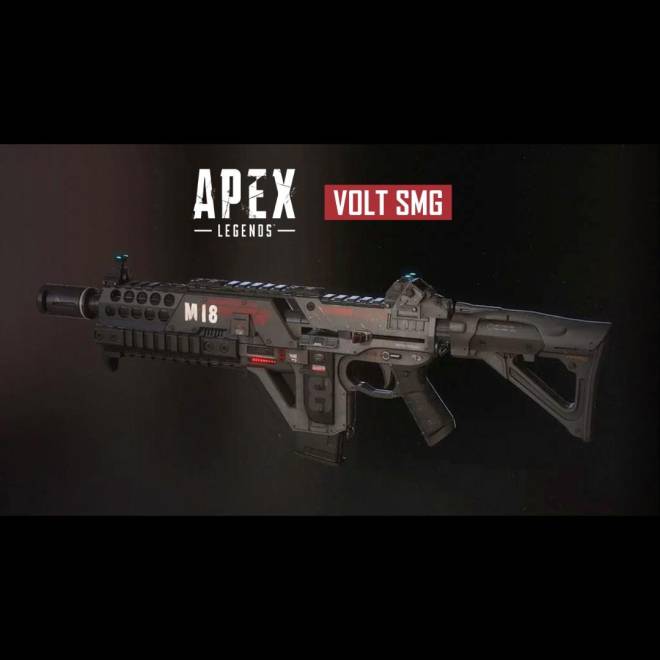 On that note aswell a new LMG could also be up on that list however it would have to be a new addition to Apex seeing as there isn't much else to take from Titanfall (perhaps some scrapped concept from Titanfall could be used that we just don't know about) Game Changes Going Into The Future: Lastly on my small article, there are some wellness changes coming to Apex. Crossplay: With crossplay seen to come very very soon (hopefully next season) we see consoles and gamers coming together to do what we do best, be competitive and have fun. Crossplay has been requested for a long while (since the games release) and has only been held back for so long because the initial design for Apex wasnt meant for crossplay however it seems they've found a work-around. SBMM: An extremely controversial topic is SBMM, should they keep it or should they remove it? That's not something I'm going to speak about today. Respawn however is very intent on keeping it. About a month ago a respawn dev reached out to a community members post saying they're always refining sbmm and doing the best they can to improve it for the games wellness, so it seems it's here to stay for a while. Nerfs/Buffs: Legend and weapon buffs and nerfs come and go and are all around for speculation right now, however one on a lot of people's minds is the boy Pathfinder. His grapple time is still at an astonishing high time and hopefully will get improved in the near future. 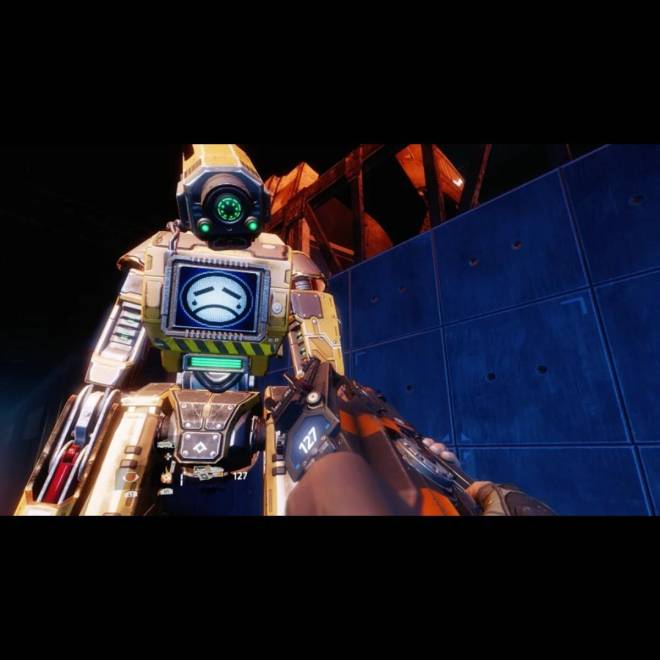 Conclusion: Well, it seems we've come to the end of the article here. Help me out in the comments with feedback and tell me if I missed any info and what you guys think should be added or changed, hope you all have a wonderful day and happy hunting Legends! 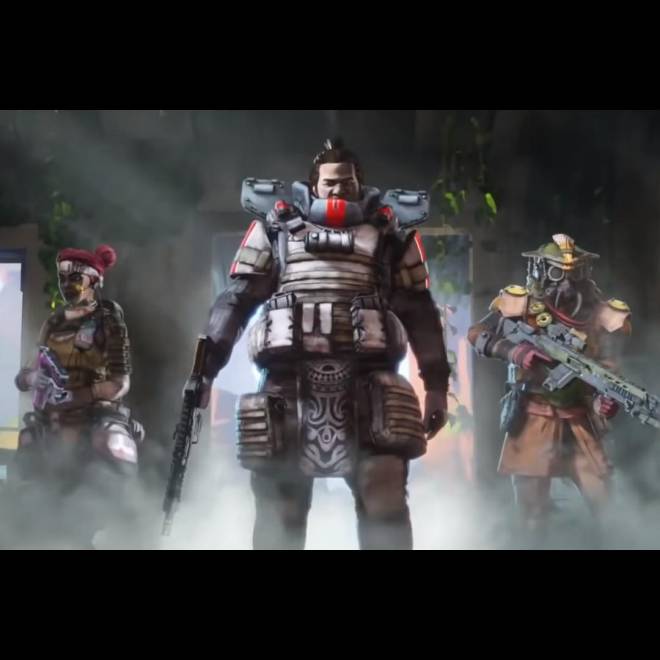