Have your teammates been asking you to slide jump and you keep ‘okay’-ing them, but can’t get the hang of it? If you’ve new to Apex Legends, or need to brush up on your basic movement mechanics - this guide is for you! Apex is a unique battle-royale because it incorporates movement patterns which were predominantly seen in deathmatch-style games, and it’s predecessor Titanfall 2. Some of the mechanics can feel very new and hard to get used to at first -- so let’s jump into some tips that will make it easier, in hopes of helping your Apex experience!!     Sliding 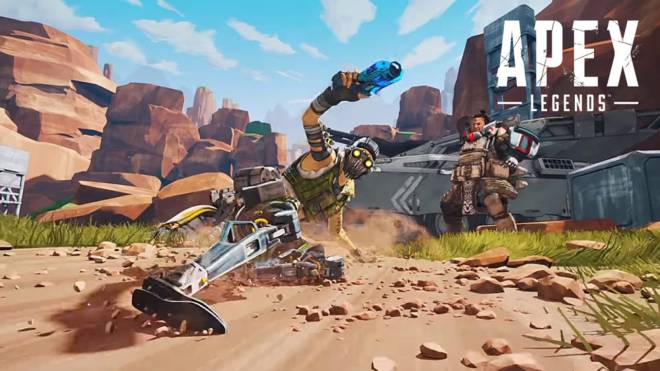 Sliding is performed by holding the crouch button on any platform. Upon holding the crouch button with proper forward momentum, the user will begin to slide on the ground. This can be a great way to avoid bullets, and cover ground more efficiently. Sliding down hills will allow you to scale them more quickly, and sliding down circular staircases will bring you to the bottom with more ease.   *Tips - use sliding around corners while running from enemy gunfire to secure cover more effectively. Also use sliding around corners as a tool to engage opponents and catch them off guard!     Crouching 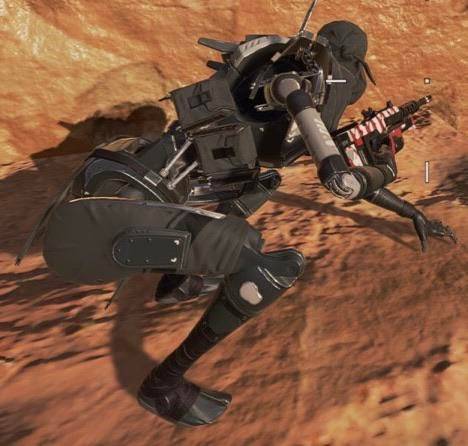 Crouching is a tool that every Legend should utilize in the Apex Games. Not unique to this FPS, it can allow the user to kneel down and use surrounding cover more effectively. By crouching, the user creates a smaller profile, making themselves harder to hit, and target. While crouching, footsteps appear audibly muffled.   *Tip - Crouching can be used most effectively to head-glitch - hiding behind a box where your head barely shows, and crouching after to disappear.     Strafing

Strafing is the act of moving side to side while in a gunfight. The primary use of a strafe is to make yourself a harder target to hit, helping you dodge more bullets and take less incoming damage. Strafe patterns are unique to every user, and can be practiced in the firing range while shooting practice-dummies. A good way to track the pace of your strafes is to use 2x strafes for fast firing weapons, and 3x strafes for slower firing weapons, using more strafe patterns based on your magazine size.   A 2x strafe is performed by moving to the left two steps, and to the right two steps, twice in a row. A 3x strafe is performed the same as a 2x strafe, but three times.   *Note - these are very basic strafing patterns and can be varied per user’s aiming preferences (a strafe doesn’t need to be an equal number of steps -- actually, the more unpredictable and dynamic you can be, the better!)     Climbing 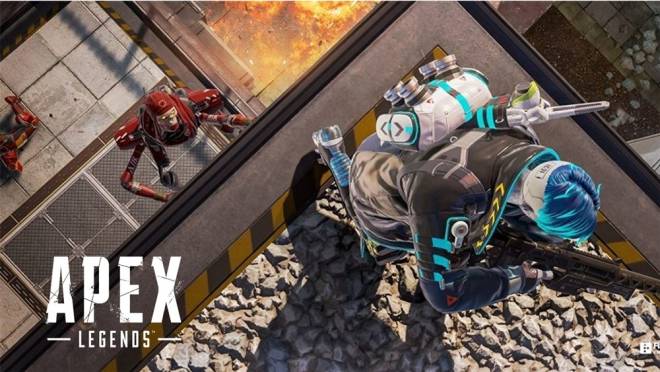 Have you ever looked at a structure in a game and thought “I want to climb that”. Well - Apex makes that a possibility! Climbing is when a player mantles a structure, securing themselves a higher position, and a possible vantage point. It can be used in many applications, and can aid in securing high ground, and help to find unique sniper locations. Climbing is performed by jumping while pressed against any structure, and looking in the direction you wish to climb.   *Tip - When escaping from enemies around corners, look for the closest possible structure to climb that will provide cover, and create distance between you and your opponent!       Crouch-Strafing 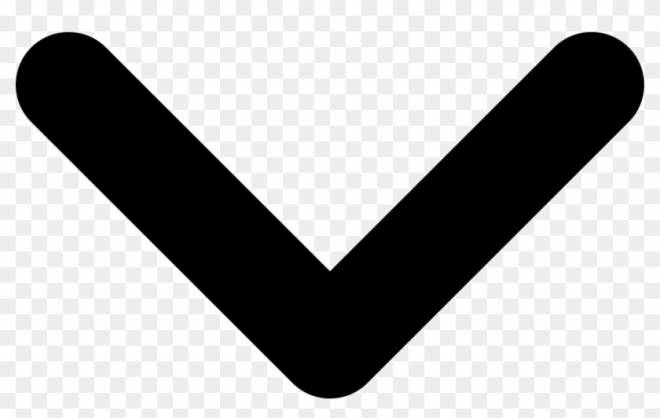 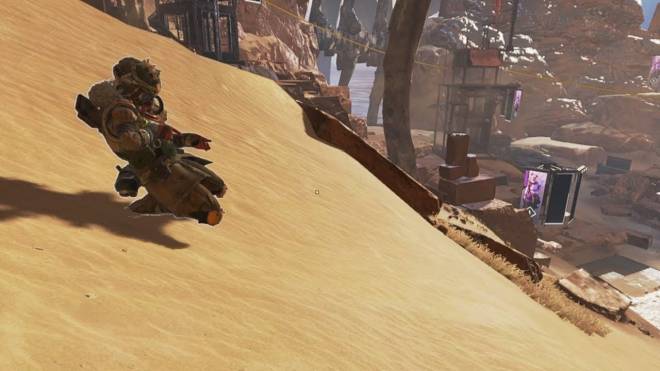 In a game that’s all about how quickly and effectively you can secure storm-circle position with the looming threat of enemy-encounters -- using anything you can to get from point A to point B more effectively is a must! Slide-jumping is performed by reaching maximum sprint speed with your Legend, sliding until you can see a movement speed increase (frame by frame), and jumping once your speed has increased. When performed correctly, your legend will jump forward at an accelerated pace. This can be performed every time your legend reaches maximum sprint speed.   *Tip - Don’t be shy with your slide-jumps! Use them when traveling anywhere around the map to secure positions more quickly! 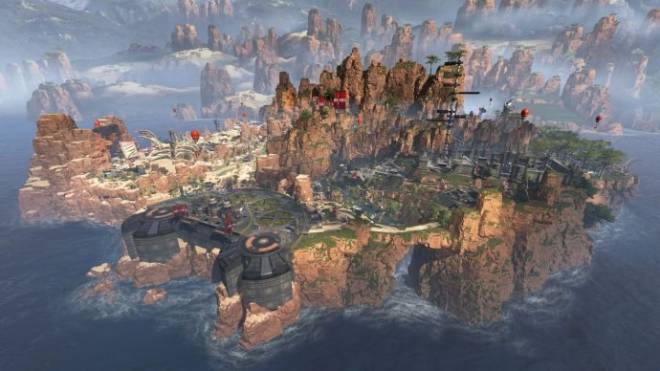 Did this guide help you? What are some of your favorite movement techniques in Apex Legends? Comment down below!   ~Wxbber