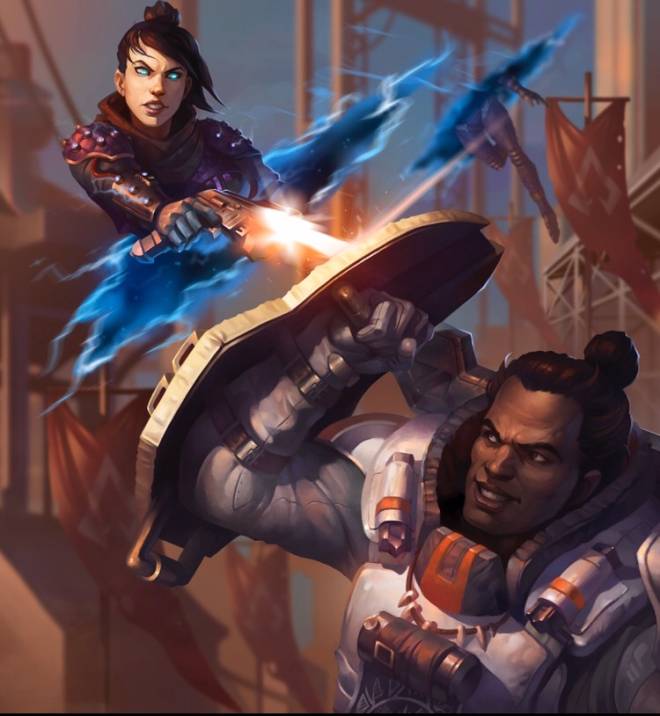 I Ranked Up! ========= So yesterday I‘ve played my first games in Gold Tier and I never would‘ve imagined how different the games would be from here on! In Silver there was so many nonsense going on that I adopted a really passive and also selfish playstyle (I rarely even thought about sharing my supplies with randoms as that mostly meant they would blindly charge into battle after popping MY shield battery - and die anyway.) Initially I was a bit scared of playing ranked with randoms in gold but all those worries immediately proved to be unfounded. Upon my first few games I experienced a yet unknown feeling of safety, because my randoms could not only hold their own weight pretty well but also showed a pretty decent decision making, did not charge into every fight they saw but also understood that sometimes it‘s better to watch a fight and see what happens and prepare to third-party. All that immediately convinced myself to adopt my playstyle another time and now I have no problem sharing my supplies knowing that my teammates have enough experience to not just waste them. My First Win After A Long Time ====================== It‘s actually pretty sad realizing that my only wins (at least the only ones, where I did not feel like being completely carried) lay back in Bronze. Due to that it‘s even more pleasing to see that I‘m starting to get wins again now. Of course Gold Tier means that your opponents are better skilled as well, but I still feel like teammates in gold are less random and generally know what they are doing, which helps putting trust in them in crutial situations such as the end circle. My encounter with a pred squad ======================== (that‘s not me in the image) 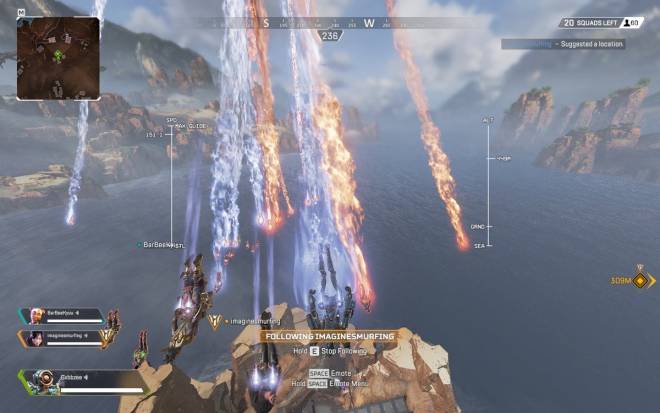 So it was about my second or third game in gold, I was dropping somewhere towards Hydro Dam, when I suddenly realized a squad with a pretty unique divetrail, that I‘ve never seen before - at least with my own eyes - was following us. Of course I recognized it was a pred squad and being contested by that squad in ranked was the last thing I wanted so I took a full 180 and landed somewhere far far away from them! 😅

Have you had an encounter with a pred squad yet?