How can Apex Legends keep up with Fortnite and Call of Duty: Warzone? 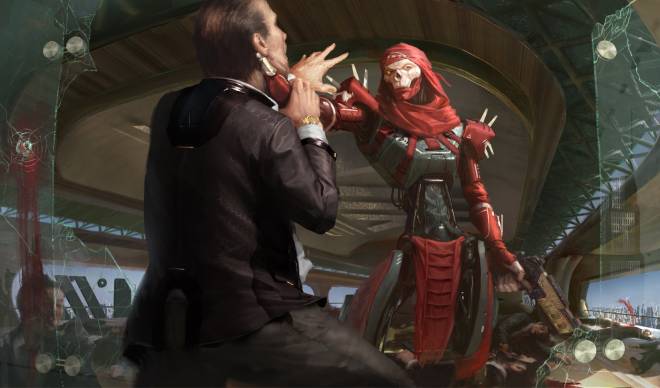 The Battle Royale genre has become fiercely competitive in a way that other genres aren’t. With first-person shooters, everyone has their own flavor, their own gimmick and while not all are successful, SO many different first-person shooters have been successful over the years. Titanfall had its’ wall running and epic mech gameplay, Bioshock while also an RPG, introduced powers into the mix, and Destiny took all the best ideas from pretty much every RPG and First Person Shooter ever made to craft its’ amazing mechanics. Battle Royale’s are different though. It’s not so much about the mechanics of the shooting as it the world you’re playing in. The rules and the map are the main attraction, not so much what you’re doing while you’re in them.   The crowd has thinned a bit of late however, and we’re left with three top contenders in Fortnite, Call of Duty: Warzone and Apex Legends. Right now, Apex Legends sits in third place with Fortnite doing everything from having live videogame concerts to changing the map, adding missions, whole other modes, and then some. Call of Duty: Warzone meanwhile has become the most popular game on earth uniting celebrities, athletes, and gamers alike. So, that leaves Apex with the bronze medal, but not so long ago it proudly wore the gold, so how can it get back to prominence? 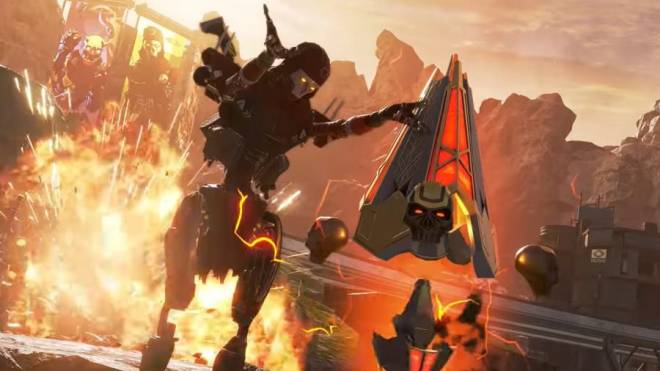 Pay to win is trash   What a sad practice pay to win is and yet Apex Legends does just that. By having legends be unlockable only through payment, you unbalance the game. That means someone who decides to pay has access to a more powerful character than me and with no other way to unlock them without spending an absurd amount of time within the game, it becomes wildly unfair. NO other Battle Royale does this and yet Respawn wonders why its’ player base is fading? When you spit in the face of the fans, they spit right back by finding another game and that seems to be what is happening with Apex Legends right now. 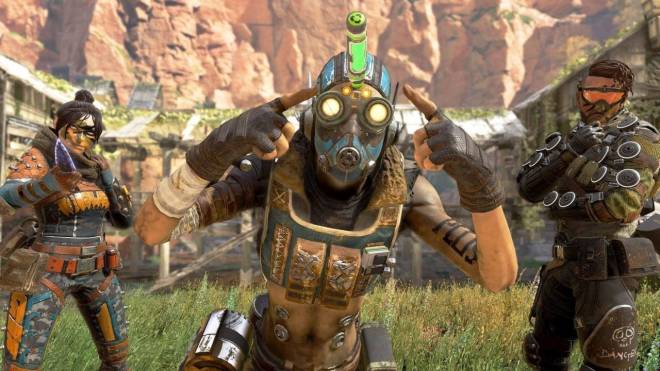 Expand the amount of players   Apex Legends currently supports 60 players. While any game would die to support that type of multiplayer, the Battle Royale genre typically has 100 plus. Now the 60 would be totally fine except for one simple fact. The map is ENORMOUS. Boasting one of the bigger maps in the genre is a great thing to hang your hat on, but the problem is the map is too big for 60 players. 80 to 100 is a must for the incredible amount of real estate that you have to cover. During gameplay, you will go ages without seeing another player at times and some games don’t have the full 60 playing to begin with, leaving you to wander the massive map with only 48 others sometimes and it gets downright boring. 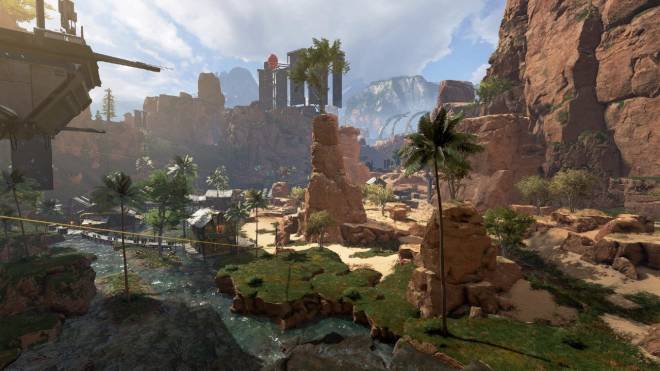 Differentiate with the arsenal 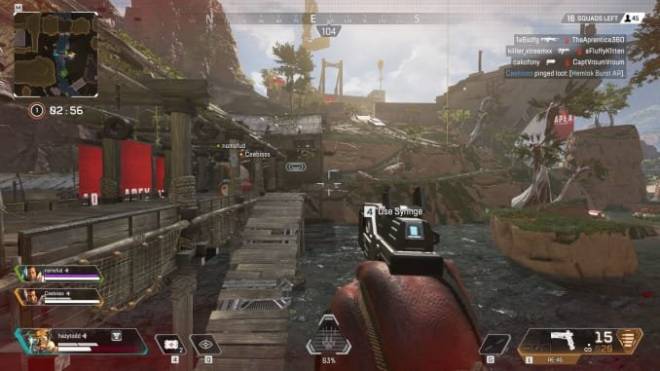 Apex Legends certainly does its’ own thing and that’s what makes it a strong game. But there are some things in the game that just screams lack of creativity and unfortunately one of those is the gun arsenal presented to you. For a game that seems to take place in another world, why are we getting the same old boring guns we see in every other shooter? There are some plasma and energy weapons, but even those lack any kind of distinct identity. I think they should start going over the top with their weapons and lean fully into the hints of insanity that seem dying to break out and spread their wings within the game. It feels like it wants to be a semi-serious shooter, but then introduces crazier and weirder legends every season so which is it? Are you going to lean into the Borderlands meets Fortnite vibe you’ve got going on or are you going to try and copy Warzone and present somewhat of a realistic feeling experience? Identity is everything in the world of Battle Royale and right now, Apex Legends lacks one.   Make the powers more interesting   If there’s one thing I hate it’s when a game gives me access to powers but then they’re just..kinda there. I want visual spectacle and game-changing consequences for using them. Not just some random effect here and there or the ability to see footprints etc, go fantastical with these. While some are interesting like the ability to call airstrikes or create toxic gas and clones, they happen too fast and seem more like a gimmick than a full-fledged mechanic. I rarely see players using these abilities to their advantage and it seems like an afterthought in a lot of games. Don’t let that be the case, make these powers a necessity to win in some cases. Have their recharge time be extremely long so you know the stakes are high if you manage to waste one. This might be a persona preference, but I feel the power usage in Apex Legends is what makes it stand out and I feel like the spotlight should be on those rather than the sharp gunplay.   What do you think of Apex Legends these days? Is it doing enough to keep its’ player base happy? Or are they in serious need of an overhaul like that I think? Let’s talk about it below!