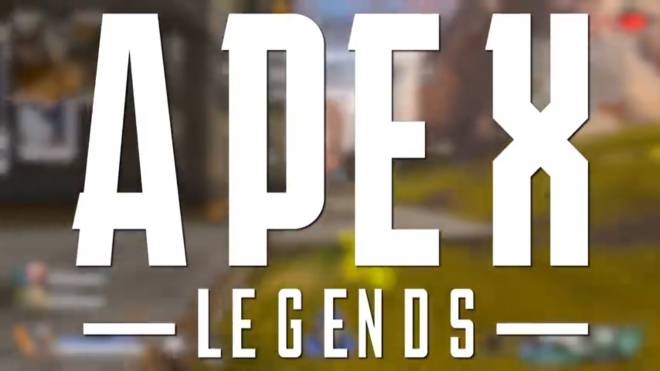 Hey there, With this post I’m planning to start a little weekly recurring series where I’ll be discussing the most controversial picks between two weapons of the same or similar type. We’ll be comparing the weapons at the early-game, mid-game, and late-game stages. Make sure to vote for your choice in the poll below and voice your opinion in the comments. For today we’ll start with the most famous one: The R-99 vs the Prowler!

The R-99 in general is an amazing weapon. Even without any attachments it comes with default, HCOG-like iron sights, that proves very helpful in early fire fights. It has very controlable recoil and comes with a default 20 round magazine. As superb as the R-99 might be, throughout the game the ammo capacity becomes more and more of a problem until it can lead to fatal errors in the late to end game. The R-99 is definitely a valuable pick in early game, but should be exchanged by a shotgun or similar towards the late game! 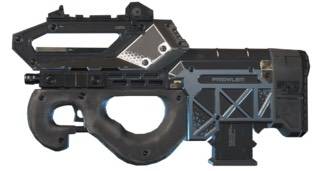 The Prowler is a truely controversial candidate, which comes with a default 5-round burst fire and 20 round magazine as well as a default iron sight similar to the R-99. The necessity to find a select fire hop-up, before being able to unleash its true potential makes this one a tricky pick. If you have a quick trigger finger this shouldn‘t be much of a problem however if you haven‘t it truely makes a difference in DPS to the R-99 which is full auto in default. The one thing that makes the Prowler a better pick than the R-99 is the fact that a fully upgraded magazine provides 35 rounds which is pretty much for a SMG. Unlike the R-99 you can definitely bring the Prowler into late game and on top of that there‘s even a chance to find the golden Prowler, which just a even better version of the Prowler. Early/Mid/Late game tier list: Early game: R-99: S Tier Prowler: B Tier Mid game: R-99: A Tier Prowler: A Tier Late/End game: R-99: C Tier Prowler: S Tier Now as kind of a verdict I have to say doing research for this post was truely shocking to me. I can‘t think of a match where I haven‘t picked the R-99 as soon as I found one. I think I haven‘t even played with the Prowler except for in Firing Range! The problem with the Prowler in my opinion is the hop up that you have to find. I love being all set from the beginning on and the Prowler doesn‘t provide that.

But what is your opinion? Are you #TeamR-99 or #TeamProwler? Let me know in the comments?👇🏻 Stats for Nerds 🤓: