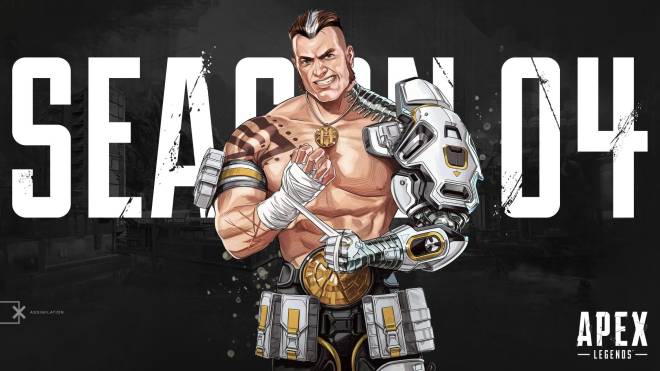 i found this on https://www.dexerto.com/amp/apex-legends/forge-confirmed-for-apex-legends-season-4-leaked-abilities-and-more-1317567?__twitter_impression=truest Basically he's a melee bob and does crazy amount of melee and i swear he better have an heirloom! based on his backstory he's a 5 time fighting federation champion and is sponsored by a fictional corporation from titanfall called Hammond. if you don't believe he's a melee bob look at his abilities FORGE'S LEAKED PASSIVE ABILITIES On The Ropes: Enhances your melee to do more damage the lower your health is. Dealing melee damage gives you temporary overshield. Victory Rush: Killing a player with a melee attack restores your health and gives you a 30% speed boost for 10 seconds. FORGE'S LEAKED TACTICAL ABILITIES Pull Shot (Hook): Short-range grapple that pulls enemies into you or can be used to launch yourself into the air. Ground Slam: Press crouch while airborne to slam into the ground below. FORGE'S LEAKED ULTIMATE ABILITIES K.O. Punch (High Jump): Jump forward in a direction. Press crouch while airborne to slam into the ground below. One-Two (One-Two Punch): Bullrush in a straight line. If you hit an enemy along the way, press again to do an upper-cut launching you into the air. my favorite is he can ground slam and that he is the first to have a button combo to do his abilities so now we are play Mortal Kombat in apex legends lol 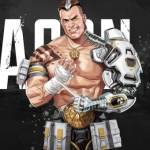