Is Octane worth it?

I haven't done one of these in a while so here you go... 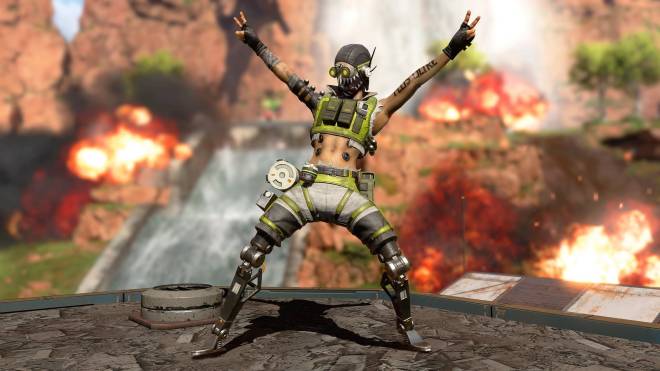 Octane costs 12,000 legend tokens or 750 Apex Coins($7.50) to unlock. Personally I would unlock him first, because I find Caustic useless for my play-style and Mirage is decent, but I rarely use him as well. 12,000 legend tokens sounds like a lot, but I'm only level 72 and I have all the legends and have around a few thousand to spare, so it really is probably a much better idea to save your legend tokens for him.   Based on his official bio, he is Octavio “Octane” Silva, the 24 year old heir to the CEO of Silva Pharmaceuticals who frequently succumbed to boredom. To entertain himself, he recorded himself doing death defying stunts and showing off his abilities.   Is he the right legend for you?: I would suggest trying him out if you like to play aggressive, because like wraith, he has a reasonably small hitbox, and can get out of places quickly. If you play defensive or like to camp, he might not be the legend for you, but you can still try him out.   Anyway, let's talk about his abilities.   Passive: Swift Mend

Octane has one of the best passive abilities in the game, at least in my opinion. Swift Mend lets him gradually regenerate health, at least while he isn't talking damage. It's a bit slow, only one health point every two seconds, but you don't need to carry as many health items, saving more for your squad mates and saving precious inventory space.   Tactical: Stim

Octane's tactical may not be the greatest, but it can certainly be useful if you're trying to catch up with squad mates who are far away from you(or as the clip shows, delete other squads). It also shows how he can get away from spots faster than other legends. Activating "Stim" increases your movement speed by 30% for around 6 seconds. However, it costs 10 percent of your health, so you shouldn't use it if you are really weak and need to heal. As the Apex bio says for this ability "Using Stim at low health won't kill you, but the next shot just might."   Ultimate: Launch Pad

Octane's ultimate deploys a launch pad to launch you and your teammates into the air. It doesn't send you up into the sky, but you can use it to get to higher ground faster and clear reasonably tall buildings. This ultimate isn't always super useful however. Enemies can hear when people use the launch pad pretty well, and anyone has a clear shot at you while you use it, which doesn't ever end well in a fast-paced game like Apex.   His abilities are perfect if you prefer a fast paced game and want to get up close to enemies. His tactical can give a great advantage if you use it correctly, because it's pretty hard to hit all your shots if the enemy is moving faster than you. His passive is also one of the most useful in game. I would use shotguns, SMGs, and automatic weapons with him, because he is best played at close range. Used correctly, he is an absolute beast.   Sources: Octane Images and GIFs from Google and Gfycat. None of the GIFs and images are my own. https://www.digitaltrends.com/gaming/apex-legends-octane-guide-how-to-play/ 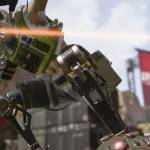 Get a head start mastering Apex Legend's newest character Octane with our guide Apex Legends' newest legend Octane ran so fast in the Titanfall 2 gauntlet that he blew off his legs. Now dropping into Kings Canyon with prosthetics, Octane's ability set is still centered around speed. Our Octane guide outlines his abilities and offers tips and tricks for how to play as the daredevil. www.digitaltrends.com 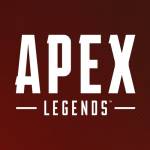 Apex Legends Apex Legends is a free-to-play first-person shooter battle royale video game developed by Respawn Entertainment and published by Electronic Arts. The game was announced on February 3, 2019, and unveiled and released for free on the following day. The game is a part of the Titanfall universe, taking place 30 years after the events of Titanfall 2. titanfall.fandom.com

Is Octane Worth It?

Comment your ideas down below and like if you want to see more of these, and make sure to answer the poll <3