Capcom’s remake of Resident Evil 2 seems to have made a big splash, as it is more popular upon release than the series’ most recent game. Resident Evil 7 managed a peak of 20,449 players when it releases two years ago. In comparison, the Resident Evil 2 remake peaked at 74,227 players which is almost 4x more. Some of the game’s success may be attributed to the game’s demo, which demonstrated the remake’s impressive graphics to would-be players.   For the full story click here: 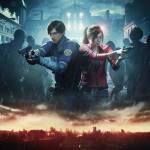 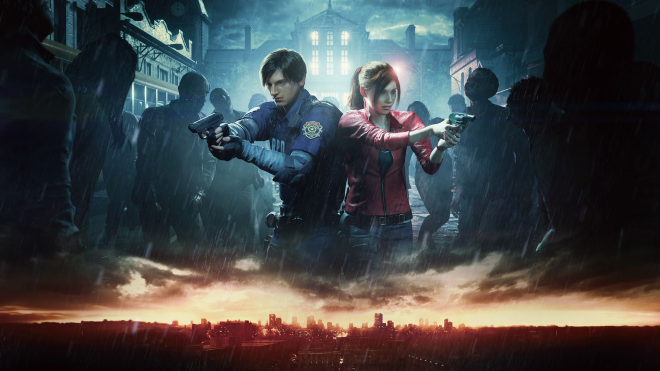