So, a small introduction to those who basically live under a rock bc this game is REALLY famous and haven't even heard of the game. The 4th title of the RE series was released on January 11 2005. In this game, Leon finds himself in a village in Spain, in order to save the U.S governor's daughter, who has been kidnapped by a cult named "Los illuminados". The villagers have fully committed to the Los illuminados and are infected by a mind controlling parasite, knows as "Las Plagas". Leon has to fight through all the monsters and enemies in order to get Ashley (name of the U.S governor's daughter) to safety. My opinion: RE4 is a very well made game for it's time. It's story is very intriguing and interesting, but challenges don't stay behind, as the gameplay is very hard alone. These two aspects are balanced pretty well at this game. Graphic are good for it's time as well and the coin trades can make the game feel easier, but not that easier. Only problem which is common for it's time is the bugs and glitches that exist. I rate this game a good 8.5/10. As many bugs and glitches exist that can help you get through the game pretty easily, it can't be rated the nearly perfect 9.5 or 9. But still, it's a very good game and definitely, till this day, at the top games of its category. 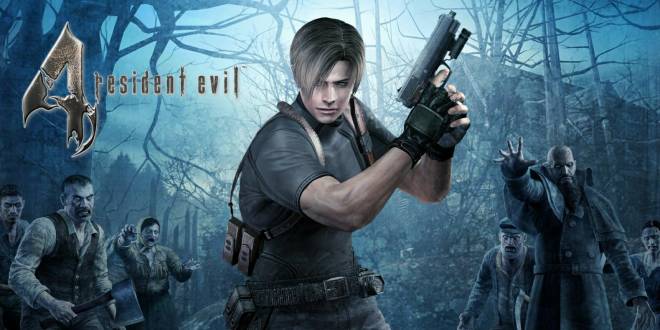