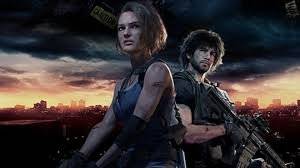 The leaked screenshots of Resident Evil 3 Remake includes plenty of new looks at Nemesis, the iconic Resident Evil monster bred to hunt down S.T.A.R.S. member, some different environments, and other major enemies. 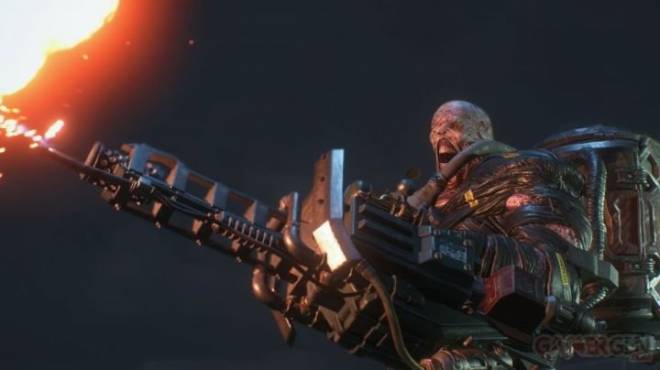 According to the posted by a moderator known as Dusk Golem, the images show off Nemesis looming over Jill Valentine, much like Mr. X in the Resident Evil 2 remake. Nemesis also appears to be holding a massive flamethrower, brandishing it in front of Jill’s face at one point. In addition, couple of images show two enemies that one could most likely be the amphibious Gamma Hunter, and another might be the worm-like Grave Digger.         (More leaked images) 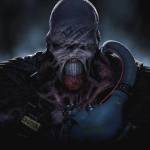 Leaked Resident Evil 3 Remake Screenshots Show Off Nemesis and More - IGN A ton of new images from the Resident Evil 3 remake just leaked, giving us a new look at the unstoppable Nemesis, plus a few other characters and subterranean monsters. www.ign.com
SEARCH Resident Evil POST