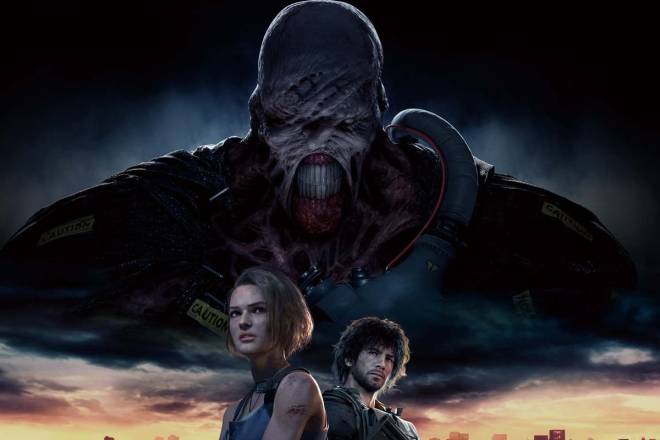 Only few months left until Resident Evil 3 Remake going to be launched. The game going to be release on April 3, 2020, and Capcom is preparing some news and announcement to communicate with fans who are waiting to play. The hulking bio-engineered supersolider was one of the most iconic parts of the original Resident Evil 3. In the previous game, the unstoppable Tyrant armed with an increasingly deadly arsenal of weapons chased the players. According to the Magazine UK, 2020’s version of Nemesis will be changed by an update AI that he will going to be much more unpredictable rather than the scripted AI in the past. Unfortunately, fan-favorite challenge-based minigame Mercenaries will not be included in the Resident Evil 3 Remake. However, Capcom is focusing on other extra content such as multiplayer spinoff Resistance. Fans who would like to play RE3 Remake have to notice that it will be removing some aspects of the original story and some contents.       https://gamerant.com/resident-evil-3-remake-improved-nemesis-ai/ 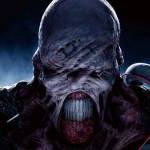