Did anyone care to try this strategy? 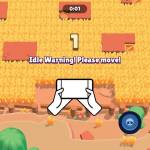 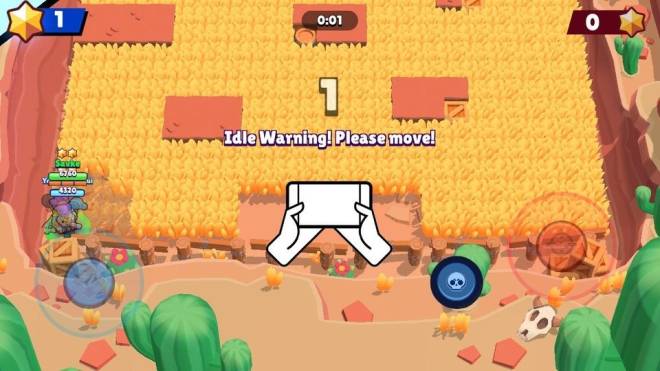 Seemingly, many players are using this to get an easy way out for a win, and I haven't tried it myself and don't know if it really works or not. The trick is simple, when you're playing Bounty with friends, it's basically to get more stars than your opponent's team as soon as possible and go hide in the corner so as to hide from them until the end of the match. Ideally, you'll want to grab the star in the middle as quickly as you can to get the upper hand. There are two things that worry me. If a Bo with star power is on the other team, you'll likely to get spotted fast before the match ends. Another thing is how it's not what developers intended for players to play the game. It's not something players normally worry about, or it isn't something illegal; but it makes me feel like I'm playing the game to just win not to enjoy. Have you guys tried this before? What do you guys think?