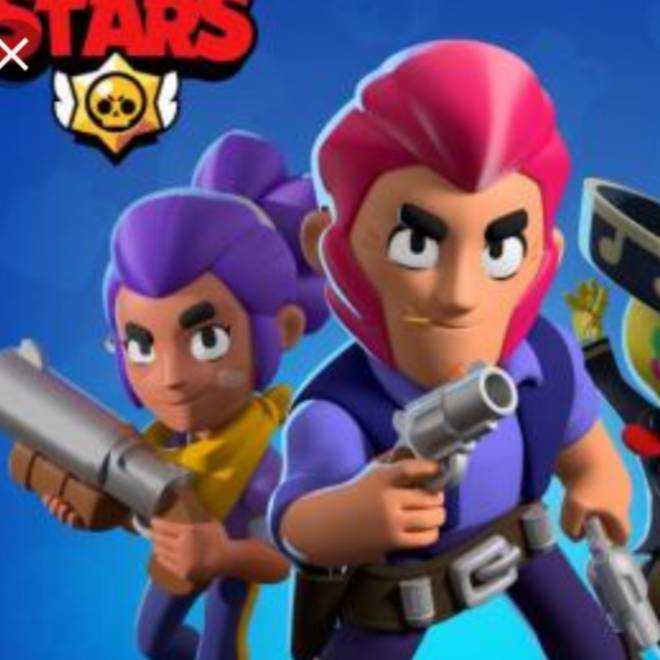 Brawl Stars is a really fun game, it’s the latest game supercell has made, its new, its fresh, and just a lol around fun But if there is one thing I’ve learned from playing clash royale for about 2 years, its that people are gonna get bored of it, and it’s gonna become irrelevant So the question is - should Brawl Stars go on console?! Brawl stars is the type of game that can be played on console. Holding down LT would aim and R would be to move the aim, L to move, RT to shoot, you get it Brawl stars is available on pc, but it’s mainly a mobile game that people play it on, just like clash royale I feel like making the game on console would get more players, because there are kids out there who have Xbox’s, but not phones. That’s what it was like for me Tell me what you think of this idea! Maybe get it featured for more people to see? -FutureLeaf 😎🍃🎉