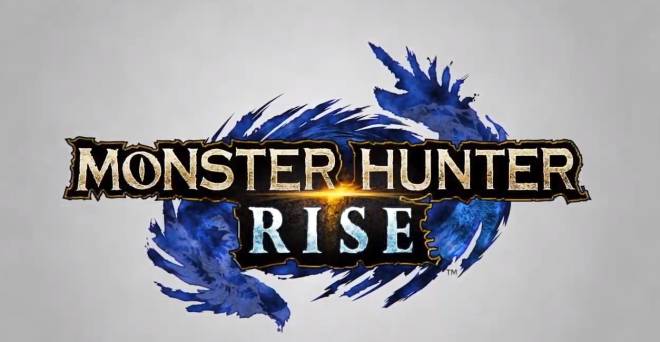 Capcom announced Monster Hunter Rise on Nintendo Direct.   This new MH series looks like an open-world game, just like Zelda BOTW.   Hunters now can climb up the cliffs with Wirebug, the new system of MH Rise.   We can use Wirebugs for move or combat.

For the first time, a dog buddy was added to the game, called Palamute.   You can ride Palamute and move faster, just like Raider Ride of MHWI.   Palamute can also help you to fight against monsters.   Palico is still here for us.   Palamute is attack type, Palico is support type. You can bring maximum of 2 Pals during hunting while playing single play mode. Can bring 1 while multi-play mode. 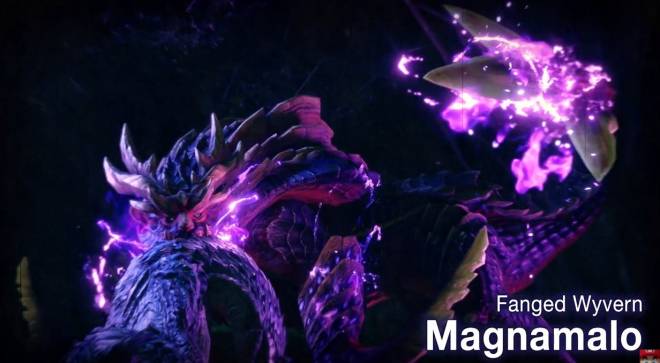 Fanged Wyvern, Magnamalo is the title monster of this game.   There are more new monsters.   Bird Wyvern Aknosom, Bird Wyvern Great Izuchi, Amphibian Tetranadon.   We can also find some old monsters. Fanged Beast Arzuros, Temnoceran Nerscylla, Fanged Wyvern Tobi-Kadachi.   The new map has a lot of water and rivers nearby, so I strongly believe that Leviathan will join the game, especially Mizutsune.