all i’m saying is she needs to take this time to work on herself. she can’t take responsibility for her wrong doings. she needs to learn how to be mature enough to own up to what she’s being called out for in the first place instead of telling me to grow up and play victim. shes being hypocritical by calling us fake just because we’re right. i’ve seen multiple people say she follows and unfollows people constantly to get her following up. she also reaches to try to make me look bad by saying i’m sending people to go hate on her.. i’m just hoping she learns something from this. she doesn’t want the smoke. 🤷🏻‍♀️(Credit:Liane) 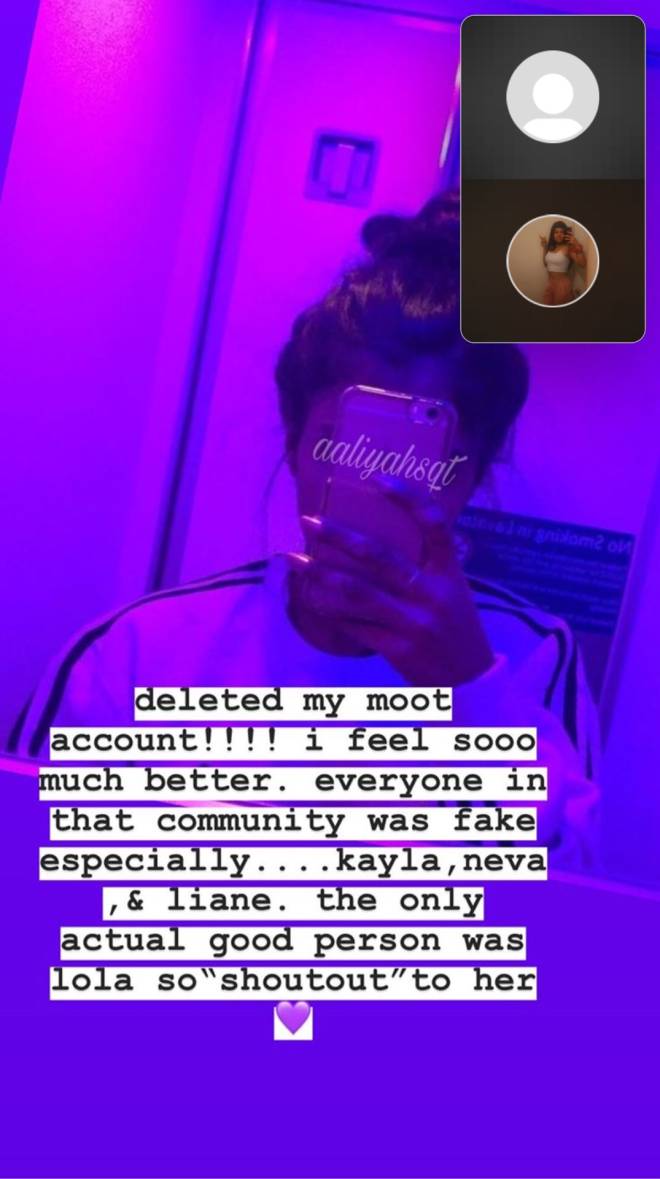 Well That’s all for Today Folks Tune in tomorrow