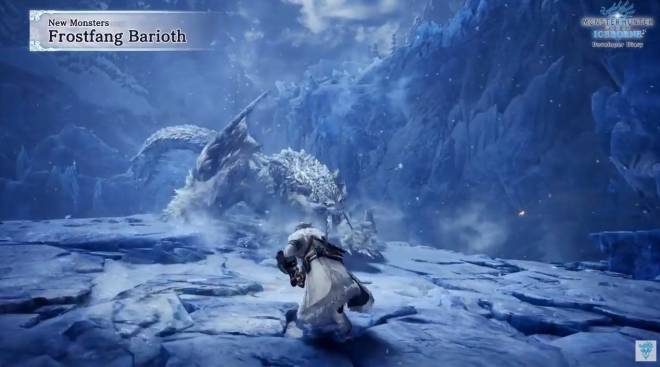 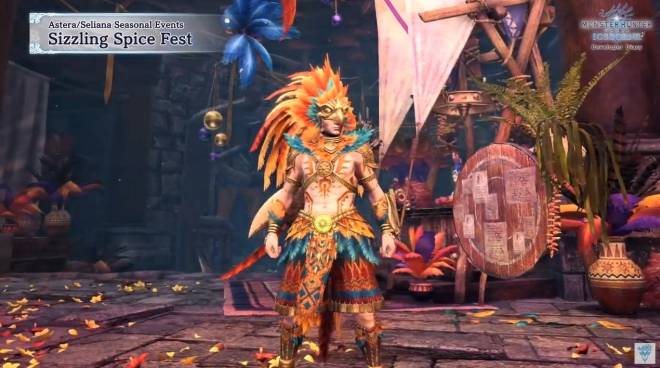 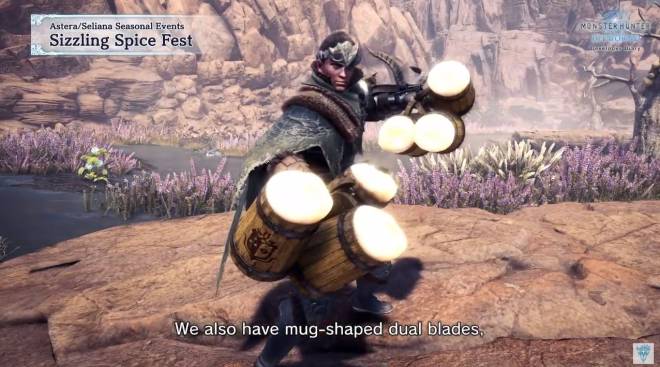 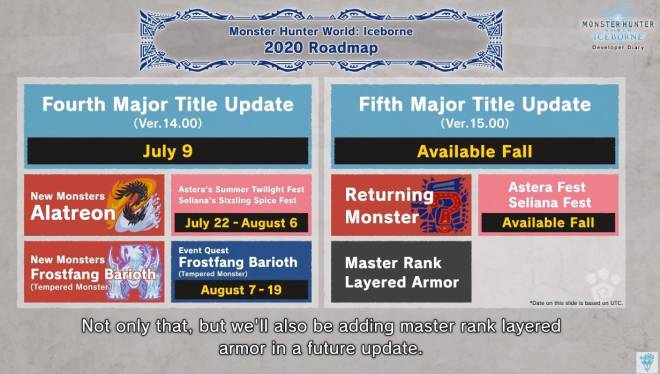 In the next update, there will be MR layered armor contents and the new fest, and returning monster!