Hey, how’s your hunting?   Many hunters are suffered by Rajang due to his powerful, short delay attacks.   Here’s my recommended build to hunt Rajang easily.   It’s Crit Draw GS. An old-style GS so that players who played the previous series of Monster Hunter can use this more easily.     1) Equipment 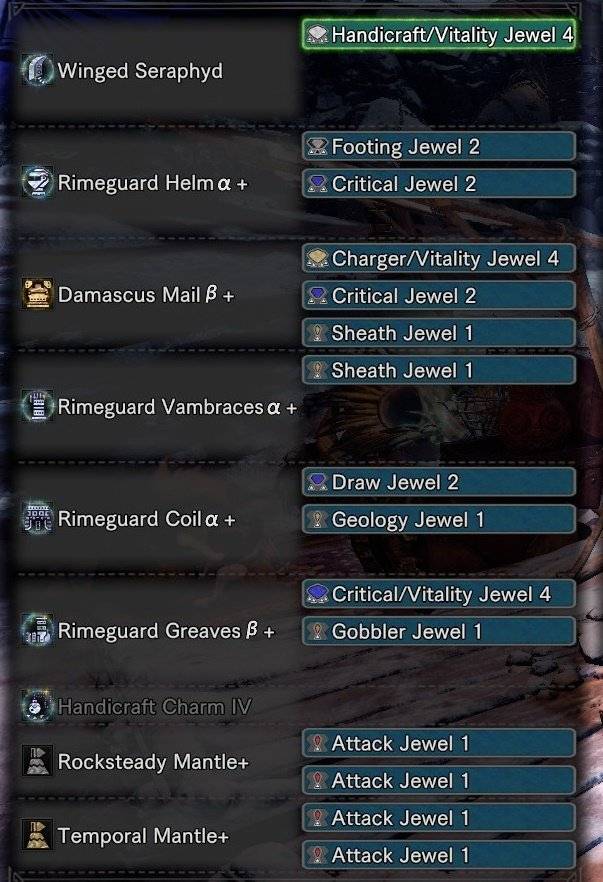 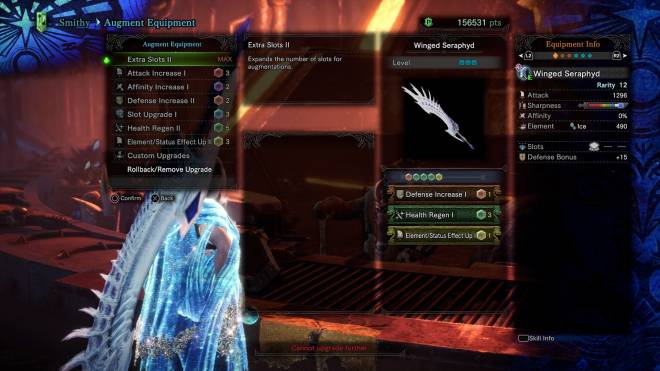 Critical Draw, Critical Boost, Focus - These 3 skills are the skill that you should get, no choice.   Handicraft is also very important as well. With Handicraft Lv.1, Winged Seraphyd will have purple sharpness. There’s no Master’s Touch so better to get longer purple sharpness.   Health Boost is one of the basic skills in Iceborne, Quick Sheath is also a very nice skill for Crit Draw GS.   Don’t mind about Speed Eating and Geologist. I just put them because there were two empty slot 1 and I’m lazy to change my build for The Guiding Lands.   The skills that I strongly recommend are Flinch Free Lv.3 and Tremor Resistance Lv.1.   Rajang has many attacks that cause ground tremors. All ground tremors from Rajang are minor ground tremors. Tremor Resistance Lv.1 nullifies all of them. It gives you many chances to deal with huge damage so do not grudge slot 2 for Tremor Resistance.   Another important skill is Flinch Free Lv.3. Rajang has a pattern that rapidly rushes into you and punches you. This pattern has really weak damage but causes tripping. It’s very annoying when you are about to re-positioning or drink potions. Flinch Free Lv.3 prevents both knockback and tripping. This is also helpful to hunt Rajang and of course, it prevents that LS or DB disturbs you forever while hunting in pub game.     3) How to play   Simple. Keep attacking with no charge after you draw a weapon, only full charge attack when Rajang is firing breath or using low body press. Both patterns have a huge delay after, so you can use full charge attack easily.   What you need to remind is, do not stand in front of him and do not try to hit his head or arms too often. Of course, you can deal with much more damage if you hit Rajang’s head or arms, but Rajang is so fast and never stays in the same place, has so many patterns that cover around his head and arms.   On the other hand, his backside is very safe. So keep attacking his tail, but go for his arms or head when he’s stunned or firing breath.   Here’s the video I hunt Rajang. I made so many mistakes but still took less than 10 min. I hope this would help you! 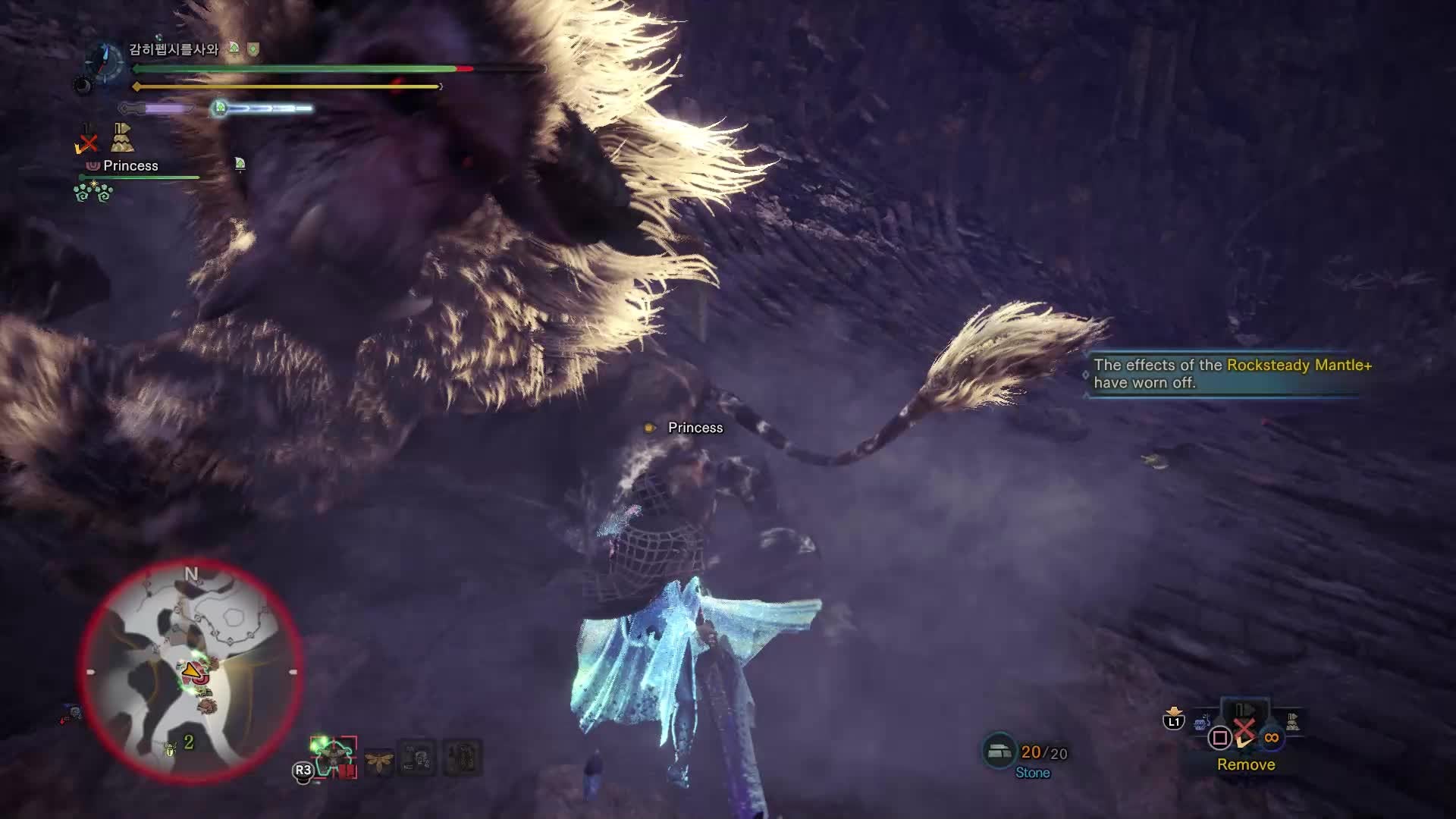